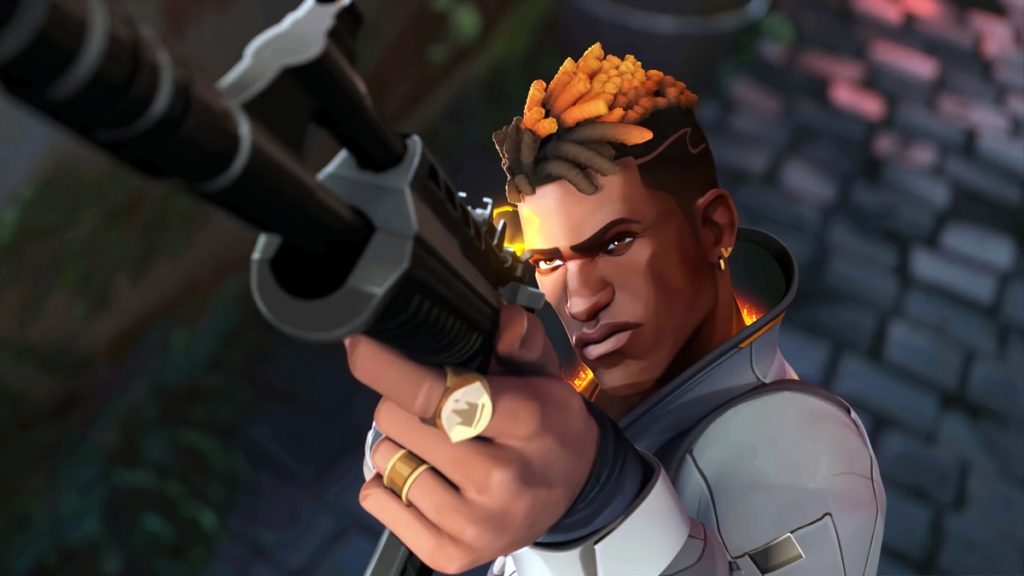 After thousands of annoying messages from the community, Valorant is finally getting a deathmatch mode. Launching with the new Battle Pass and Act II, this mode is definitely many players are looking forward to.

Many players see the deathmatch mode as practice prior to playing a competitive (rated) match. Instead of shooting at bots on the shooting range that don’t behave like human players, online deathmatch offers an experience closer to that of a real competitive match.

The upcoming free-for-all deathmatch mode is to feature ten players with heavy shields on the server. Each player is to spawn after three seconds after being killed. Also, anyone can buy any weapon they desire. The match lasts for a short and sweet 6 minutes, but can come to an end after one player gets 30 kills. Most importantly, abilities are not accessible, so you won’t get flashed or shot by a rocket launcher.

While great news, some players may complain about the three second spawn delay or the buy any gun option. A large portion of the community, especially the ones from CSGO’s custom warmup servers, will find warming up against a significant amount of Operators annoying. Also, the three second delay on respawn may be a nuisance for some.

The FFA deathmatch mode will arrive in Beta on August 5, one day after Act I comes to an end and Act II drops.

For all your latest news, exclusive interviews, and extensive guides, remember to follow us at Run It Back.