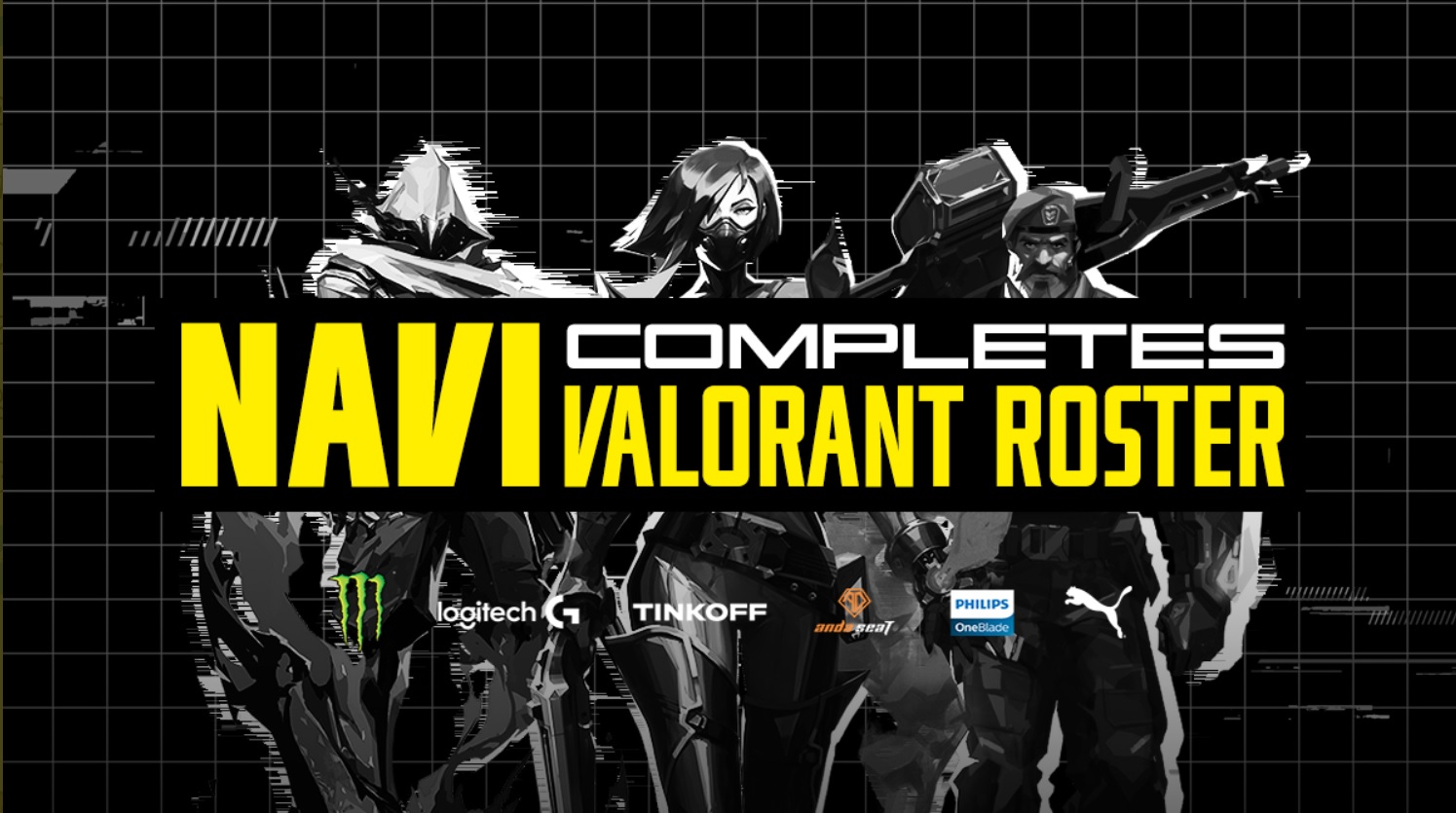 CIS-based esports organization Natus Vincere, better known as NaVi, has formally entered the VALORANT scene! NaVi have signed the previously unsigned CIS region team known as “No Pressure.” The players of “No Pressure” who now fight for NaVi VALORANT include:

The players of “No Pressure,” though previously unsigned in VALORANT, are no strangers to esports. 7ssk7 for example played Fortnite professionally for Virtus.pro, earning over $160,000 worth of prize money before transitioning to VALORANT. Meanwhile, arch was a professional CS:GO player who played for multiple organizations. Some of these include Team Spirit, k1ck Esports Club, EXTREMUM, and more. Duno comes to VALORANT esports having previously played Warface professionally, of all games.

As a team, these five players have done an exemplary job for their region. Under the team alias of “No Pressure,” they secured a second place finish at the VALORANT Champions Tour Stage 3 Challengers 1 main event. They beat many signed teams to get there, including forZe, One Breath Gaming, and Aim.Attack. This of course caught the attention of Natus Vincere, who officially signed the whole squad as of July 16.

The NaVi VALORANT squad has their work cut out for them if they want to make a splash on the international stage. The CIS region failed to secure any representation at Masters Reykjavik, having been beaten overall by European teams Fnatic and Team Liquid for the EMEA block. NaVi have their work cut out for them. However, they do have the help of experienced coach Dmitry “SmartSeven” Smartselau and analyst Nick “Dracon” Andreev. They have a long road ahead of them, but NaVi have a good chance of making their region stand out with this squad.

Keep your browser parked at Run it Back for all your competitive VALORANT needs! 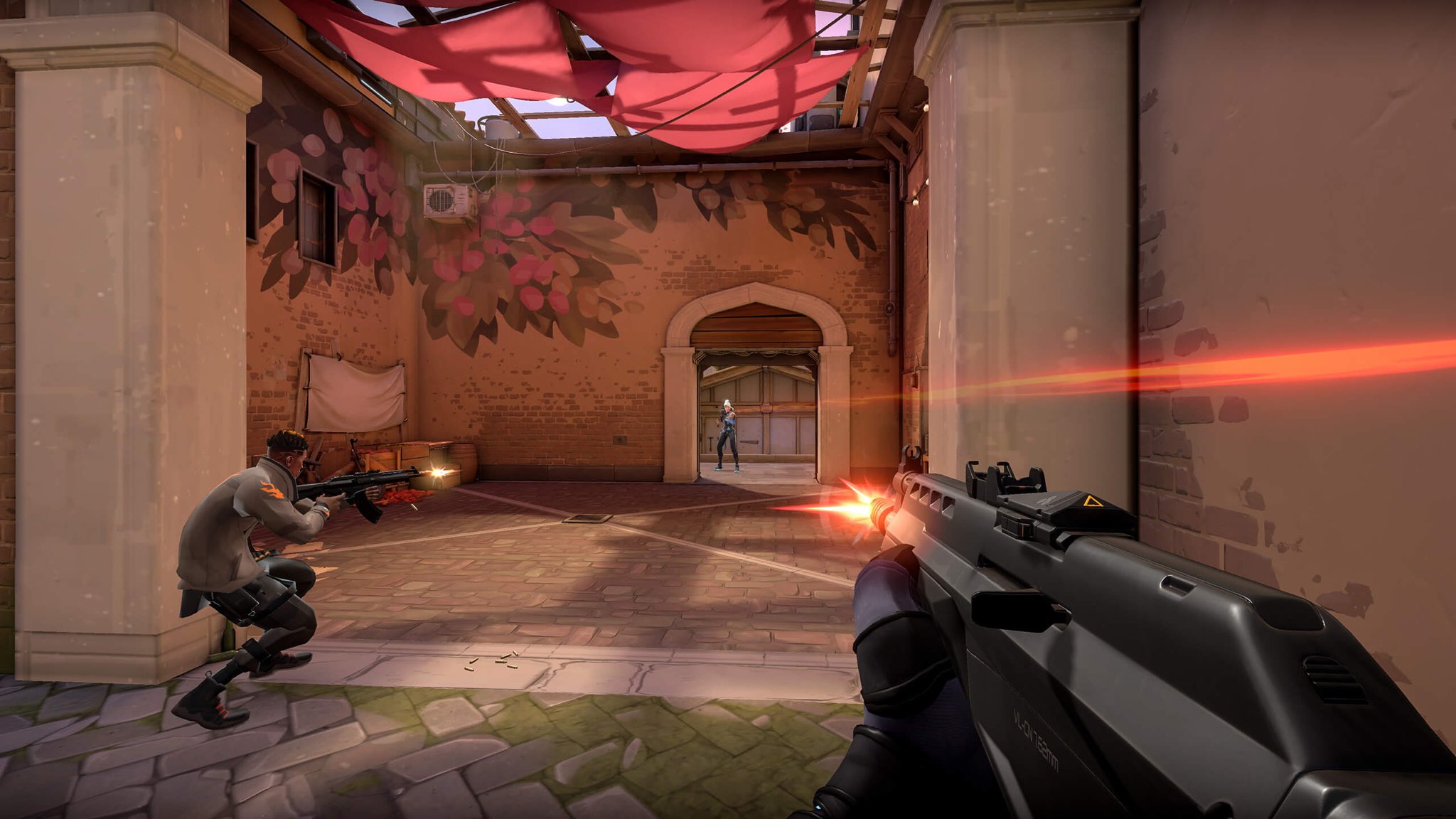 Some information about the Valorant map, Ascent was found in the game files 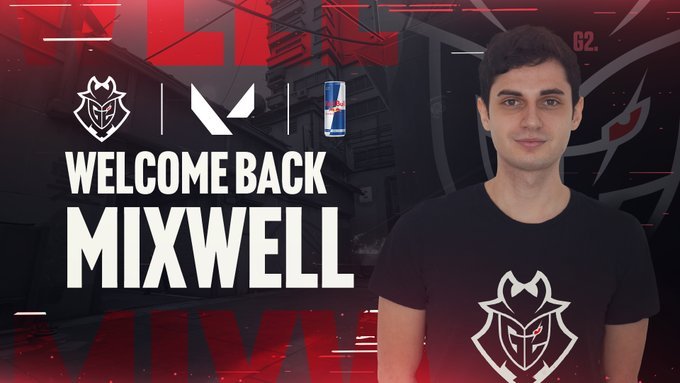 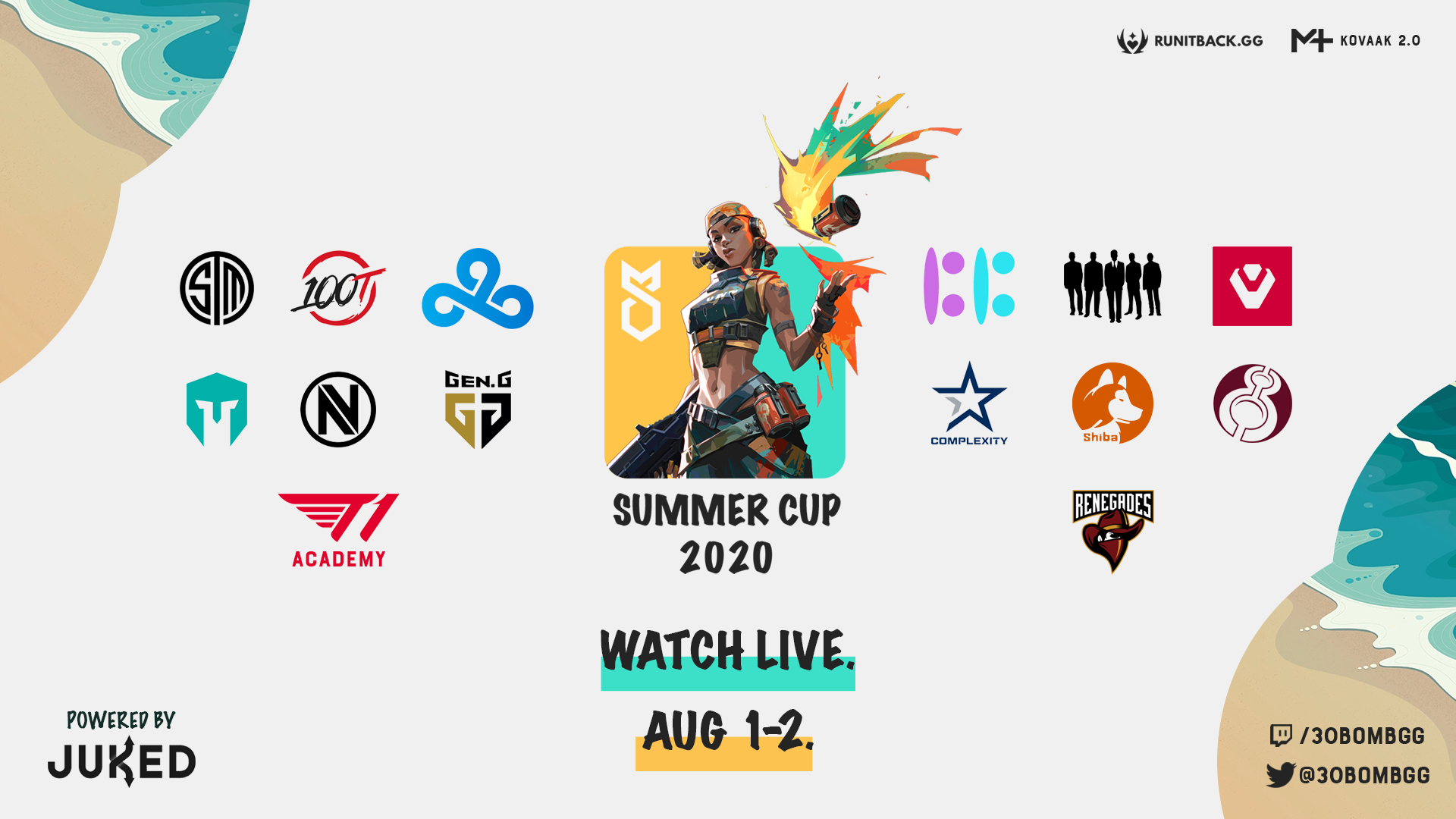 30B Summer Cup – Everything you need to know