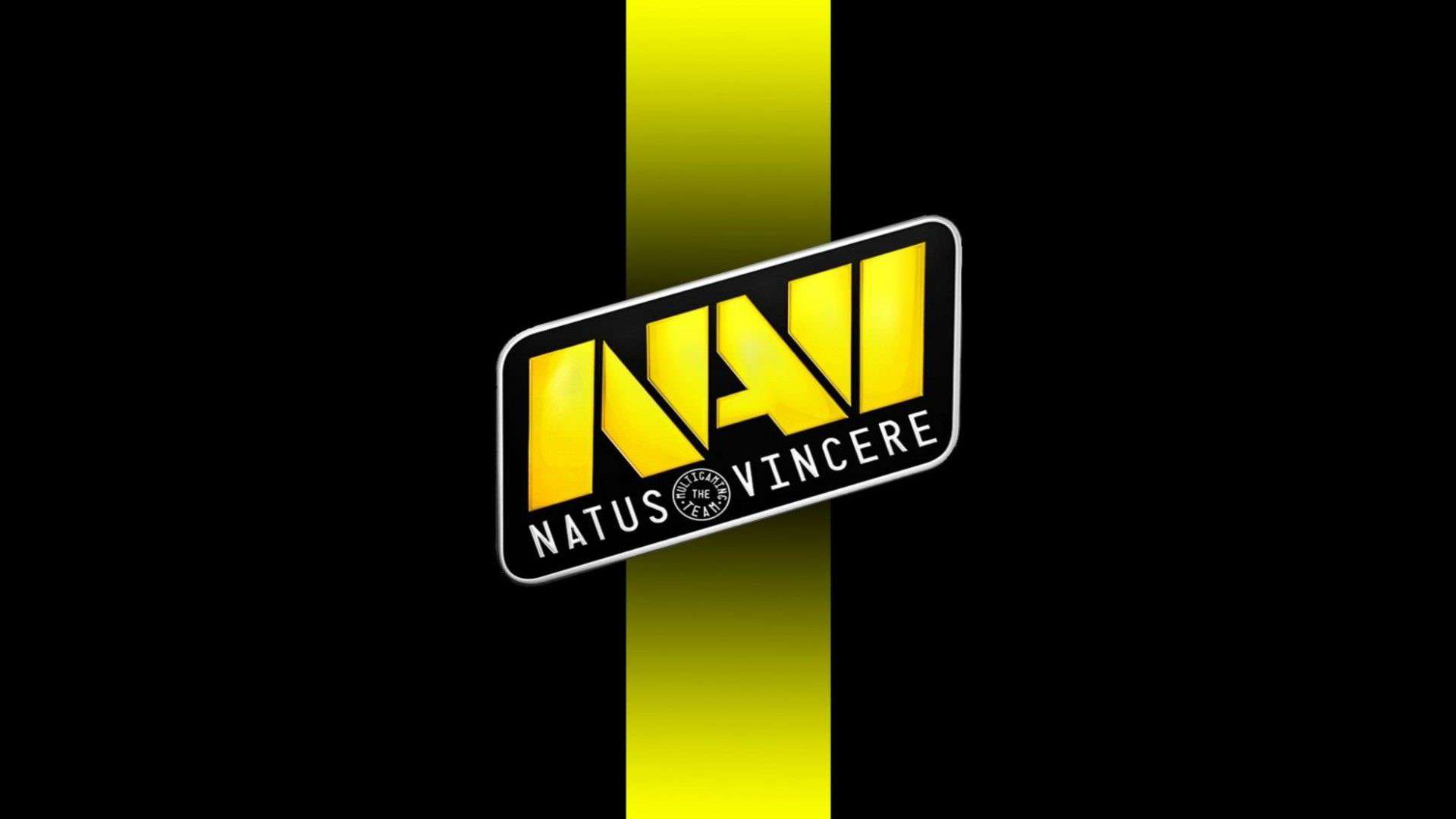 Rosters are getting finalized as the start date of VALORANT Champions Tour 2022 EMEA Stage 2 Challengers gets closer. The CIS representative Natus Vincere revealed their completed roster with a new addition. The 23-year-old Nikolai “zeddy” Lapko will be replacing Yaroslav “Jady” Nikolaev.

The reason for the alteration seems to be that Jady has been struggling with mental health issues. Mental health problems are one of the challenges that professional players have to face during their careers as we witnessed a multitude of times in the past. Such problems definitely shouldn’t be ignored. Hence, the 18-year-old player is taking a break from professional play to work on his issues, as he announced on Twitter.

zeddy is among the prominent names within the CIS scene. Entering VALORANT in the earliest time of the game, the Belassurian player achieved many successes so far. First, he won First Strike CIS as a part of ForZe, then secured second place at VCT 2021 CIS Stage 1 Masters.

Na’Vi add a titleholder to the roster

The Controller player’s achievements during VCT 2021 aren’t limited to that. After being second in Stage 1, zeddy won VCT 2021 CIS Stage 2 Challengers 1 and Stage 3 Challengers 2. Despite establishing a supremacy in his respective region, he couldn’t get the desired result in the first and only EMEA event he attended, which was VCT 2021 EMEA Stage 3 Challengers Playoffs.

Even though they weren’t able to qualify for the playoffs at VCT 2022 EMEA Stage 1 Challengers, Natus Vincere managed to secure their spot in Stage 2 by taking fourth place in Group B. The CIS representative was only one victory away to make it to the knockout phase in previous stage, now they’ll try to fulfill this objective with the new addition.

Natus Vincere will play their first game in VCT 2022 EMEA Stage 2 Challengers against BBL Esports on May 13.

Stay tuned to Run It Back for more breaking news in the world of VALORANT esports! 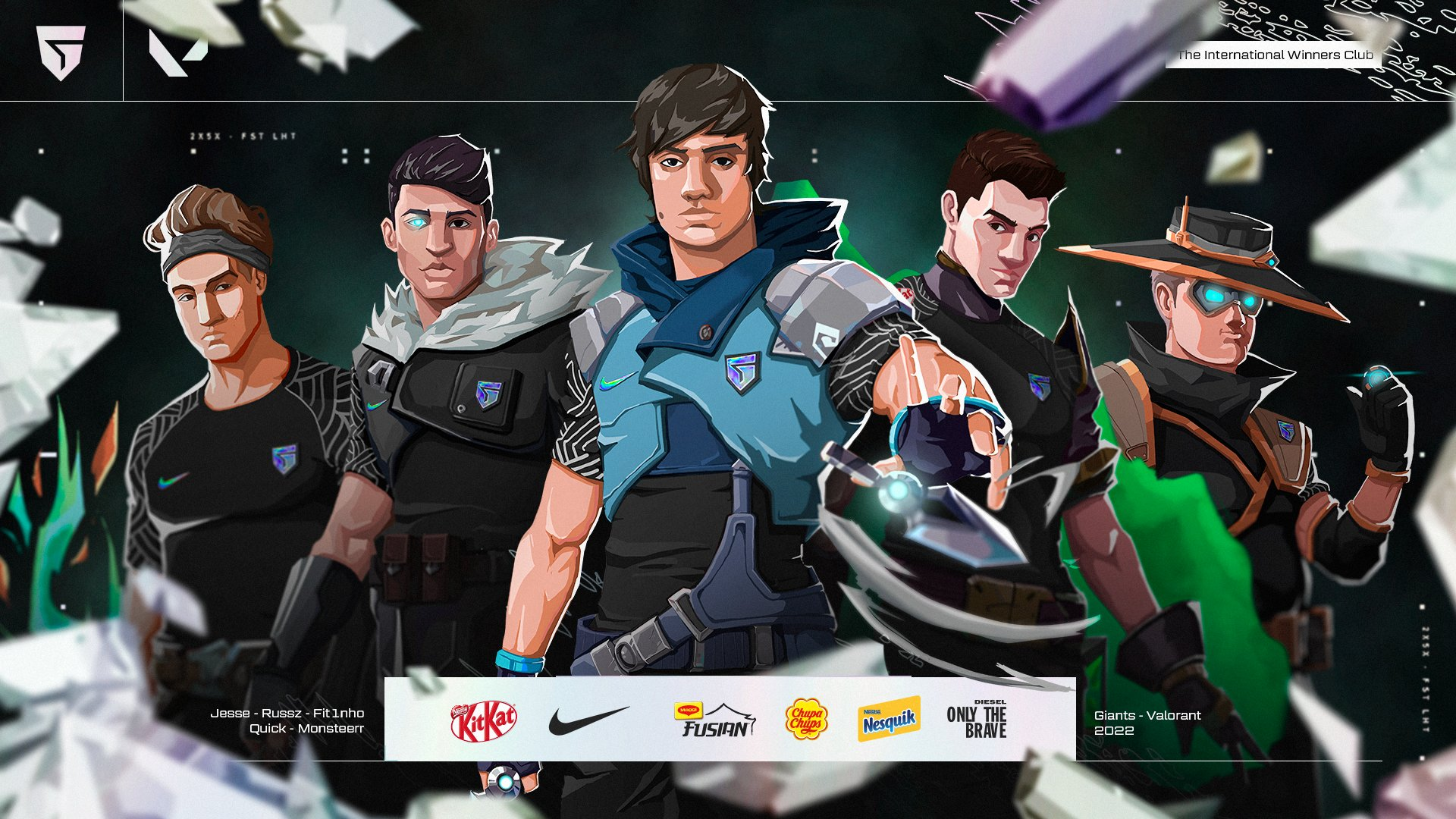 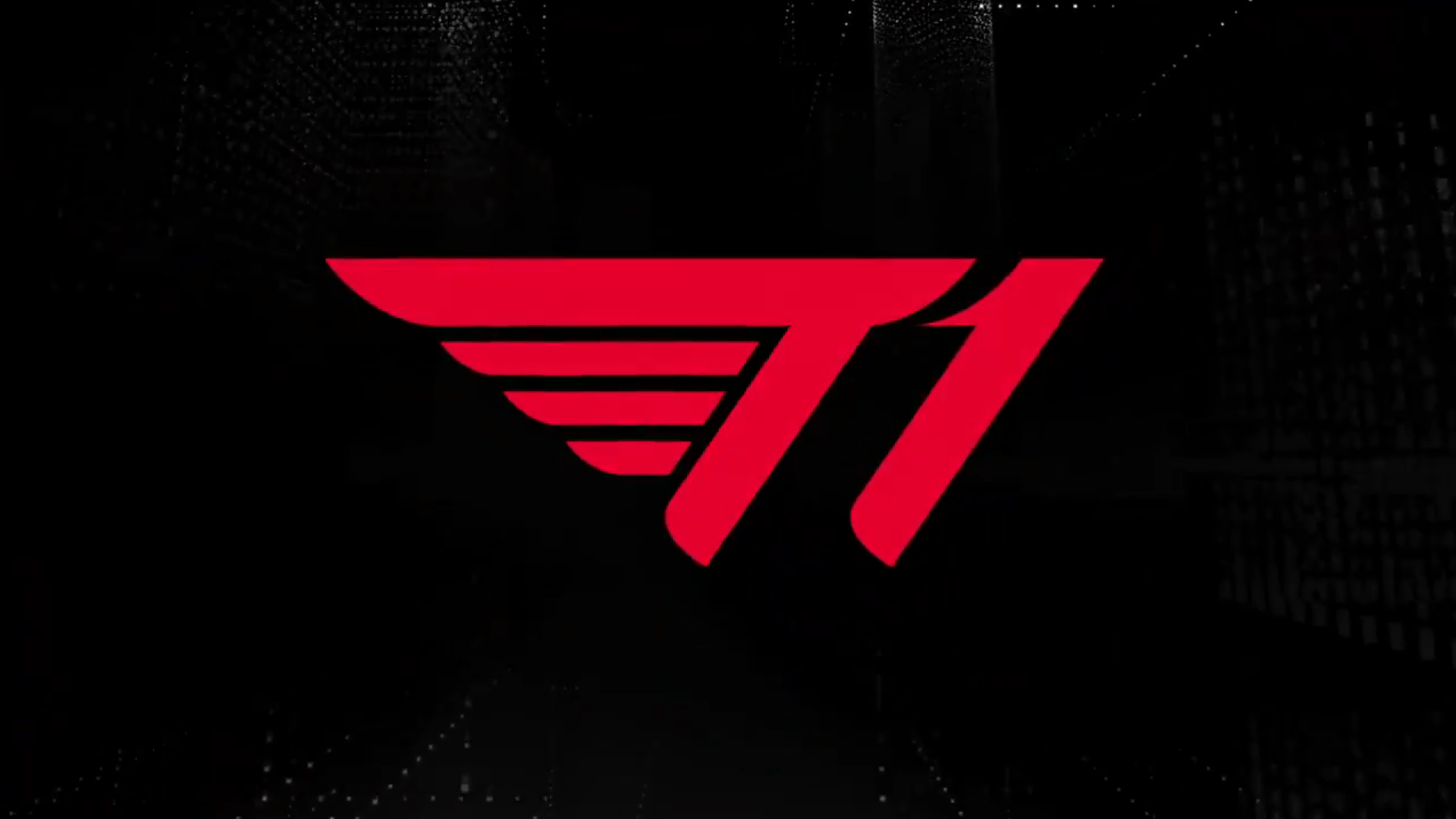 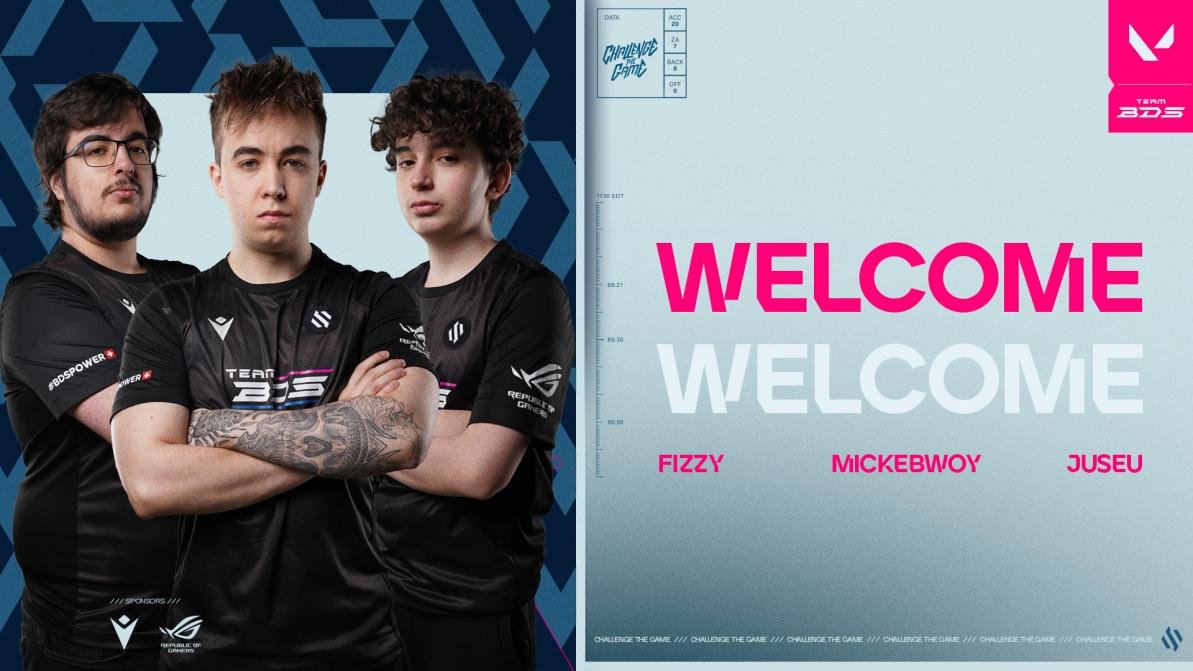