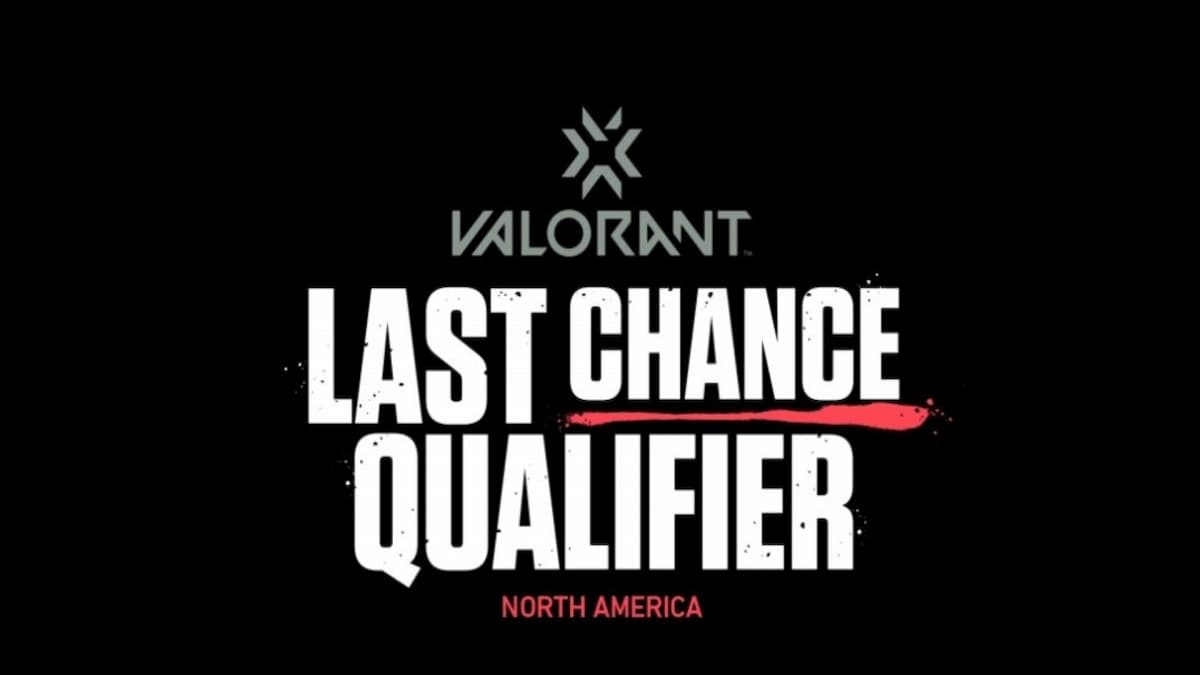 The North American Last Chance Qualifier was postponed due to a host of issues. There were problems with getting the Oceania teams to the event. The servers used weren’t LAN servers. Information coming from the event seemed uncertain. And to top it all of, COVID-related issues put the NA LCQ on hold.

Players, on-air talent, and staff were all sent home after just one day of play. Now, the tournament shifts to an online setting and picks back up on Wednesday, October 27, 2021.

NA LCQ to resume on October 27

The full schedule and official statement from Riot Games can be read through the link in the above tweet from the VALORANT Champions Tour NA Twitter page. The switch to an online competition should prevent any further complications as the NA LCQ takes place from October 27 through October 31st.

As of writing, the broadcast talent for the event has not been announced. It is safe to say the majority of those from the in-person portion will return, but any conflicting schedules could prevent a few. We’ll keep our fingers crossed that everyone will be able to have their chance at helping this huge VALORANT tournament along.

The NA LCQ so far

With only one day of the competition in the books, there is plenty of VALORANT left to play. Prior to October 27, we saw a set of matches from the Upper Quarterfinals and one Upper Semifinals contest.

All three series went the distance with the eventual losing team winning the first map. Needless to say, it was a long and exciting day of VALORANT esports and one could only assume that energy will transfer to the online setting.

Day two of the NA LCQ, beginning two weeks later, kicks off with FaZe Clan vs. Rise. Following that will be Version1 vs. Cloud9 Blue. The winners of those will then battle in the final match of the day to determine the second Upper Finalist.

Stay tuned to Run It Back for more VALORANT coverage as Champions approaches!