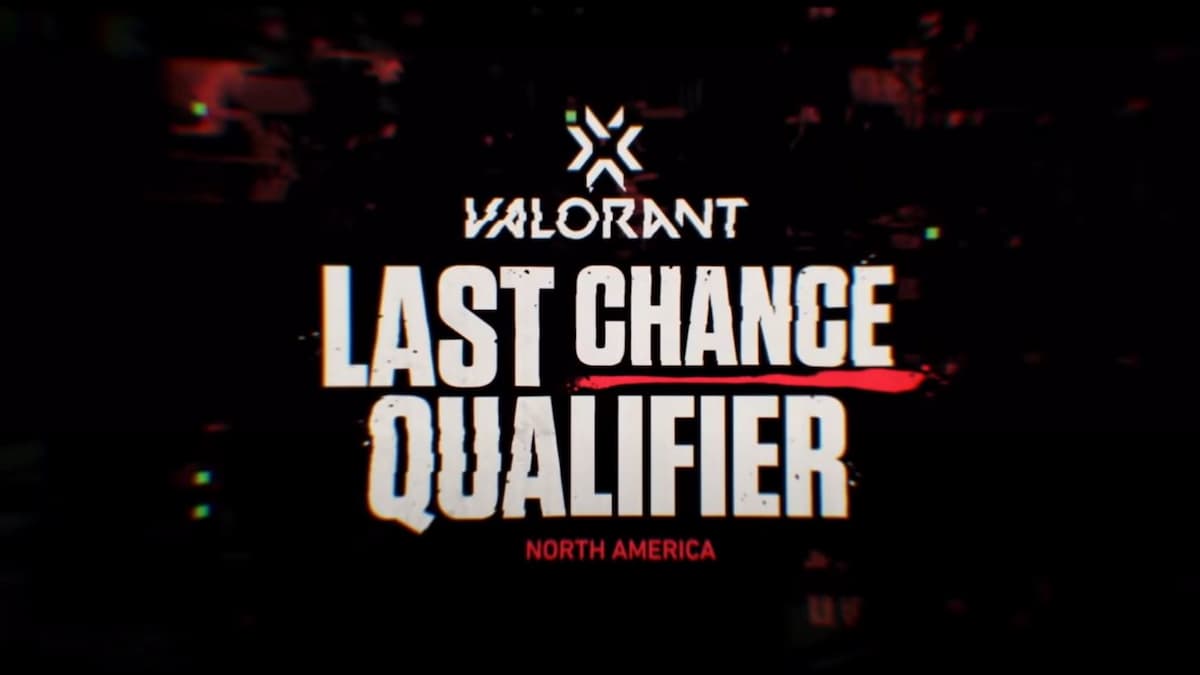 The North American Last Chance qualifier is absolutely cursed. First, a myriad of problems prevented the in-person portion of the event from continuing. One day was all it managed before Riot Games pulled the plug, sent everyone home, and made the decision to hold the NA LCQ online.

Well, even that didn’t stop the universe from putting the event in a chokehold. Read ahead for the results so far and what caused yet another delay for the tournament.

At this point, the Upper Final should have both of its teams. We’ll get to that in a moment. For now, let’s focus on the matches that were able to take place.

The Upper Quarterfinals has completed. The initial three matches of that round were a marathon to say the least. All of them saw the losing team take the first map with the eventual winner clawing back. The fourth match was a swift victory by Cloud9 Blue over Version1.

On the first day of NA LCQ competition, 100 Thieves and XSET were able to play their Upper Semifinals contest. It was again another instance of going the distance with the losing team taking map one. Rise and Cloud9 Blue were then scheduled to battle at the end of Day 2 to determine the second participant in the Upper Final.

It didn’t go as planned.

You can’t make this stuff up. Rise and Cloud9 Blue found themselves in an intense overtime situation. The teams went back and forth until a sudden Tech Pause took place. This followed incredible by rounds by Phat “supamen” Le with a 4K and Ryan “Shanks” Ngo with an Ace on behalf of Rise.

The former lost power and the series was postponed. Next up is a day that was scheduled to only have two Lower Bracket matches with an additional added on. Rise vs. C9 will pick up where it left off to start Day 3 as Gen.G Esports vs. Luminosity Gaming and FaZe Clan vs. Version1 will have to wait just a bit longer to see who are the first teams eliminated from the NA LCQ.

Keep your fingers crossed that nothing else happens. We can’t take much more.

Stay tuned to Run It Back as the NA LCQ, hopefully, continues and Champions approaches!