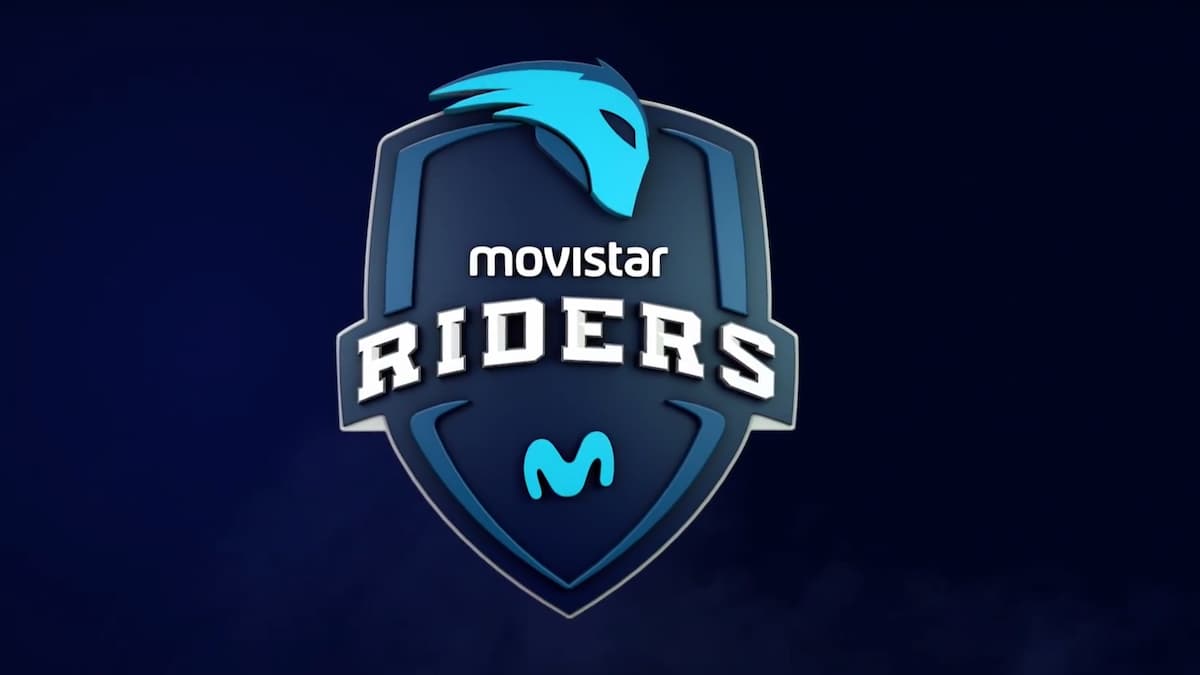 Unfortunate mistakes happen, but they also come with consequences. Vong “vong” Nguyen found this out the hard way. He has been released from EU team Movistar Riders due to a silly mishap. It seems to be some miscommunication between the player and the organization, but at this point, what’s done is done.

Vong has been a part of Movistar Riders since May 13, 2021. Since then, the team has had decent success in B and C-Tier VALORANT tournaments. At this point, every team’s true goal is to make a run through the VALORANT Champions Tour brackets and fight for a shot at Masters. Unless vong finds a new squad to play with, his VCT hopes have been dashed for the time being.

In a Twitlonger, he detailed his release from Movistar Riders. He stated:

“Unfortunately I could not play VCT today because I completely forgot to check in. My mistake, it wasn’t something I was thinking about and was not there when everyone was reminded to.

It sucks not being able to play and I have to take it the hard way and accepted it because I messed up big time. I feel terrible but there was nothing I could do as I did not confirm my participation before the sign-up ended and there was no exceptions to this rule.

With this being said I’m also now released from Movistar Riders and I want to thank them for the opportunity and resources they gave me.

I’m thankful for everyone that followed and supported me and Movistar Riders and I’m very sorry to let you and especially the team down like this. I understand if you are upset and hate me, but I fully accept that this might be the case. I am very disappointed in myself, and hope that you can forgive me.

All the best, Vong”

As you can see, he forgot to check in for VCT competition and was unable to play. He was subsequently released from Movistar Riders and is clearly upset by the mistake he made. Of course, he takes the blame, but one has to wonder if the team has to carry some of the blame for not having a manager ensure all of the players were checked in and ready to go.

Best of luck to vong in whatever is next and hopefully he can move on from this awkward, yet heartbreaking situation.

Following the posting of the above, Run It Back has learned further of the circumstances regarding the release. The release of vong from Movistar Riders was a mutual agreement. Per a second Twitlonger, the player advised he was unhappy on the team, requested his removal, and the VCT check in mishap caused it to happen sooner.

Read here what the Twitlonger discusses:

“To clarify the situation more. The release was a mutual agreement as I requested it. I was a bit unhappy, but not because of any players or management. I realized that I missed having a lot of free time and I value spending time with my friends. I still came to practice everyday and always on time. I worked very hard but I didn’t know for how much longer I could do that. I had plans that after VCT I wanted to be released and not hold the team back incase I get really burnt out etc.

On Monday, July 19th. 1 day before VCT. I had an argument with the coach and it got very heated and that’s when I decided this is enough, this is not where I want to be. That is when I asked for contract release as soon as possible.

I was asked to play the VCT with the team and I said yes obviously, cuz I didn’t want to leave like that and there was no time to find a replacement. As you all know the sign-up for VCT ended on the 18th and so even if this argument didn’t happen I would still not be able to play.

This incident just made my release instant, which I’m completely fine with. Thank you for all your kind words and support. I also want to thank Movistar Riders for releasing me without any problems. The whole staff is very nice and they took good care of the players. They gave us a lot of resources etc. I just wanted to clarify the whole situation and I don’t want any hate towards anyone from Movistar Riders.”

Stay tuned to Run It Back for more breaking news as the VALORANT Champions Tour continues! 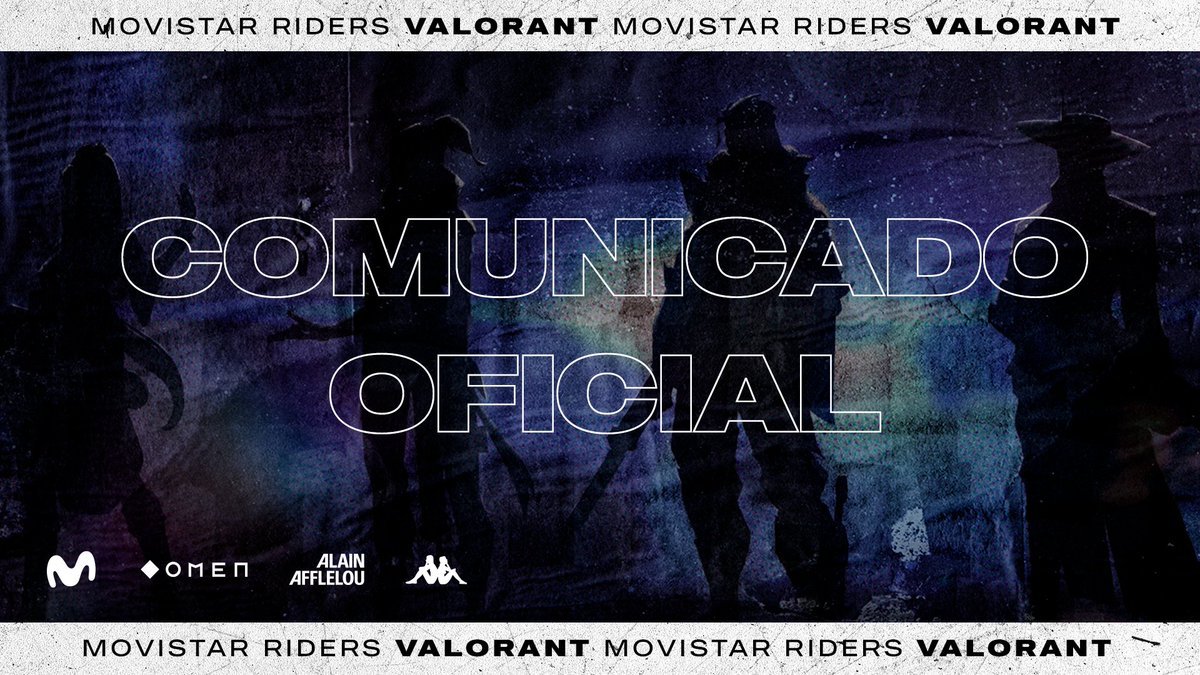 Movistar Riders kick rapaztriste from their Valorant team for cheating 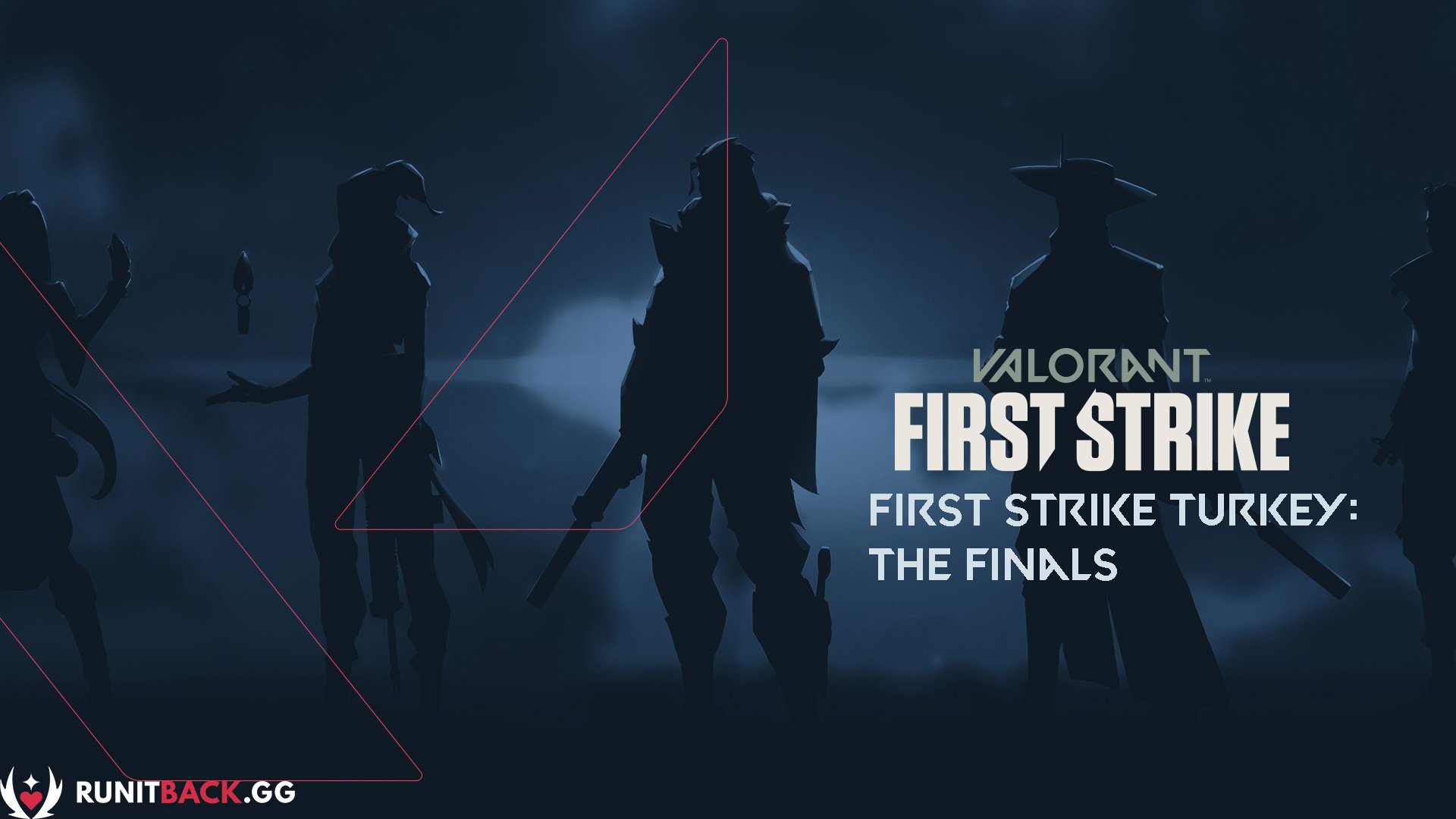 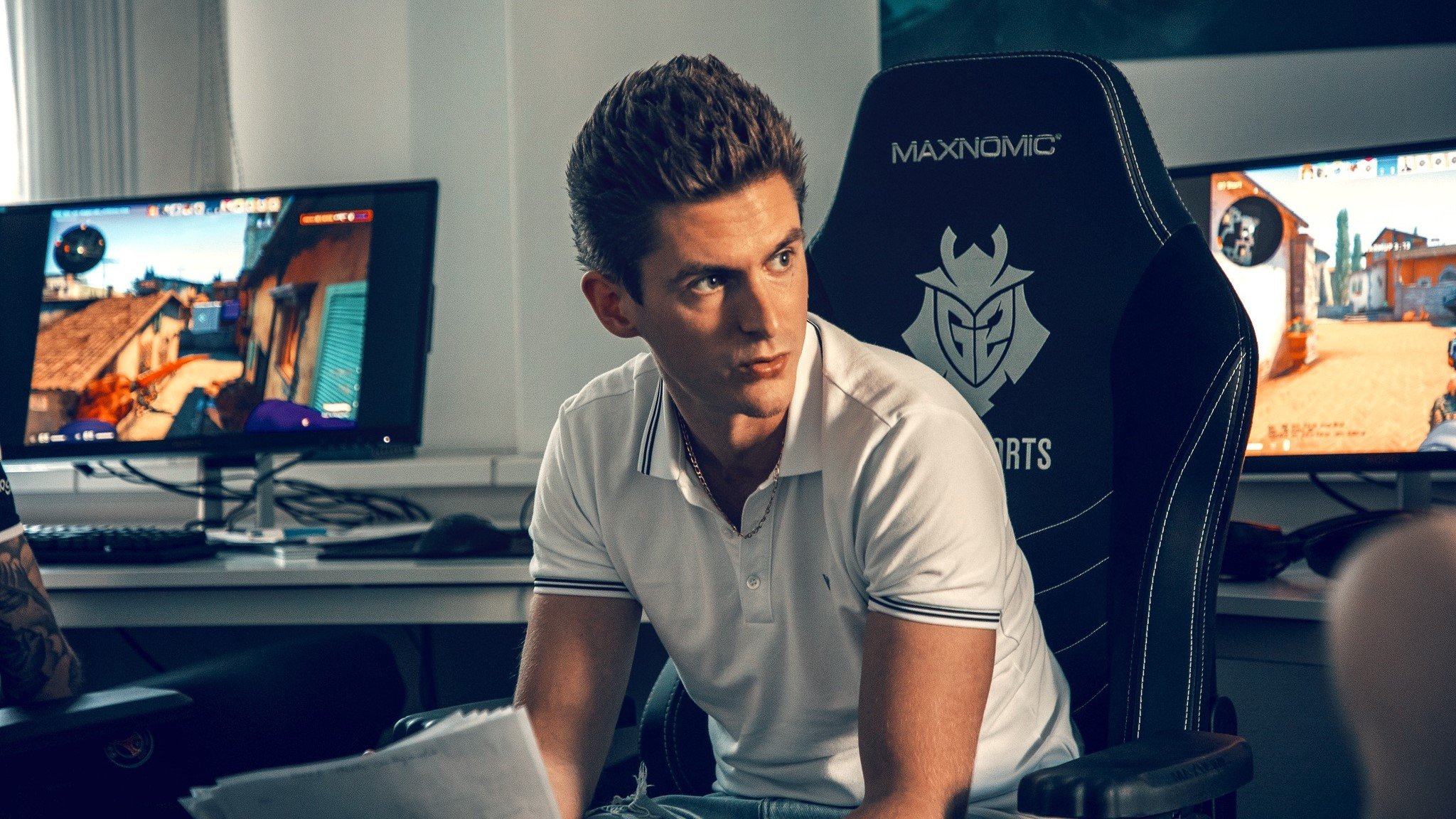