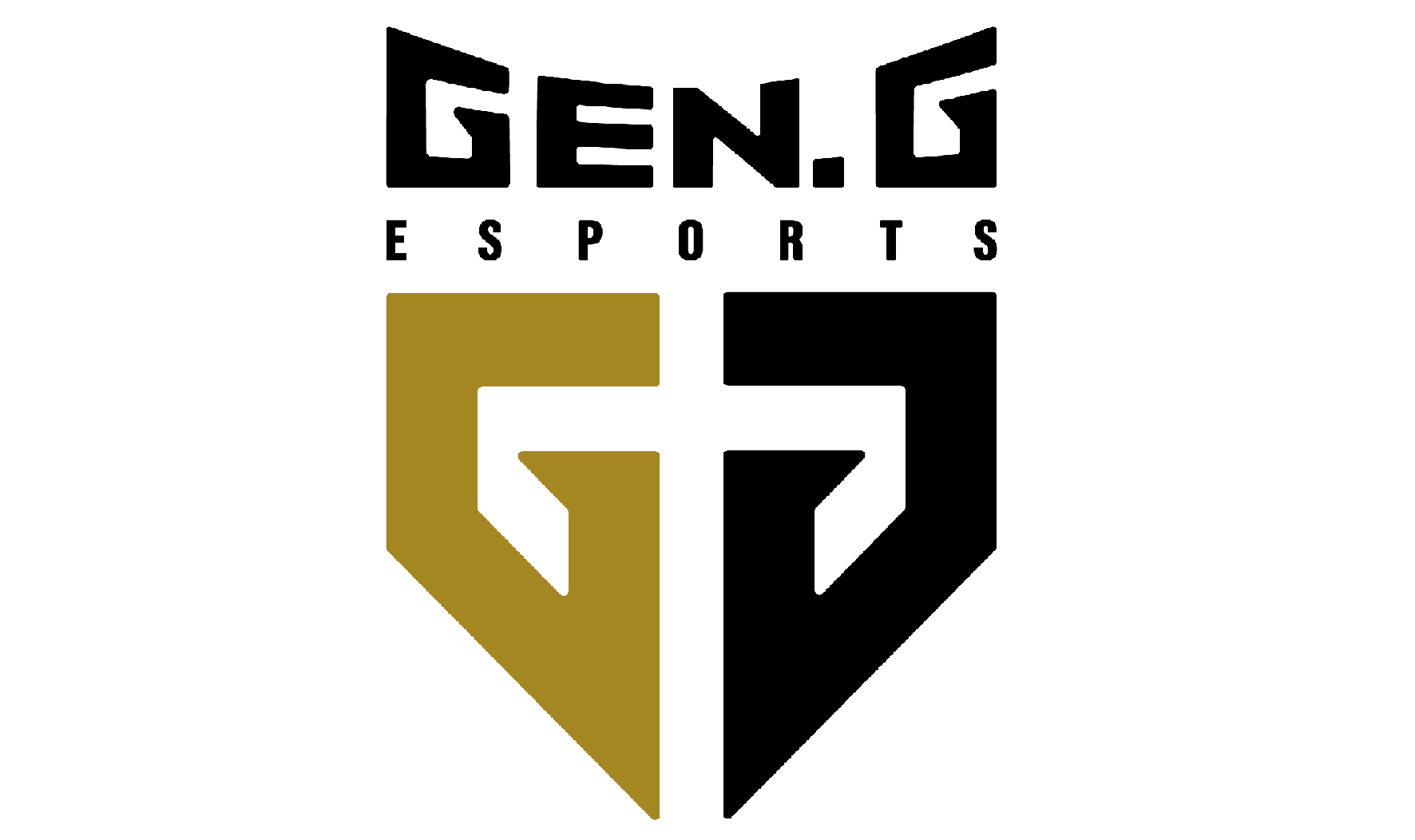 One of the first teams to make a splash in the Valorant esports scene was one of it’s most prestigious. Gen.G is a name synonymous with success and championships in both the Overwatch League and League of Legends. Alongside their success is a long list of huge non-endemic sponsors such as McDonald’s and Bumble and a worth of $185 million dollars, slotting them in as the 6th richest esports organization. With storied organizations like Gen.G throwing their hat into the mix, it’s no wonder that Valorant esports is on the fast path to top the charts.

We now know why Gen.G have entered the space and why it is something to get excited about. Now let’s learn about the squad they signed: French Canadians. Contradictory to what other big names in the space are doing, Gen.G signed an entire team of Canadian CSGO prospects. The squad has consistently struggled to get their foot in the door of an established landscape. As a result, they are hopping on the hype train to Valorant with significant backing from Gen.G.

Effys doesn’t have much of a story to tell yet and he plans to use the fertile ground of Valorant as the pen. We do know that he mains Breach in the games we’ve seen so far. Effys seems to be favoring a supportive role in the team, holding the lowest percentage of the team’s kills in games played so far. However, there is a revealing nature to his play when watched with a keen eye. His team very obviously benefits from his use of his abilities, particularly his excellent use of Rolling Thunder. Gen.G. wins well over 80% of the rounds in which Effys lets the thunder roll. Effys doesn’t have the straight shot stopping power of some of his teammates, but all he has to do is hold his own and support them.

gMd is without question the best performing CSGO convert on the team, filing roster spots for both Rogue and Spacestation Gaming. As a result, he is the main slayer of the team. Using Sova as his Agent of choice, gMd uses his abilities not only to gather intel for the team but to scout ahead to find his own victim. According to the eye test, gmD was a top 3 frag machine at the first quality tournament, the T1 x Nerd Street invitational. Being in the company of top tier CSGO talent like Elige and wunderkind Brax is a good place to find yourself. Gen.G didn’t choose to chase big-name talent like Brax or Sinatraa. Nonetheless, they found their diamond in the rough with gMd who is capturing everyone’s eye.

Hyunh had a 3-year stint in the lower tiers of the CSGO scene and never really found all that much success. However, he did find a spot on this team while playing as the healing support Agent, Sage. During the recent T1 invitational tournament, Hyunh was arguably the second-best Sage player across the whole field. Being in the company of SiCk and AZK as a much less accomplished player is impressive. While Hyunh is unlikely to be a star or a standout performer, the team clearly trusts him enough to pilot one of the most important backbones to any team composition. Keep a lookout for Hyunh to be a good value pickup who will be able to hold his own with pricier talent.

Mkael (pronounced like his first name) is, to put it harshly, the glaring weak spot on the squad. He is the only player on the team to sport a kill-to-death ratio below 1.0 on their championship-winning run at the T1 invitational. That being said, Mkael’s use of Cypher’s ultimate ability captured the team a round victory 100% of the time. Ultimate efficiency means something in this game and Mkael makes incredibly productive use of his Agent’s Ultimate. Mkael is unlikely to blow the lid off the scoreboard but he doesn’t need to. If he can enable gMd and effys and pop off in rounds when he uses his Ultimate, Mkael will have a place on Gen.G.

PLAYER1 is a fitting name as Keven fills the shoes of the team’s captain. Favoring Brimstone, he is in control of arguably the best utility in the game. PLAYER1 comes from the same lineage as many of the others on this team. He bounced around the same tier-2 scene that everybody else couldn’t break out of, except for gMd. Citing his frustration with the increasingly difficult nature of accessibility within the CSGO tournament scene, it’s not surprising that his play has trended downward in his last few bouts with CSGO. However, starting with a clean slate and the very obvious drive, it’s fair to say PLAYER1 can regain his form.

Fun Fact: PLAYER1 was the only Brimstone player in the T1 tournament to finish with a positive kill-to-death ratio. We’ve seen in CSGO what a top-fragging in-game leader can do for their team.

Gen.G has the brand, culture, and vision of a successful organization. What Gen.G doesn’t have is the big names and that’s a purposeful decision on their end. Forecasting a meta always changing similar to Riot’s League of Legends, Gen.G wanted to pick up a squad that was eager to grind away and not get trapped in the success of one meta. The team is certainly hungry, as none of these players got to the level they desired in CSGO. The heterodox decision to not go for the big names has paid off so far. Gen.G took home the trophy at the T1 invitational against Team Brax with CSGO star Elige and former Major winner Skadoodle as stand-ins.

Gen.G feels fairly secure at the top of the podium and their history assures that they won’t get too comfortable. Look for Gen.G to be a stable powerhouse focusing on teamwork and winning at all costs.

Be sure to bookmark and return to Run It Back for all things Valorant!