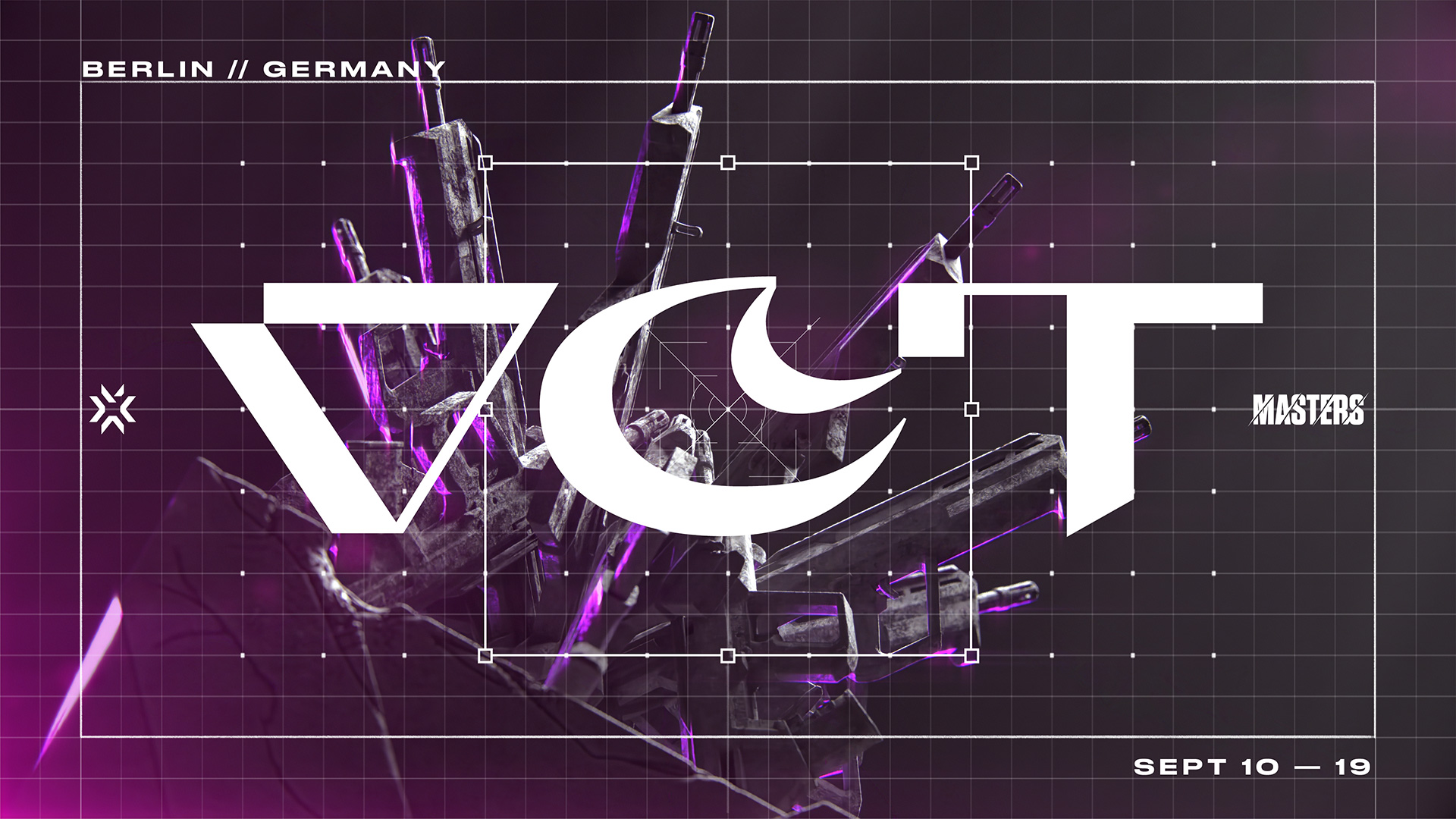 With that, the second official international LAN of VALORANT has come to a close and Gambit Esports walked away as the champions after beating Team Envy in a best of five (Bo5) with a 3-0 score line. The EMEA champions now hold the distinction of being the best in the world at least until the final official tournament of the year in three months, VALORANT Champions. For Team Envy and possibly the NA region as a whole, the loss is a bitter one to swallow, but they will at least have another chance to prove themselves in Champions as well.

Despite the score line being a clean sweep, the battle was a lot closer than that. NV did show some fight, but in the end Gambit were just the better team on the day.

Catch up on the entire tournament with our daily recaps if you wanna see how we got here from the group stage to the quarterfinals to the semifinals to now.

As the map scores suggest, the games ended up being a lot closer than the final result would indicate. It’s very reflective of the first international grand final we had months prior where Fnatic matched Sentinels very closely but just couldn’t close out on any map. Gambit’s players showed up when they needed to and that was the real difference maker. Timofey “Chronicle” Khromov popped off for the entire series. Previously, he showed glimpses of brilliance throughout the tournament but it was in the Grand Final that he really came alive. With Ayaz “nAts” Akhmetshin continuing to be Gambit’s consistent factor and Nikita “d3ffo” Sudakov hitting his shots, the CIS squad proved to be a powerful force to be reckoned with. It was a force that Envy just couldn’t match when it came down to wire.

There were still stand out performances from the North Americans. Jaccob “yay” Whiteaker, NV’s star player fought hard in the second map of Haven and his teammate Austin “crashies” Roberts did his best to hold the line in the third map. Unfortunately, it just wasn’t enough.

It’s been a long ride from the VCT qualifiers to the end of Masters 3: Berlin. We’ve seen teams struggle and endure. Some fell on the way, while others thrived. In the end, there won’t be many who can say that Gambit Esports didn’t deserve the win. The team as a whole showed real grit and determination throughout the tournament. They may have ended their group stage questionably, but they fixed their mistakes and made it to the top. For Envy, on the other hand, the team was just put together very recently and they more than proved themselves to be capable of being champion contenders. Hopefully with more time to stew, the team can truly bring out their full potential in time Champions.

While Masters 3 is over, the circuit still continues. Every region will be having their Last Chance Qualifiers very soon. As stated in the title, it will be the last opportunity for the teams to make it to an international LAN and this one will be the biggest of the year. Make sure you don’t miss out because teams all across the globe will be fighting tooth and nail for their chance to prove themselves.

We here at Run it Back would like to thank everyone for joining us on this wild ride, but it’s not over yet! We’ve still got more in the pot, so watch out for more content coming your way very soon!