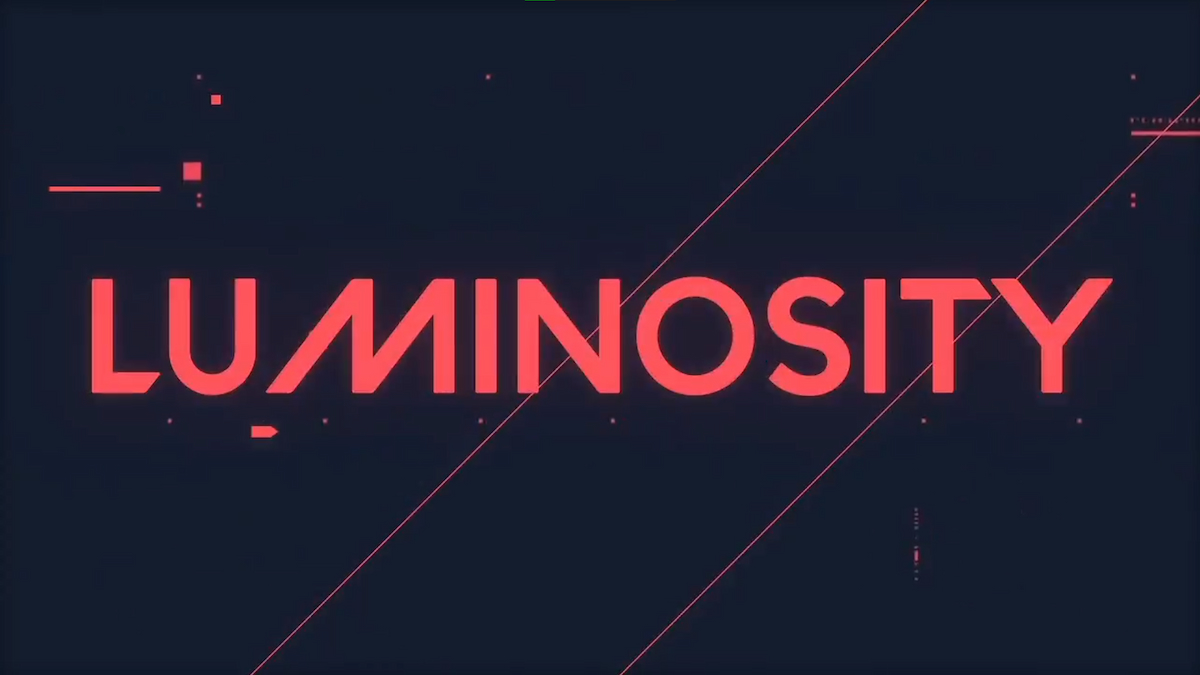 Stage 3 of the VALORANT Champions Tour is underway with North American starting their Challengers 1 Qualifier shortly. Even up until the day of the tournament, teams are still announcing changes to their roster. Luminosity Gaming, one of NA VALORANT’s premier organizations, has revealed two new members of their roster, along with a stand-in.

Joseph “ban” Seungmin Oh, Will “dazzLe” Loafman, and stand-in Tanner “TiGG” Spanu are all set to join Luminosity Gaming as VCT NA Stage 3 begins. This comes less than 24 hours after Version1 acquired Brady “thief” Dever as their substitute. Also, this is over a month after both thief and Brenden “stellar” McGrath were designated to the bench.

Each member brings some serious potential to LG. Fans will recognize ban from his time on Roosters, Serenity, and Squirtle Squad. He saw moderate success in series such as the VALORANT Sunday Showdown and the MSI Gaming Arena Open.

A CS:GO pro mostly known for his time with eUnited, dazzLe brings years of competitive FPS experience to Luminosity Gaming’s already solid roster. In VALORANT, he made his name with Ghost Gaming. Various NSG events and VCT Qualifiers are under his belt.

The last addition is the stand-in, TiGG. Early VALORANT saw TiGG perform well with Rugratz and eventually with beastcoast. In April, TiGG and beastcoast parted ways a little over a week prior to the entire roster being let go.

Luminosity Gaming finds themselves in the same part of the Challengers 1 Qualifier bracket as Cloud9 White, Complexity, and their former teammate’s new squad, Version1. Those are three formidable teams that these new players will have to take on. It will be exciting to see how they player with the rest of the LG roster against the back-to-back Game Changers Champions and one of NA’s Masters Reykjavik representatives.

Stay tuned to Run It Back for more breaking news as the VCT starts rolling yet again! 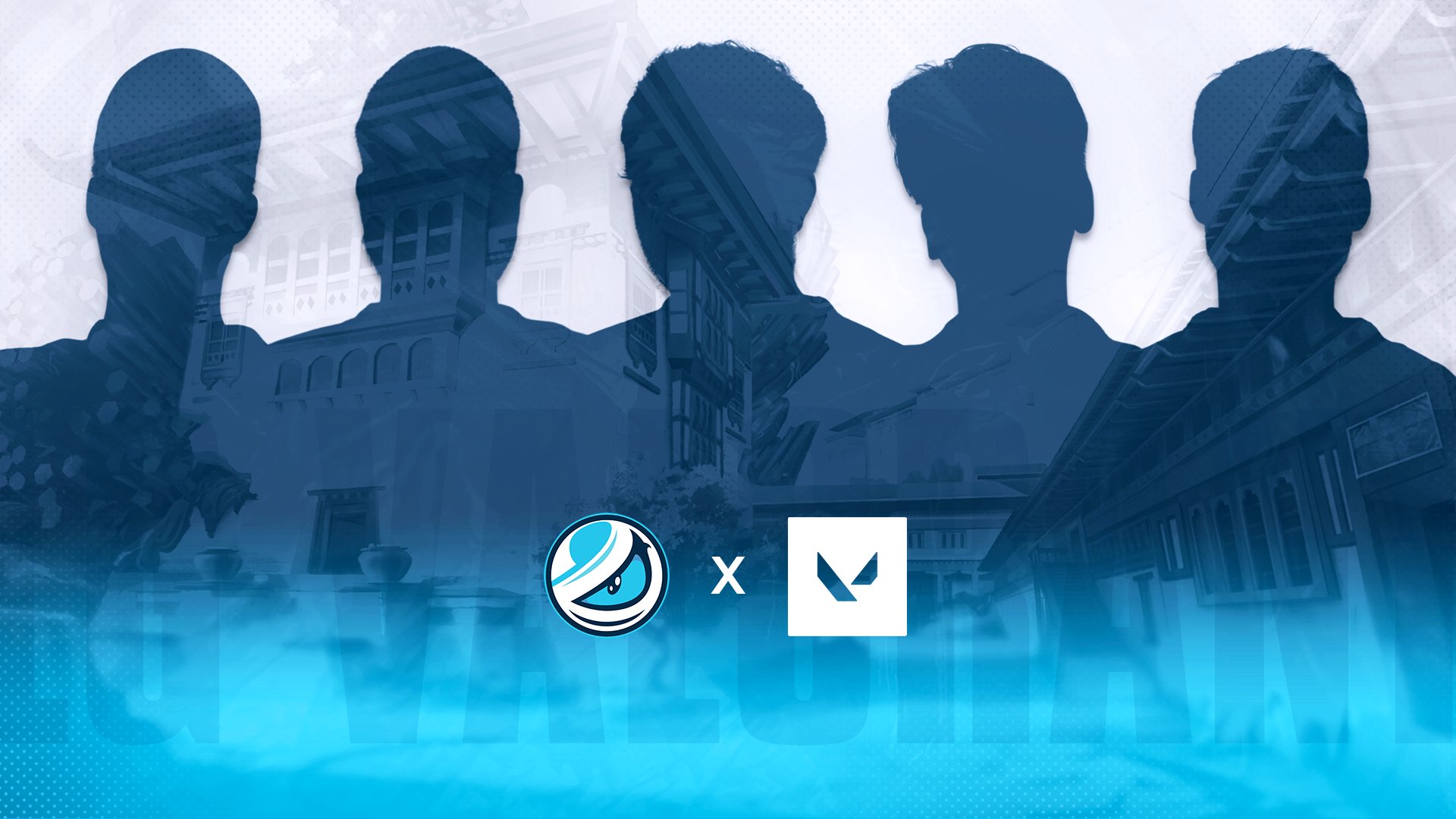 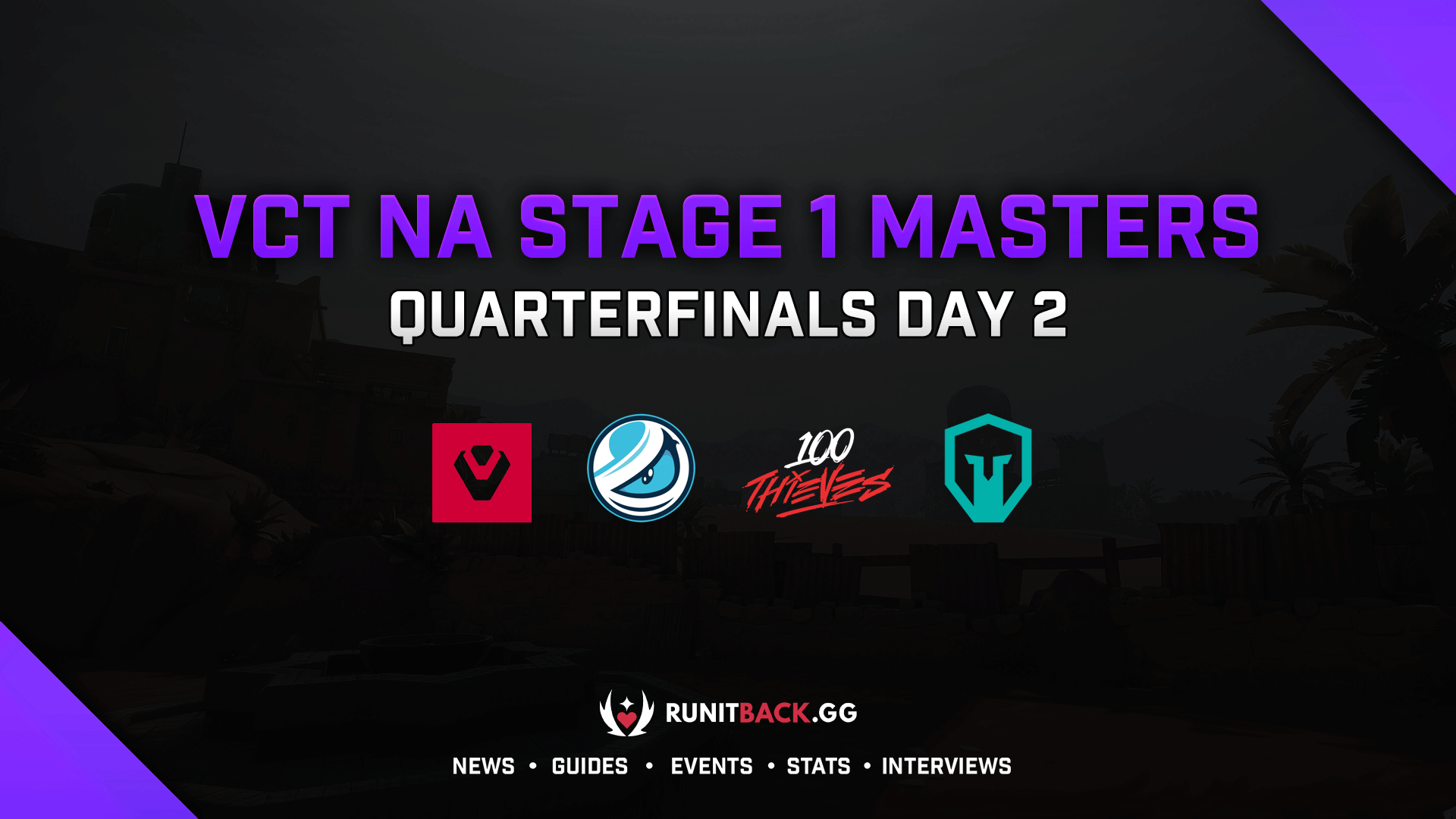 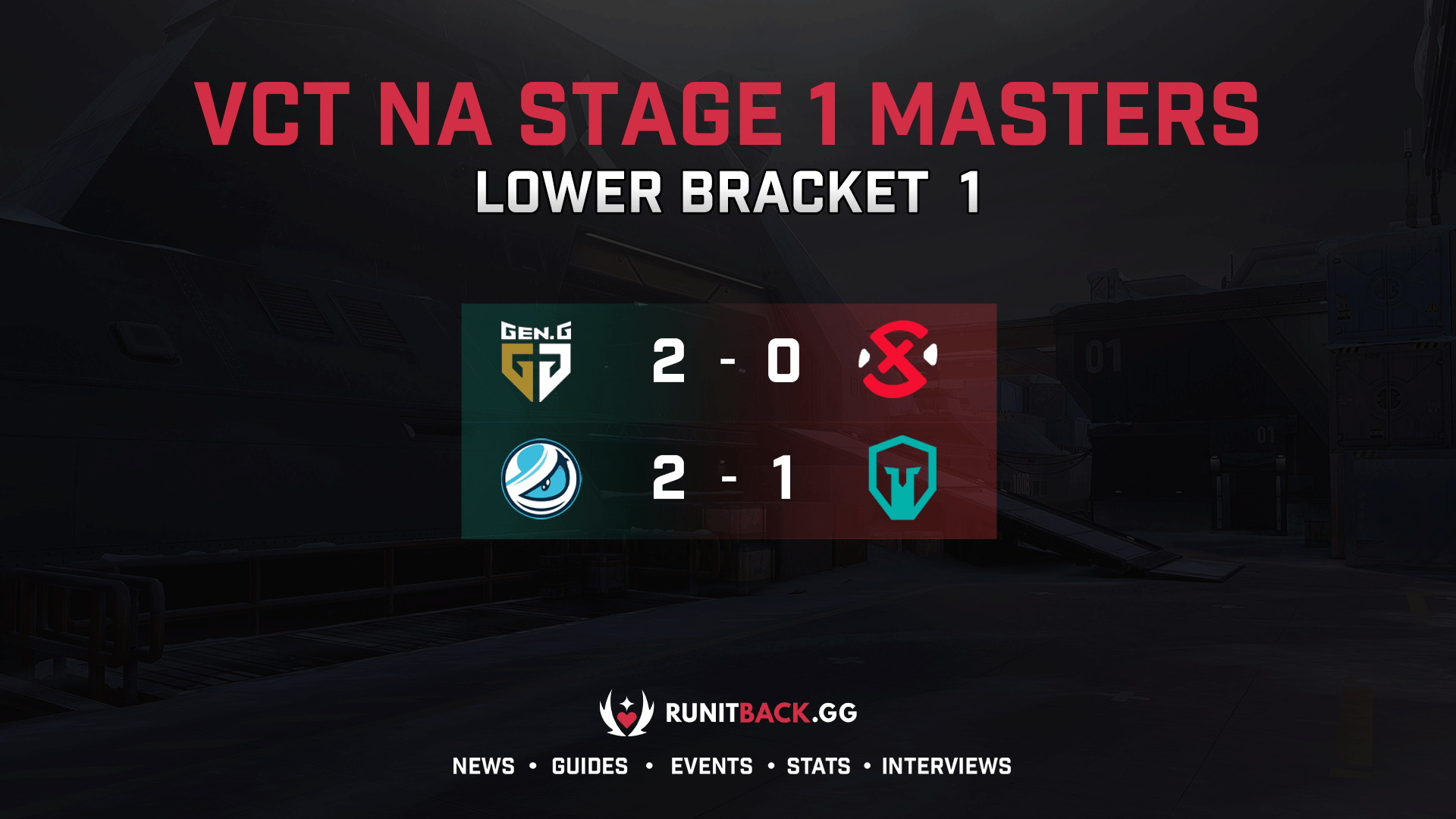