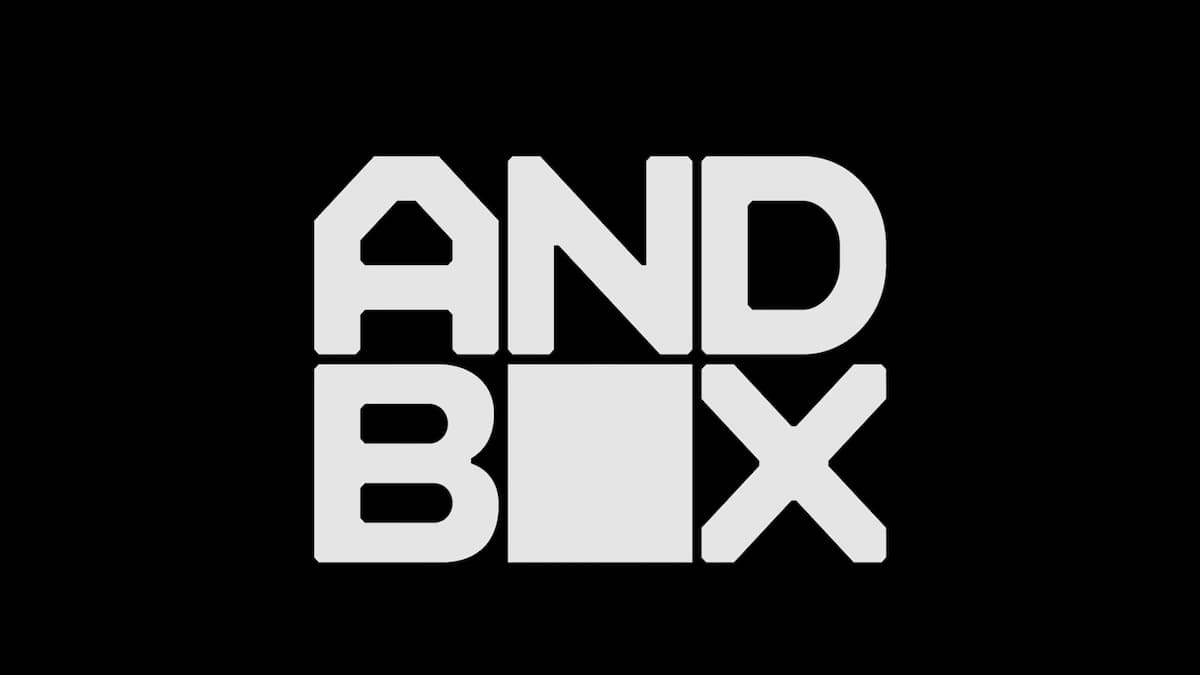 The premier esports organization from New York City has been looking to finalize its VALORANT roster before the 2022 VALORANT Champions Tour begins. Today, they appear to have done just that. After signing and releasing players here and there to end 2021, Andbox has put the finishing touches on its squad with players number four and five. The team has welcomed Dayton “Lear“ Akau and Jonard “Jonaaa6“ Penaflor.

Andbox started with its announcement of Lear joining as the newest controller. Lear has played on several teams during his time in VALORANT, most recently competing with YFP Gaming and Knights Academy.

Next up is Jonaaa6. He has performed with Serenity, YFP Gaming, Knights, Squirtle Squad, and The Mafia. He has seen plenty of action in VALORANT and will slot into the Sova role for Andbox.

These two signings see the roster made up of the following:

The organization has seen success in the esport, taking first place in several Nerd Street Gamers events since the game’s inception. They also performed well throughout the second stage of VCT NA 2021. With a new roster in place, duplicating and exceeding those results will be top priority.

Stay tuned to Run It Back for more breaking news across VALORANT! 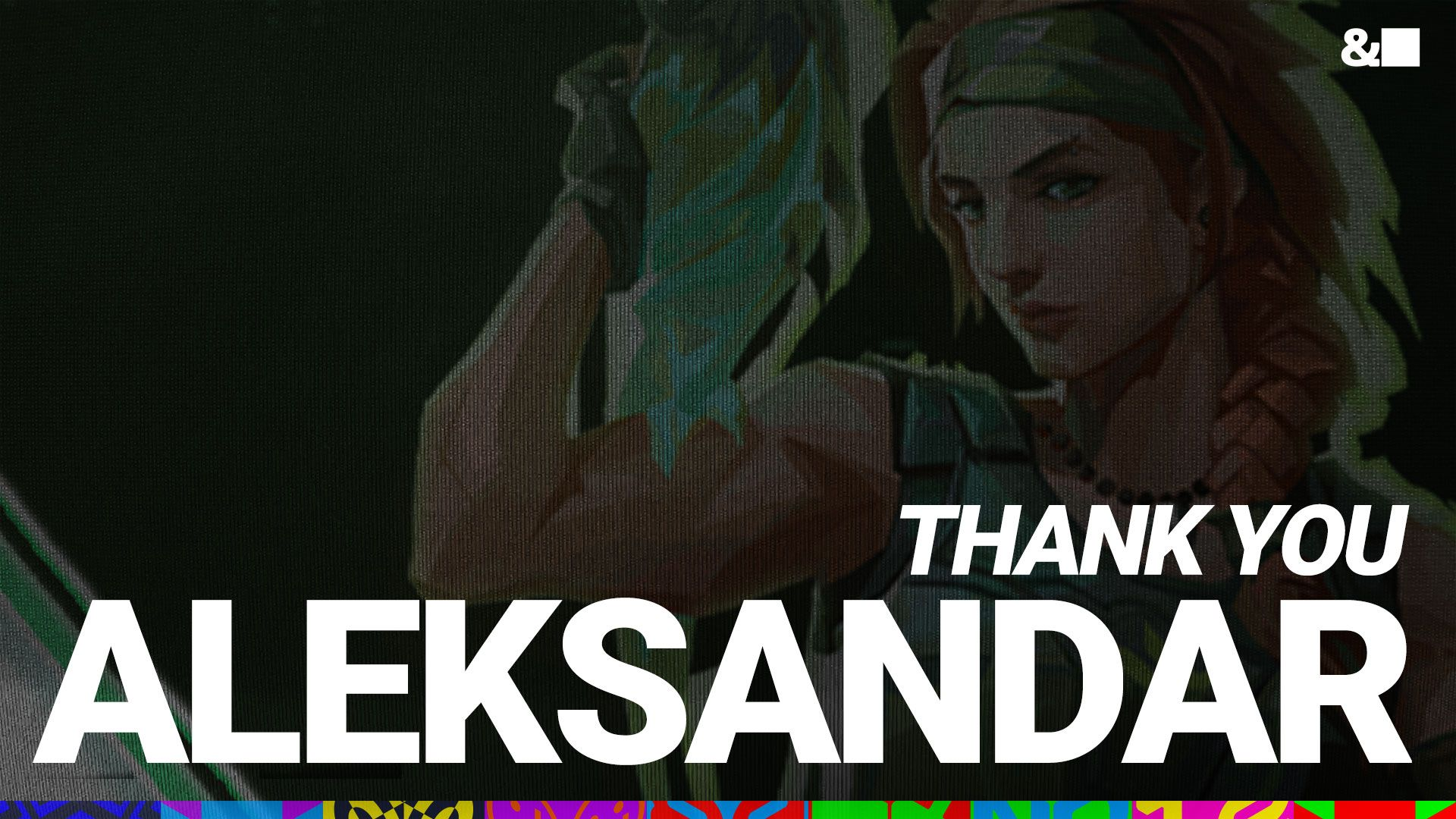