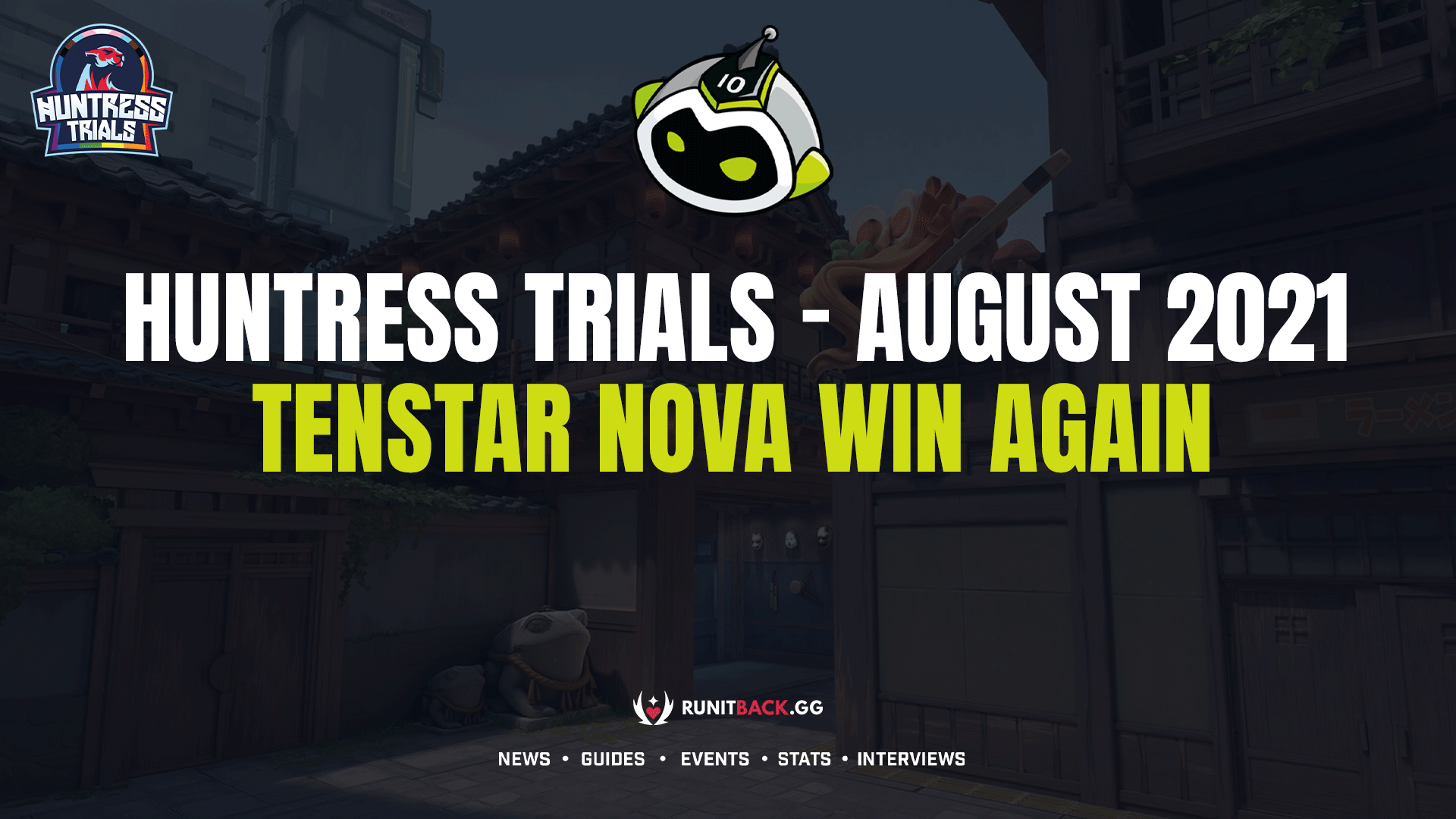 In its fifth installment, the Huntress Trials is an EU VALORANT tournament for women and marginalized genders. Last weekend, 21 teams competed in a single-elimination bracket, leading to semifinals and a grand final on August 15th.

Starting on Icebox, Project X used a somewhat unique composition. Astra is not a typical pick in the EU and hardly on Icebox, but Project X made it work rolling over fReya 6:0 on the attack. While it looked like fReya would win their first point of the map on round 7, Glance clutched it back winning a surprising 1 vs 3.

Once on the attack, fReya strung a few good rounds together; however, ultimately losing the map at 5:13.

Similar to the first map, Project X won their bonus round on Haven, making an ominous start for fReya’s fate. fReya managed to stay competitive in the first half, often bringing it to a tie. Though it felt as if Project X had the momentum with rounds like this:

Once Project X was on their attack, they easily closed out the series 0-2 and made their way to the finals.

On Icebox, ChatBanned were able to punish TENSTAR on some of their eco rounds, staying ahead on both halves of the map. TENSTAR were still able to manage a few sneaky defuses, though ultimately losing 8:13.

The decider on Bind looked like it was going to ChatBanned, winning 9:3 on their attack. However, after the half, it was TENSTAR that was in control. They managed to mount a remarkable comeback, only dropping their bonus round on an aggressive attacking half to close out the series 2-1.

Starting on Icebox, Project X decided to force up after losing the pistol. This gamble was well worth it as they won the next three rounds. Unfortunately, they were unable to keep the momentum, being down 5:7 in the half. Slicey, able to hold on to the Op most of the half, racked  up 14 kills for the first half shutting down many of Project X’s attempts quite decisively. The second half was also close, but ultimately going to TENSTAR Nova 13:8

On the second map, it was Smurfette’s turn to show fancy Op work, getting an ace anchoring the B site with grace.

Split was full of suspense, going to overtime and adding to the uncertainty of seeing a third map. With rounds like these, the audience were at the edge of their seats this whole map.

In a 15:13 overtime, TENSTAR Nova were able to keep their titles as the Huntress Trials champions.