Guild Esports completed their Valorant roster today by signing Saif “Sayf” Jibraeel as a player, and André “BARBARR” Möller as their coach.

The Guild roster was filled up until December 30 of last year, when the team said goodbye to Filip “goffe” Gauffin. Before joining Guild Esports, he was a part of the orgless team Bonk.

Sayf’s first Valorant team was also the orgless team called Bonk. He left a month before the team was acquired by Guild Esports to join the NInjas in Pyjamas’s roster. He and Egor “chiwawa” Stepanyuk joined NiP on trial back in September. Chiwawa was signed to the main roster in October while Sayf left in December. Now that Sayf has joined the Guild Esports roster, he is back with his old teammates from Bonk.

BARBARR comes from a long and successful career in Counter-Strike, spanning all the way back to around 2008. He switched from being a player for Epsilon Esports to full-time coach back in 2018. BARBARR started coaching Team Ancient and most recently coached a Spanish team called Wygers. He first teased his move to Valorant in early January, with a GIF of a puppet signing a contract.

Guild Esports have had some okay results since October of last year. Their most notable achievement so far is playing in two of First Strike Europe’s Qualifiers and both Play-Ins. Unfortunately, they did not make it to the main event. Perhaps a new player and the addition of an experienced coach will help them bring home a first place trophy and perform big-time come Valorant Champions Tour.

We’ll be sure to keep you updated on Guild Esports’s progress with their new roster. As usual, remember to follow us at Run it Back and join our Discord for all your latest news, extensive guides, and exclusive interviews in the world of Valorant. 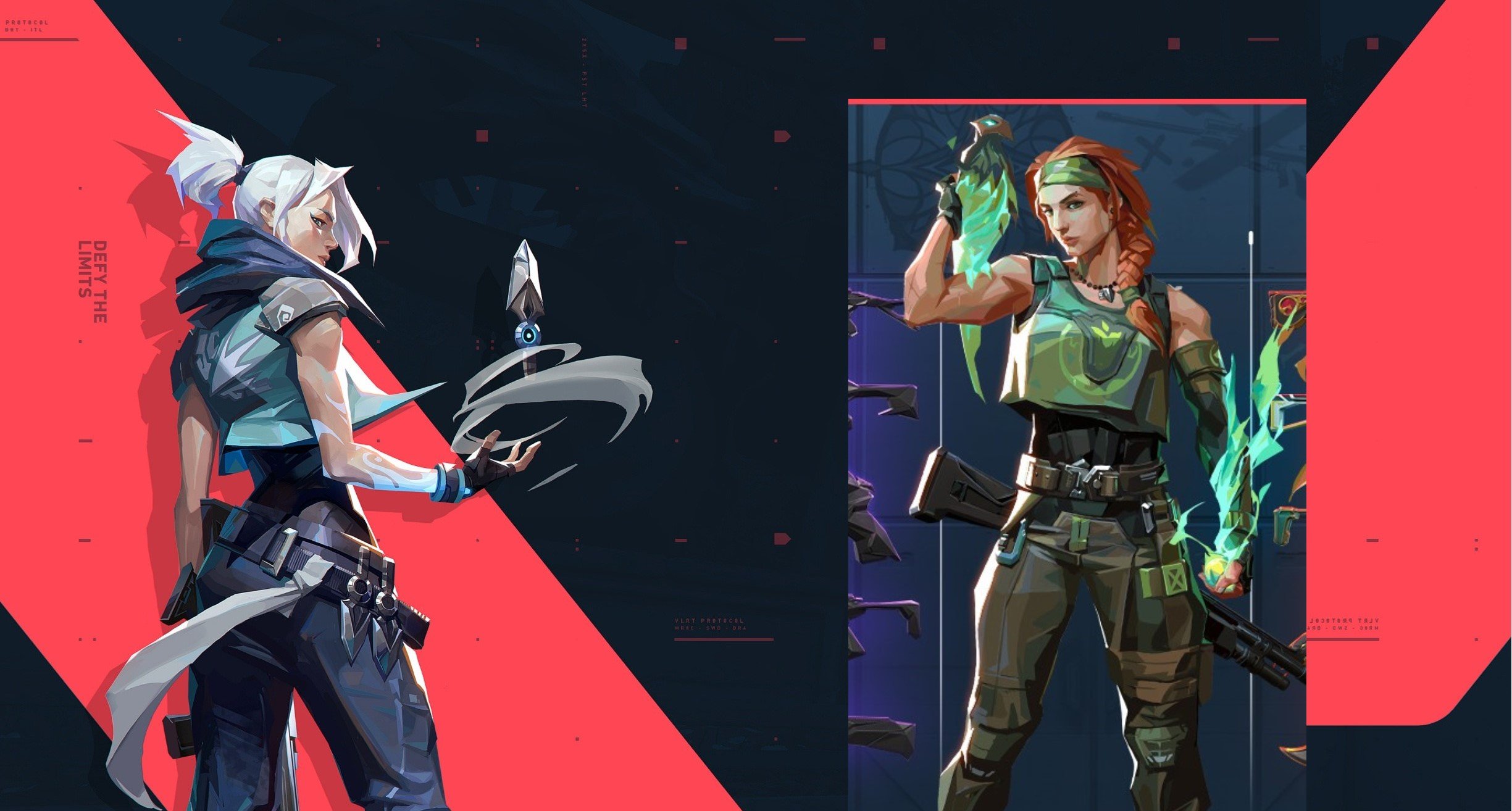 Skye Leak Reveals All Abilities Way Ahead of Release 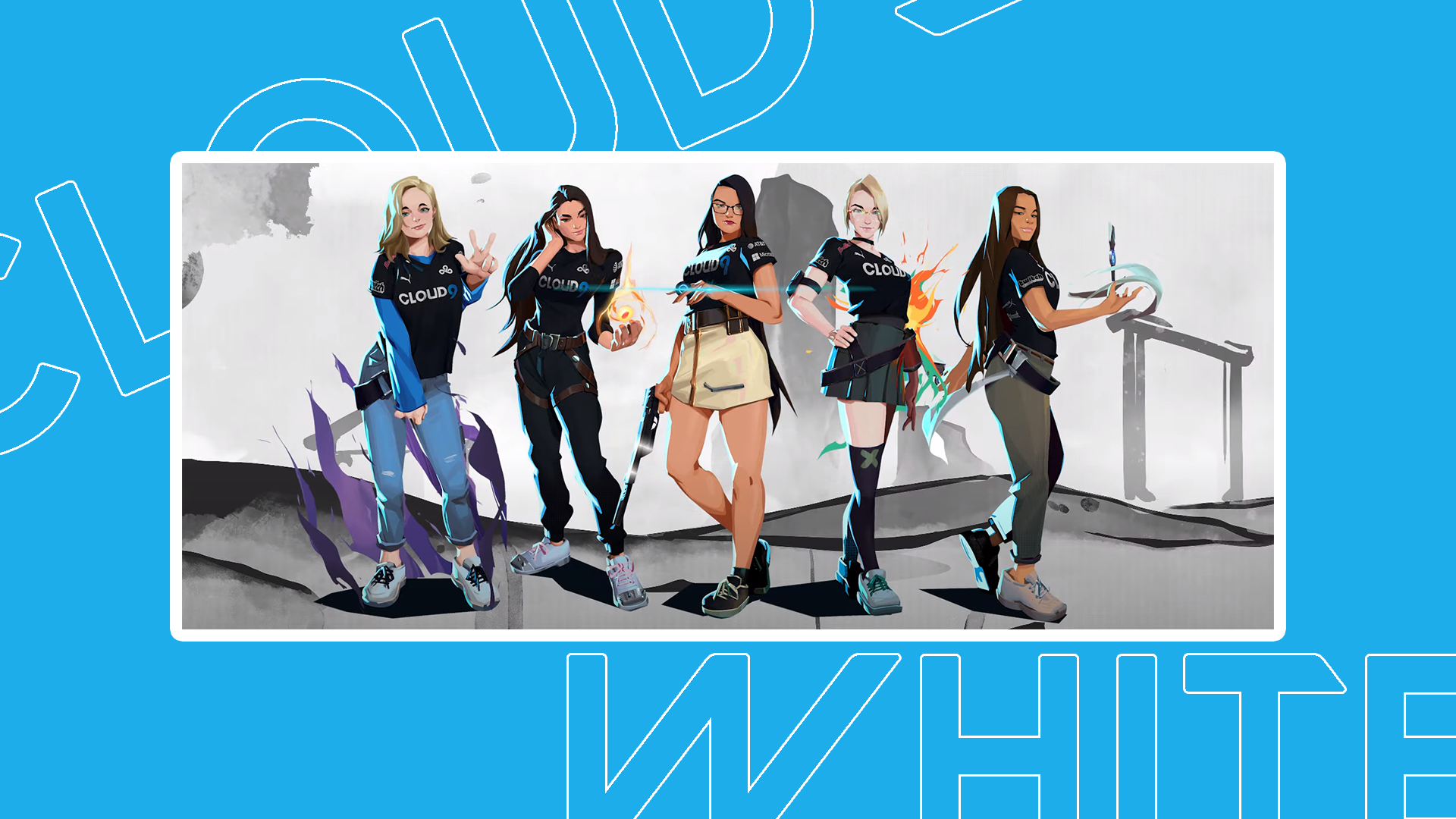