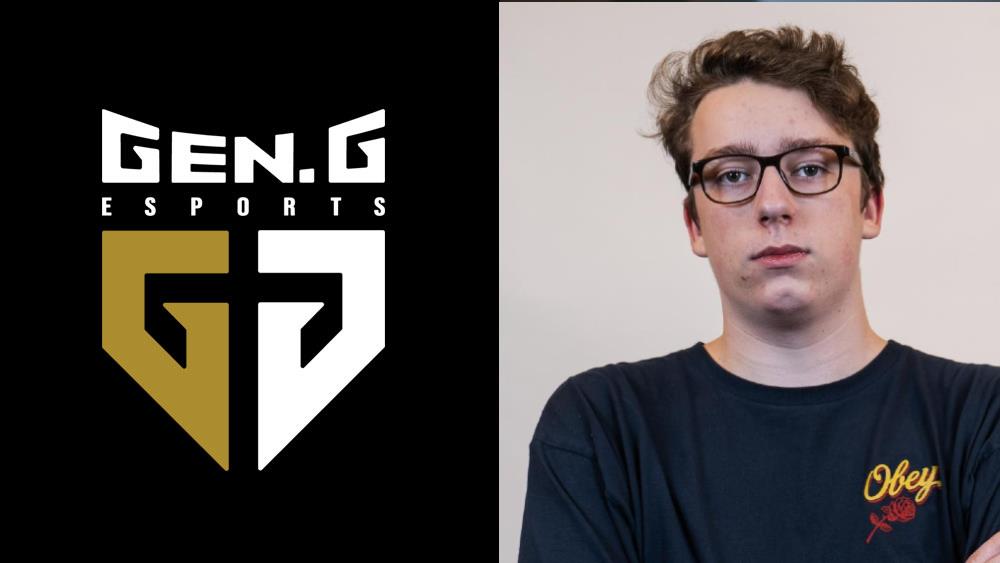 We got the chance to have a brief chat with Anthony “gMd” Guimond from the Valorant team belonging to the organization Gen.G. The team already saw their first tournament success at T1 x Nerd Street Gamers Invitational. The player came into Valorant from Counter-Strike: Global Offensive, having played for a variety of North American teams such as Rogue, Spacestation and LiViD before making the transition to Riot Games’ fresh FPS shooter. The 19-year-old Canadian ran us through Gen.G’s work ethic, his thoughts on the current meta, and his opinion on his team’s current state on the Valorant scene.

What does a typical day of practice currently look like for Gen.G? I imagine there is a lot of server work currently – due to the sheer amount of different abilities and coming up with different ways to use each agent.

Gen.G gMd: As of right now a typical day of practice is: 2 hours of server time/talk about the plan of the day then 6 scrims and that’s it, haha.

According to gMd, the team has a fairly basic work-ethic going forward. However, it is probably consistency that is key here, as playing 6 scrims a day paired with 2 hours of strategy talk on server regularly would amount to a significant amount of hours weekly.

Do you think there will be a set meta of certain agents that teams play, or will it be down to preference and what different teams are comfortable with? Have you guys experimented with anything and do you think that will change as the game develops?

Gen.G gMd: I think most of the teams are already running a “meta”, with Brimstone, Cypher, Sage, Sova, Breach. Obviously, things change, but I think these are mainly the agents that are being played. I still think the only ones you can really change are Sova and Breach.

The meta is constantly changing as Valorant has just been officially released. It will take some time before a solid meta will be established on the professional scene.

With the phantom/vandal being the same price, do you think players will look to mainly use one gun and get good with it, or is there going to be a certain position/certain map where one is more useful than the other? What are your thoughts on the two guns and the best situation to use them in.

Gen.G gMd: I think its gonna be 60/40 in favor of the vandal. Depends on the map as well, and your play style!

The two guns have different slightly different statistics when it comes to headshot damage and fire rate. Check out our comparison on the Vandal and Phantom for more details.

The argument could easily be made that you’re the top ranked team in North America at the moment due to your success in the T1 invitational. Does that add any pressure or are you excited to continue that success?

Gen.G gMd: Obviously it was the biggest tournament yet, but I think we love that target we have on our backs haha!

Although Gen.G triumphed at T1 x Nerd Street Gamers, four Gen.G players joined Team Hiko to compete at Twitch Rivals: Valorant Launch Showdown -North America, including gMd himself. Unfortunately, the team lost all of their matches in the group stage and failed to move onto the playoffs.

What is one thing that you believe your team needs to work on to reach the next level?

Gen.G gMd: We’re still fairly new to the game so adapting is sometimes an issue! Overall I think we’re doing fine for a young team!

What is one fact that most fans probably don’t know about Gen.G?

On that funny note, gMd gave us some simple, but valuable, insight on Valorant and Gen.G related matters. We wish the Gen.G Valorant team all the best of luck on the professional scene at future events.

For more interviews, guides, and freshest news on Valorant, follow us at Run it Back.

[This interview has been slightly edited for clarity and brevity.]