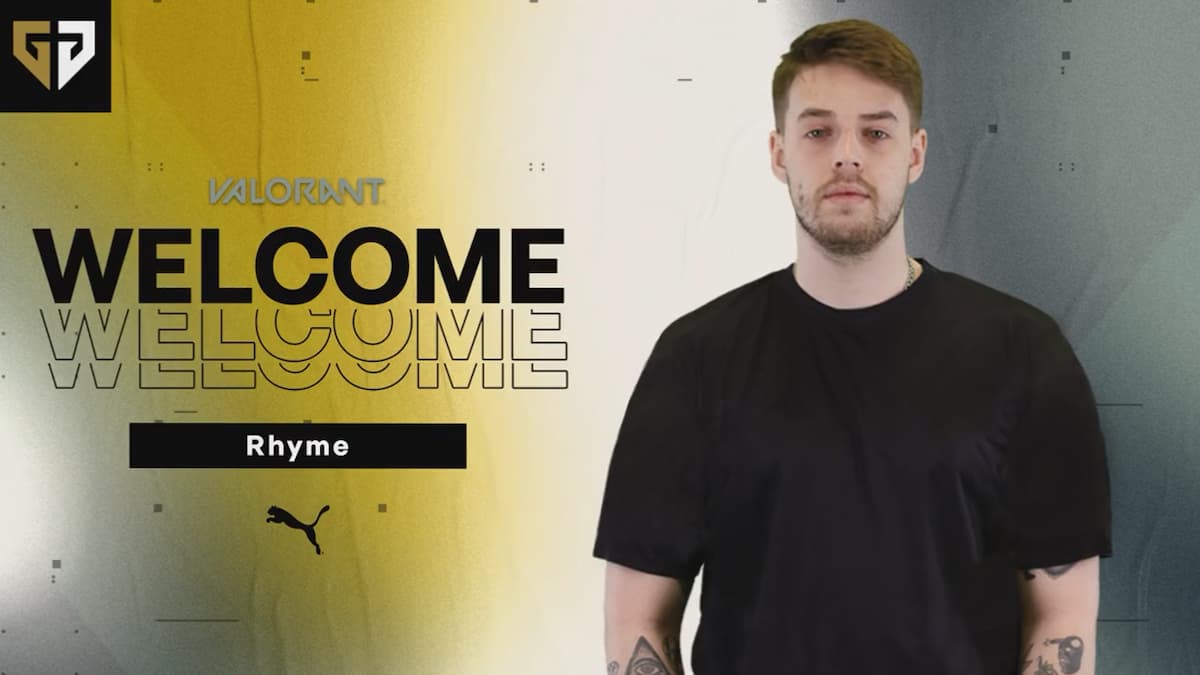 Gen.G Esports is joining the party when it comes to importing players. We’ve seen it happen sparsely throughout VALORANT, but it may soon become the norm. Take a look at Jacob “pyth” Mourujärvi moving to the SEA region. Now, NA has Emir “rhyme” Muminovic coming to Gen.G.

The ex-Ninjas in Pyjamas player is a Bosnian-born Norwegian making his way to the NA scene. He was the focal point of a NIP rebuild that saw a superstar roster put together. Even through changes, rhyme remained with varied success. The organization then decided to exit the EMEA scene and move to Brazil. That left rhyme open for offers anywhere in the world.

Gen.G Esports seemingly jumped at the opportunity. They did not perform as well as they would have liked during the North America Last Chance Qualifier. The loan for Nolan “Temperature” Pepper ended following the event, leaving a space on the team. That space has been filled and the squad is as follows:

Rhyme is clearly ready to help Gen.G Esports reach even higher levels in North American VALORANT. The team is looking forward to the 2022 VALORANT Champions Tour Circuit as are the rest of us. This is a huge move in terms of international talent in the game being able to play wherever they want. A roster addition like this is nothing but good for the overall landscape of the esport.

Stay tuned to Run It Back for more VALORANT news!