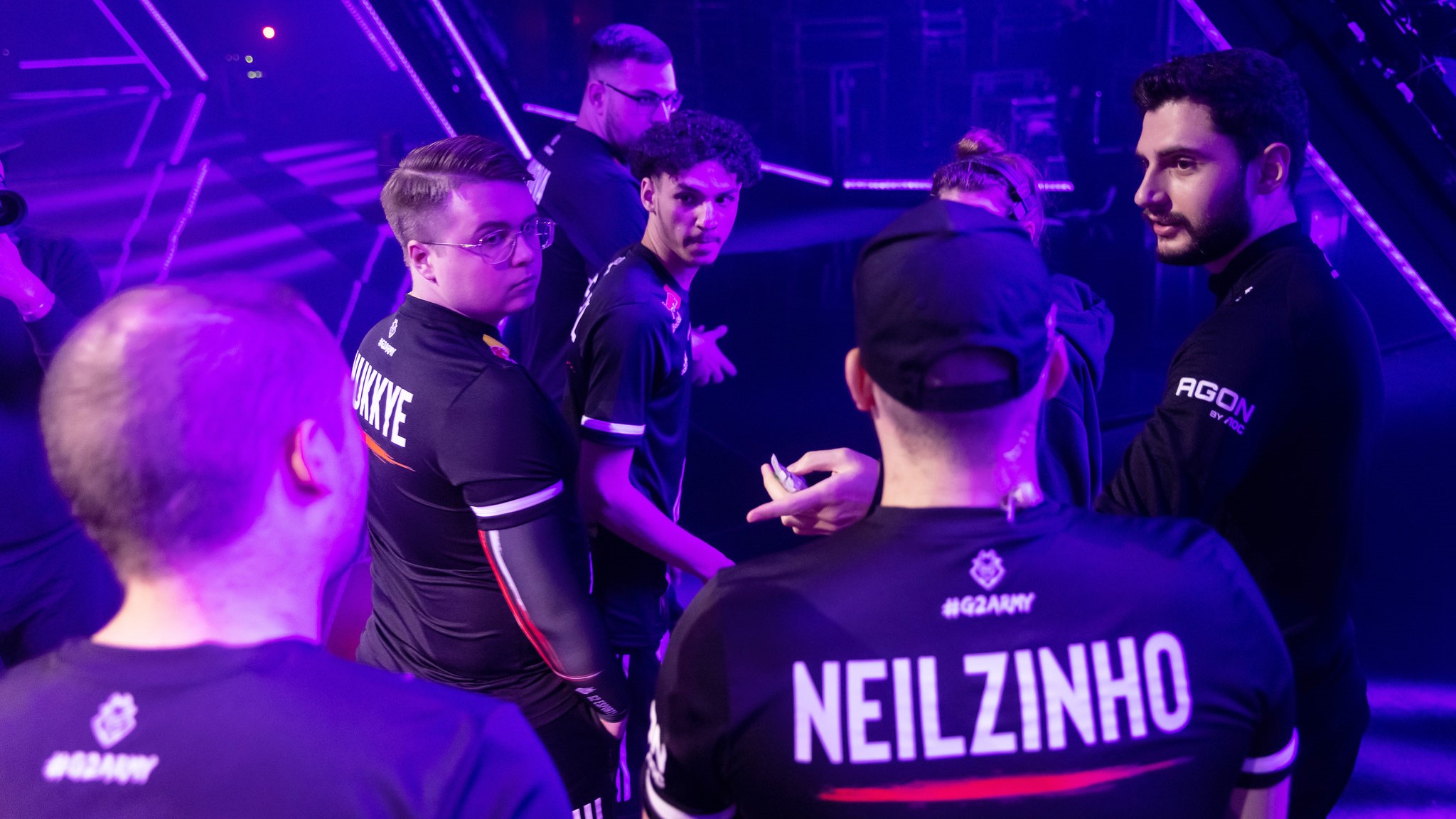 G2 Esports is gearing up for the 2022 VALORANT Champions Tour season with a major overhaul to their VALORANT squad. The organization has signed former Giants Gaming duo of Johan “Meddo” Lundborg, Aaro “Hoody” Peltokangas, as well as coach Daniil “pipson” Meshcheryakov. On top of that, G2 have officially benched Cista “keloqz” Wassim and said goodbye to coach Neil “neilzinho” Finlay.

The trio of Giants Gaming joined the roster in mid-January of 2021. They have stuck with the team through thick and thin throughout the whole of 2021 until their announced transfer to G2 on December 23 of this year.

The team saw rather mediocre success VCT-wise, only becoming a real threat towards the end of the year with the now-released duo of David “davidp” Prins and Štěpán “Ambi” Beránek. The team made a deep run at Europe Stage 3 Challengers 2, only being bested by Team Liquid in the final. However, the team fell short to qualify for Masters Berlin at EMEA Stage 3 Challengers Playoffs after being beaten by, ironically, G2 Esports, and finishing 5th-6th.

Nevertheless, the roster showed great potential, enough to impress G2 Esports to sign the trio for the upcoming season.

A deep, yet lackluster run at Masters Berlin, followed by failure to qualify for VALORANT Champions caused G2 to reconsider the roster moving forward. Prodigy keloqz has been moved to the bench. Also, coach neilzinho has parted ways with G2. The overhaul gives G2 Esports hope to find more success next year.

With the addition of Giants’ former trio, G2 Esports’ roster is now:

Stay tuned to Run It Back for your VALORANT news as more roster shakeups are bound to happen!