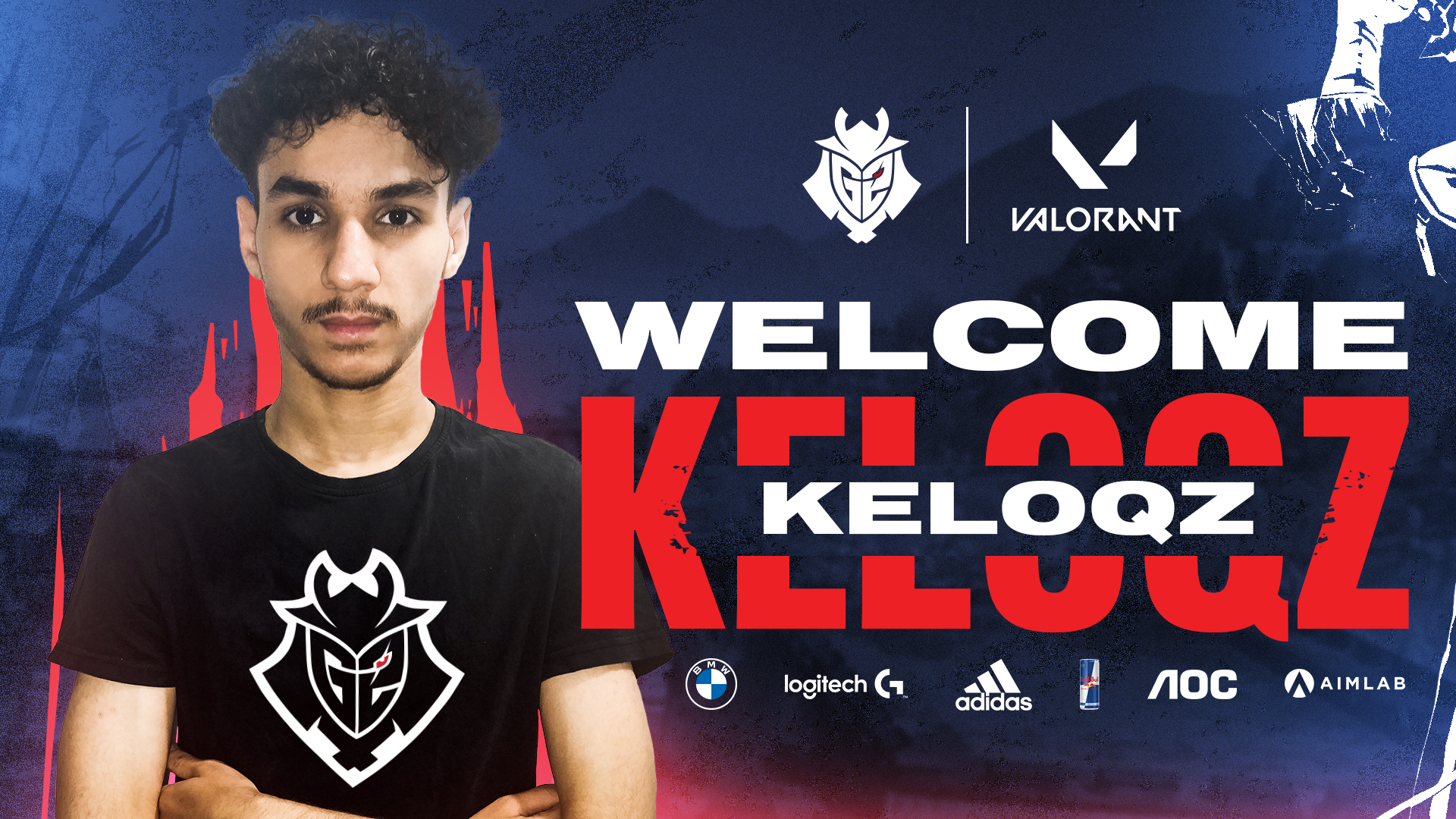 G2 Esports has completed its Valorant roster with Cista “keloqz” Wassim. Keloqz is replacing Jacob “pyth” Mourujarvi. The new roster will make its competitive debut in Stage Three of the Valorant Champions Tour.

G2 has made several roster changes throughout the last few months. The organization removed Patryk “paTiTek” Fabrowski, Ardis “ardiis” Svarenieks, and Aleksander “zeek” Zygmunt from the team. Auni “Avova” Chahade, Zygimantas “nukkye” Chmieliauskas, and Jose Luis “koldamenta” Aranguren replaced these players on the roster. pyth joined in late June of 2020 and was reportedly unable to adapt to the new roster. This led to the two parties parting ways as both were better off pursuing other opportunities.

Oscar “mixwell” Canellas is the only remaining original member of the G2 roster. The G2 roster performed very well in the early days of Valorant, winning Red Bull Home Ground, WePlay! Invitational, and the BLAST Twitch Invitational. In 2020 G2 won all Ignition Series Valorant events in Europe. This success did not transfer to the VCT in 2021, however.

Keloqz made a name for himself on the megastitut roster, which recently won the Valorant open Tour France Spring Qualifier. He is a talented duelist that might be the change needed for G2 to bounce back in VCT Stage 3.

The VCT Europe Stage 3 Challengers 1 Open Qualifier starts on June 28. G2 Esports’ new roster needs to perform well if they want to climb out of the hole they’re stuck in and compete against the best teams in the region.