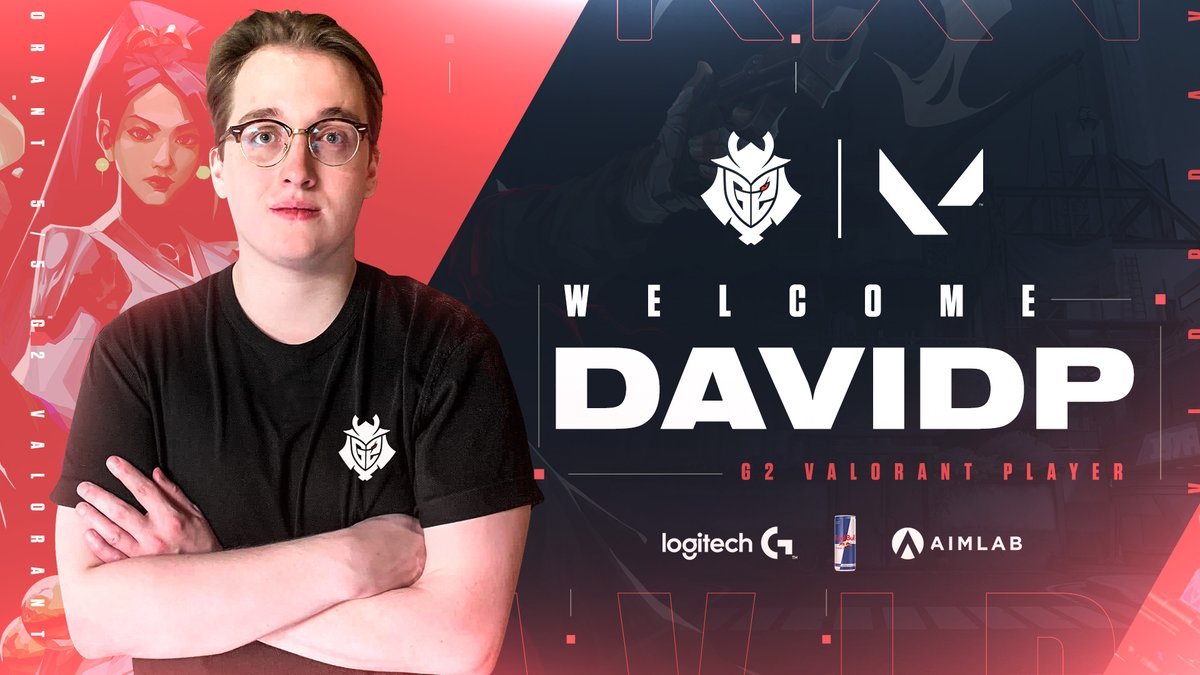 Davidp has been a stand-in for G2 at multiple events with the team receiving multiple 1st place finishes. Namely, G2 Esports Invitational, Vitality European Open, as well as WePlay! Invitational. G2 is currently the European powerhouse on Valorant’s competitive scene.

G2 has prepared an amusing way of introducing the official addition on Twitter.

Following the signing of davidp, G2 now have:

G2 will now compete as a full time at Mandatory Cup, kicking off July 31 until August 2.

As always, follow us at Run It Back for all your latest news, extensive guides, and exclusive interviews in the world of Valorant.