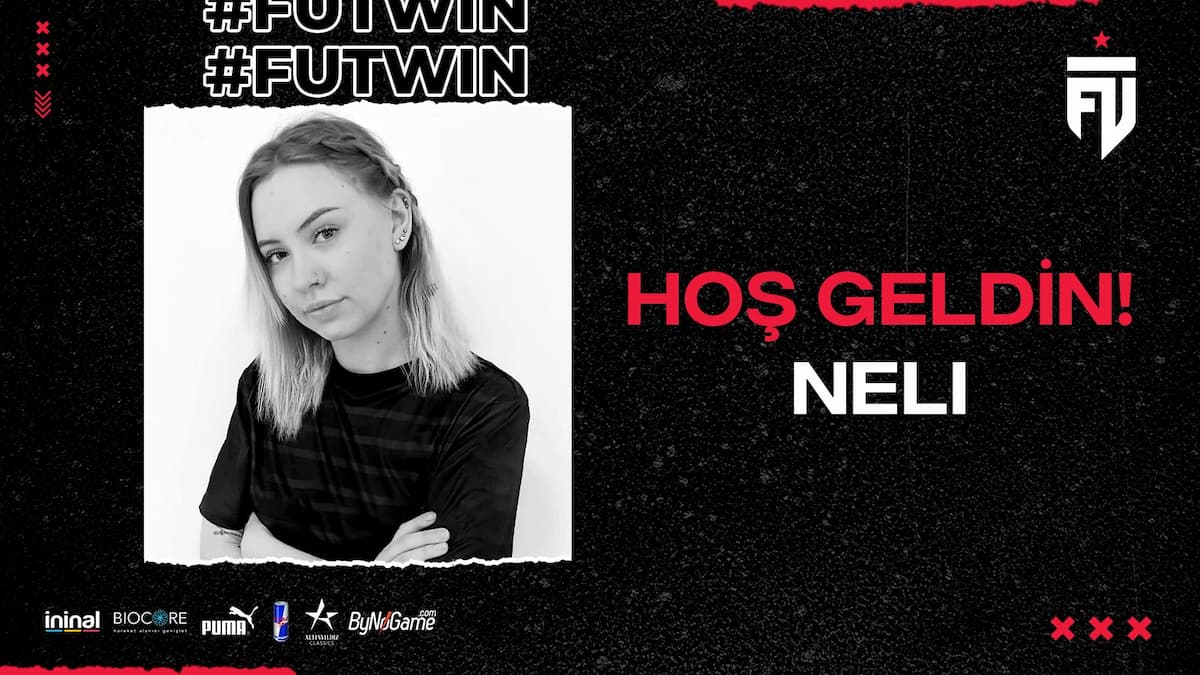 The Turkish esports organization Futbolist is one of many looking to compete in all aspects of the VALORANT Champions Tour 2022. With a solid footing in the esport, the org formed Futbolist Female to compete the Game Changers events. Several roster changes have taken place, but the team is starting to come together. It looks like they’ve now found their Jett player in Cornelia “Neli” Johansson.

Neli has competed on the past with Illusion, who was then signed to HEET RED. She has familiarity with Futbolist Female, having played them back in October. Her prior teams did not see much success, but now she has a chance to become a star in the Game Changers scene after already participating in all three VCT GC Series: EMEA in 2021.

With her addition, Futbolist Female is currently:

Game Changers has been a breath of fresh air in competitive VALORANT. It has given more opportunities to women and marginalized genders in the community and the level of competition is only growing. It will be exciting to see what some of these teams, such as Futbolist Female, can do to propel themselves to the top.

Keep your eyes on Run It Back as more roster announcements are made prior to the VALORANT Champions Tour and Game Changers events beginning across the globe! 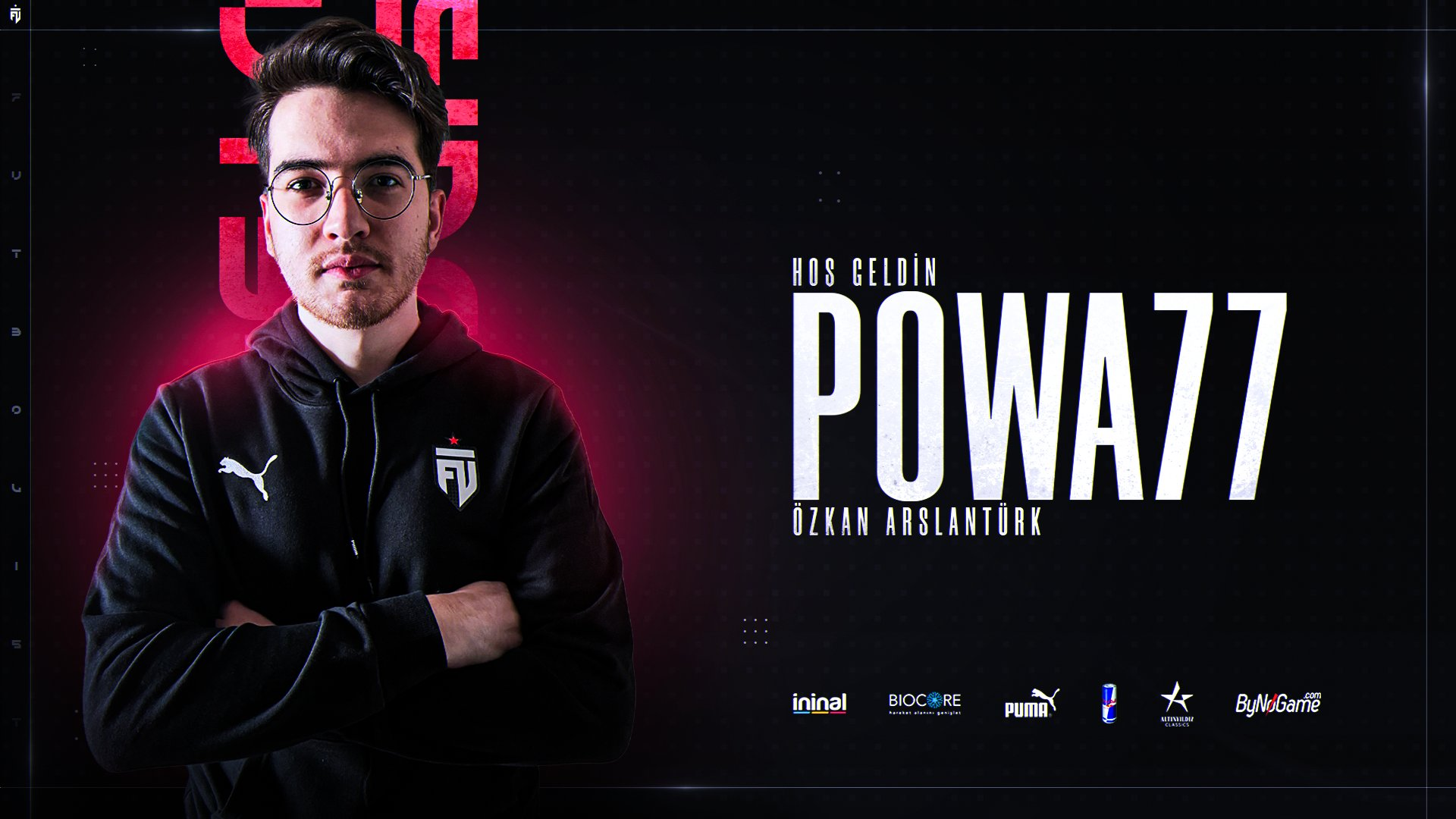