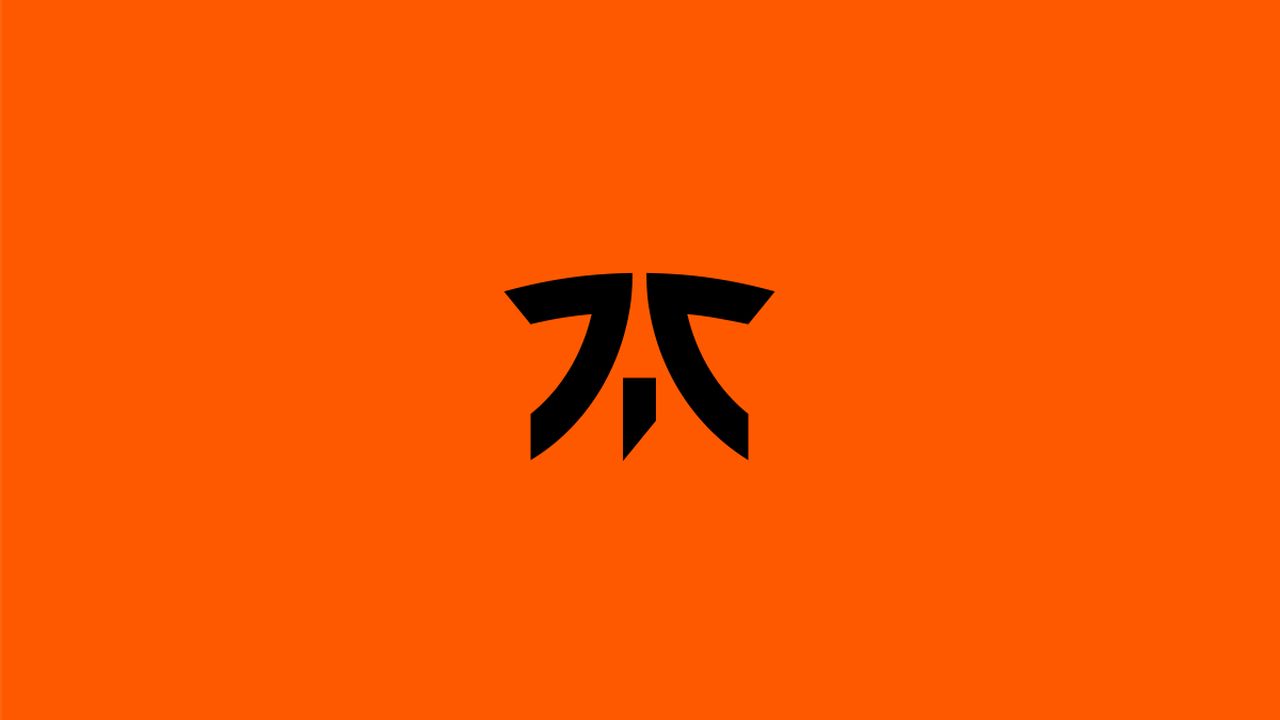 After the departure of Andrey “BraveAF” Gorchakov and Martin “Magnum” Peňkov on April 22, the future of the team remained uncertain. Even though some names were mentioned with Fnatic in reports, no official announcement has been made until today.

Fnatic’s first pickup, Alfajer, was one of the rising stars in the Turkish scene. The 16-year-old player made his appearance last year with Surreal Esports. 2021 was the year in which he gained professional experience at VCT 2021 Qualifiers and third-party tournaments. When the 2022 season came, Alfajer truly shined. He became a prominent name on the scene and helped his team winning VRL 2022 Turkey: Birlik Stage 1. Additionally, he crowned his incredible performance with an MVP award in the playoffs.

The team’s head coach Jacob “Mini” Harris shared his thoughts about Alfajer in the following statement:

“Alfajer is an exciting player with a huge amount of firepower and pure talent. We believe he is more than capable to be one of our star players but we will be sure to ease him through that transition as he is such a young player. He has plenty of flexibility in his agent pool which bodes well for long-term success in Fnatic. We want to be able to adapt to the fast-paced meta changes we see in VALORANT and we expect that direction to only continue.”

Enzo’s relationship with Fnatic became permanent with this sign. The 25-year-old player had joined the team as a loanee for VCT 2022 Stage 1 Masters Reykjavík, replacing BraveAF due to VISA issues, as well as controversial takes surrounding the war in Ukraine. Despite having a short time, the French player put in a decent performance for the black and orange in the first international event of 2022.

“The decision to pick up Enzo was straightforward as we had the luxury of being with him and watching him play before and during Masters, Reykjavik. His main strengths are in his support skills, both in and out of the game. He is the rare kind that still manages to put up numbers whilst being the teammate you wish for. An experienced, “secondary-IGL” type player is something we’ve wanted to have in the team for a while. We’re looking forward to working with Enzo to flesh out that role to add depth to the squad.” Mini said.

Fnatic will make their debut with the new roster against FunPlus Phoenix on May 14.

Stay tuned to Run It Back for more breaking news in the world of VALORANT esports! 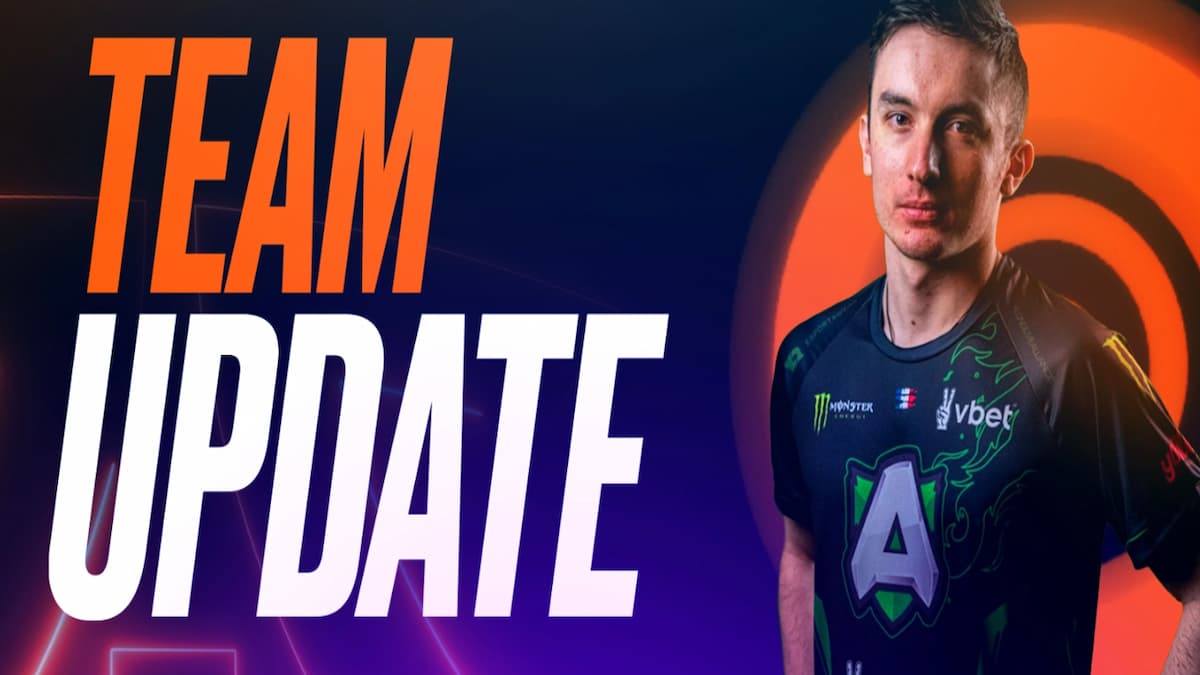 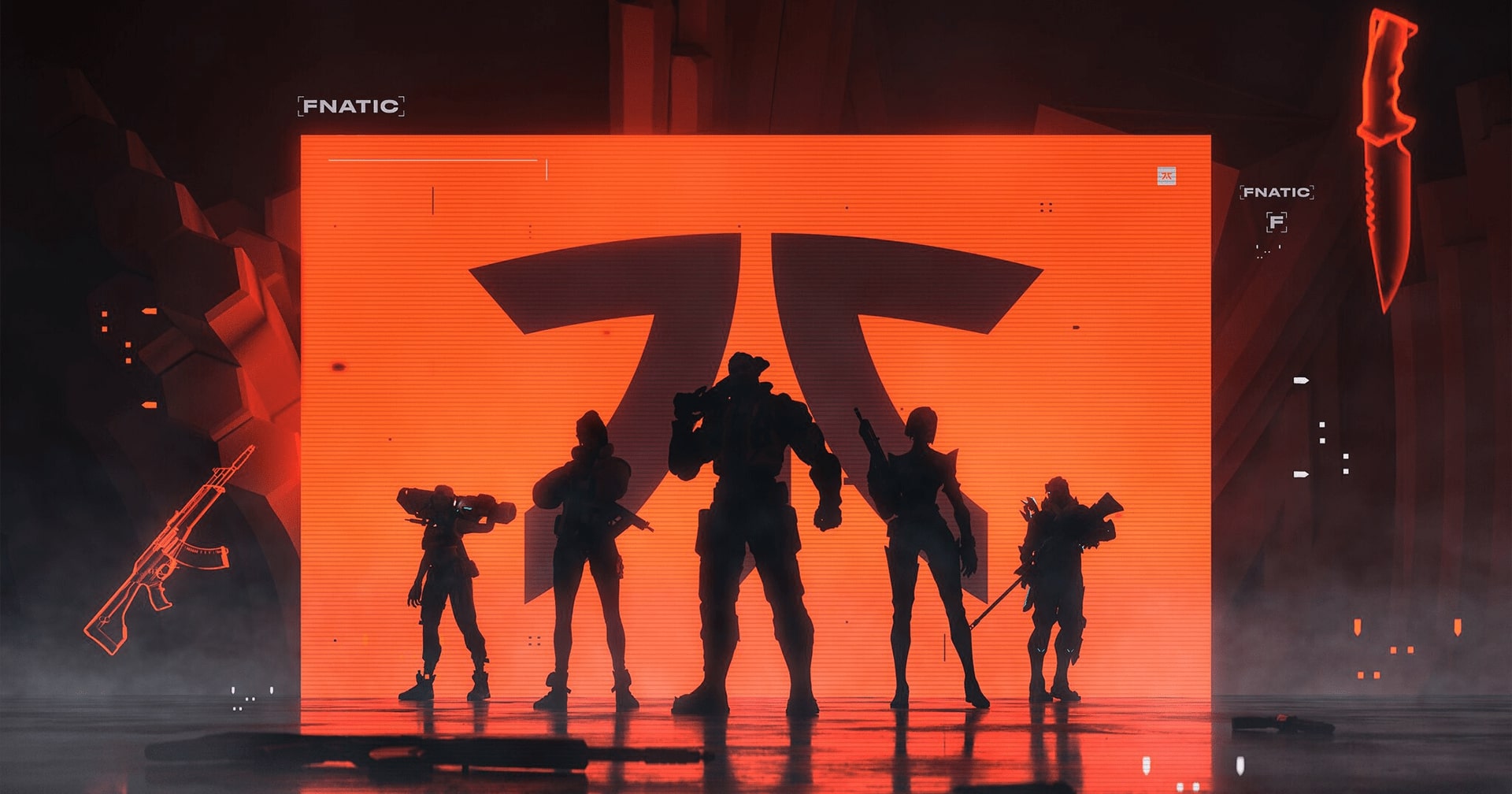 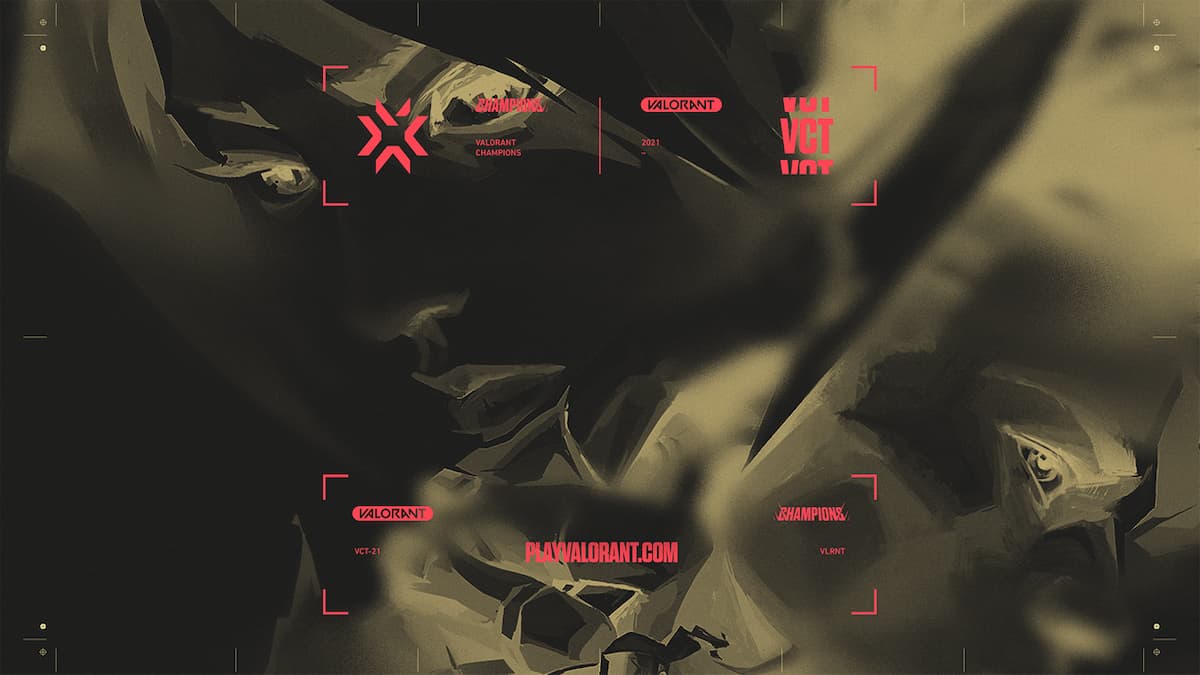