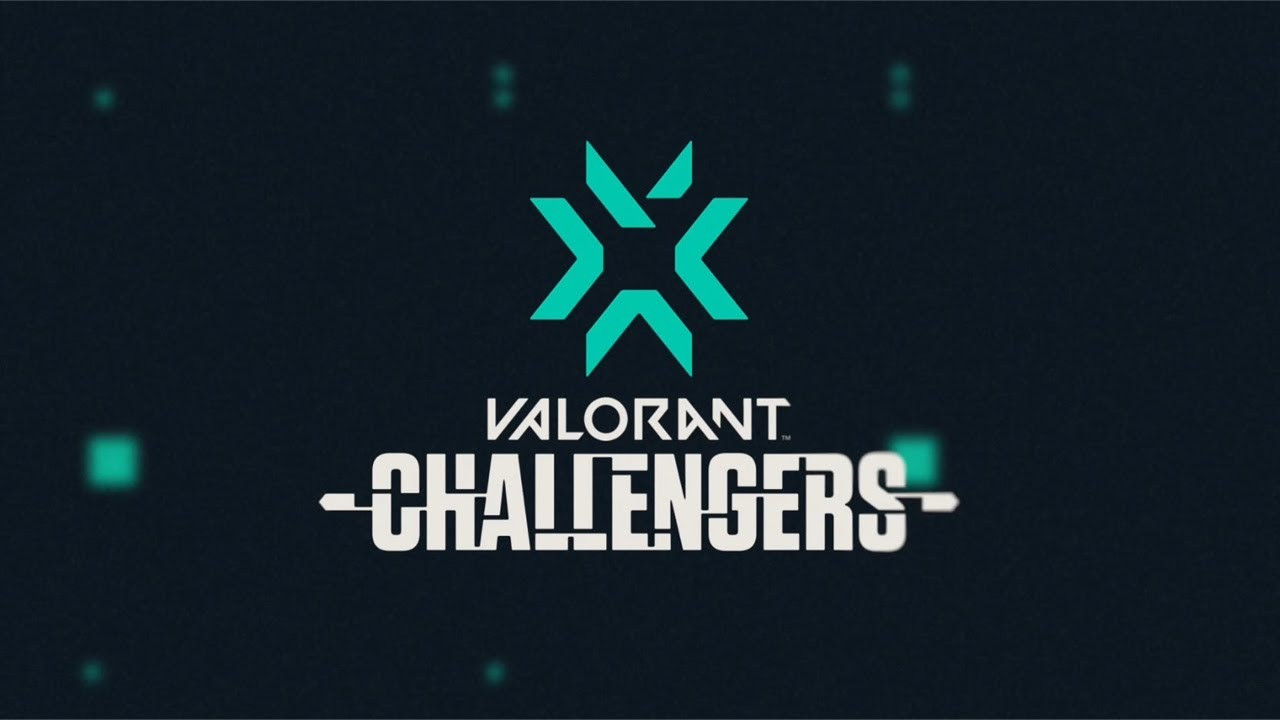 The VALORANT Champions Tour EU Stage 1 Challengers 2 open qualifier is finally over. Four teams have survived the grueling open qualifier and moved on to the closed qualifier. These teams are:

The four teams move on to the next stage, with four more hungry rosters already waiting to get more VALORANT action. Only two more slots for Europe await at the EMEA Challengers and this is their last chance to qualify.

Here’s each qualified team’s journey at the VCT Stage 1 Challengers 2.

Team Finest managed to almost pull a clean run throughout the Challengers 2 event. At the round of 32, Finest dropped Icebox to VALORANDO, ultimately resulting in a reverse sweep. Then, 13:9 and 13:8 victories on Icebox and Haven respectively against Anonymo Esports put them back on the high horse.

In the final matchup against 19esports, an overtime went Finest’s way, at 15:13. 19esports managed to keep it close on Icebox, but it just wasn’t meant to be. A 13:11 close victory sealed the deal for Finest as they advanced to the closed qualifier.

EXCEL, much like Finest, also almost had a clean run in the open qualifier. Their only loss came against the team bref on Fracture with a 5:13 loss. The rest of the matchups were all 2:0s, including the final matchup against Case Esports.

EXCEL’s feats during the qualifier extend beyond their qualification. On the road, they defeated Team Heretics, a team that was expected to perform given their revamped roster. EXCEL cut their hopes of reaching the EMEA playoffs by sending them packing with a 2-0 blowout at round of 64.

G2 Esports fans were bitterly disappointed after their early exit at the VCT Challengers 1. After their disaster at the previous open qualifier, Cista “keloqz” Wassim has taken Oscar “mixwell” Cañellas Colocho’s place on the roster. And so far, that change has paid off.

Continuing with the trend, G2 only lost a map to Human Tripwires at round of 16 on Ascent with a 5:13 deficit. Their final matchup came out to be against YONK, featuring Malkolm “bonkar” Rench and Yacine “Yacine” Laghmari. A clean 2-0 led to G2 moving on without much trouble after victories on Haven and Ascent.

And for the fourth time, LDN UTD do not stand out from the aforementioned three teams in terms of their run at the VCT event. Their clean streak of 2-0 scorelines was halted in the final qualifier against Wave Esports which went the distance. After a loss on Fracture, LDN UTD tightened their belts to get the reverse sweep. A 13:7 Breeze was followed by an outclass on Icebox at 13:3. The only non-Lithuanian player, Polish-born Michał “MOLSI” Łącki had a blast on Reyna, getting himself 28 kills over 16 rounds on the decider map.

With the four teams qualified, 8 European teams remain. These are:

There are only two more spots left at the EMEA Challengers for EU teams. The Challengers 2 EU closed qualifier kicks off January 20 and goes on for three days until January 23.