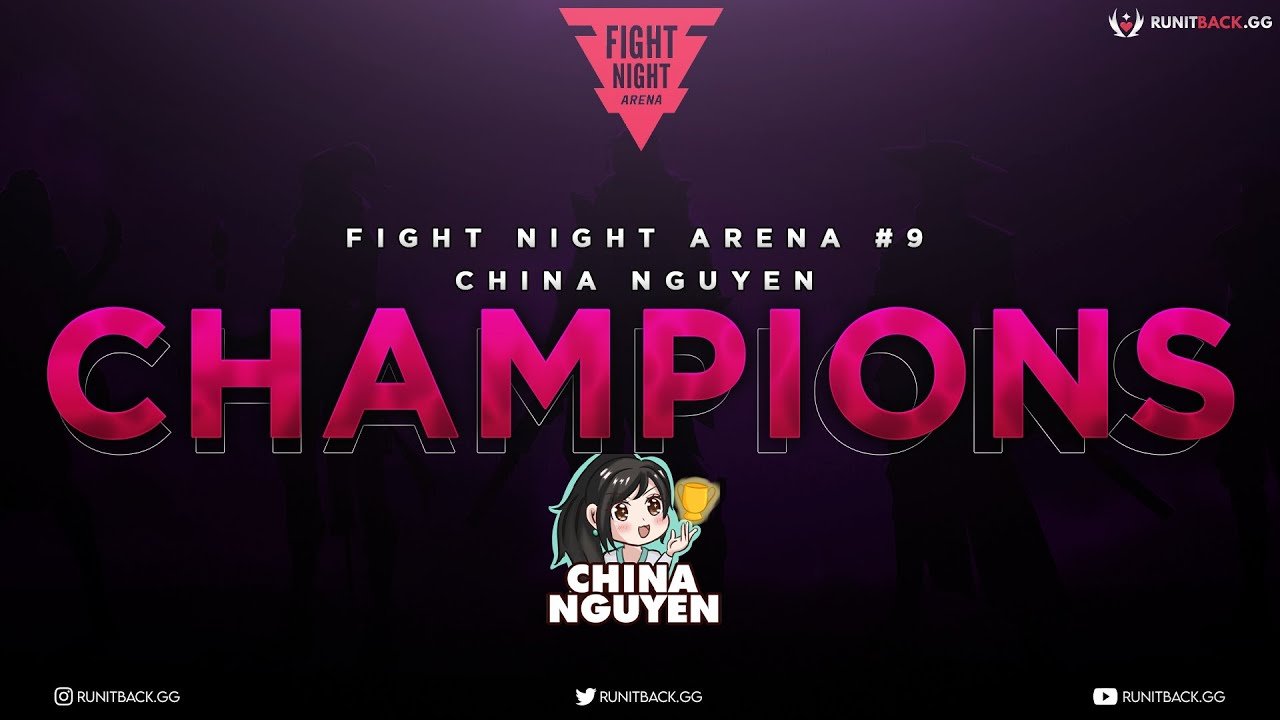 Fight Night Arena is a weekly North America Valorant event that pits three teams against each other. The winner gets to stay on and fight in the finale of the event the following week. Two new teams get invited weekly to try and become the new Fight Night Arena champion. The matches take on a best-of-three format (BO3).

China Nguyen and Goomba Squad were the two challengers invited this week. Pitted against each other in the semifinal, China Nguyen dealt rather swiftly with Goomba Squad, beating the NA team 13:9 on both Ascent and Bind maps.

In the finale, China Nguyen had to take on the previous week’s champions, Team Underrated. The challengers kicked things off on the right foot with a confident win on Ascent at 13:7. However, the kings retaliated with a narrow win on Bind at 13:10. The decider map, Haven, showed China Nguyen’s true power as the challengers stomped the champions with a massive 13:4 scoreline. Team Underrated just could not find their rhythm on the triple bombsite map and have fallen to the challengers.

And so, China Nguyen have become the new champions of the event. The team will return for the event’s 10th iteration next week to fight for what’s theirs. Stay tuned to find out whether China Nguyen can defend their championship title at the NA event.

Check out our highlights from the encounters.

For all the latest news, extensive guides, and exclusive interviews in the world of Valorant, follow us at Run It Back.