F4Q puts an end to the incredible Vision Strikers’ streak 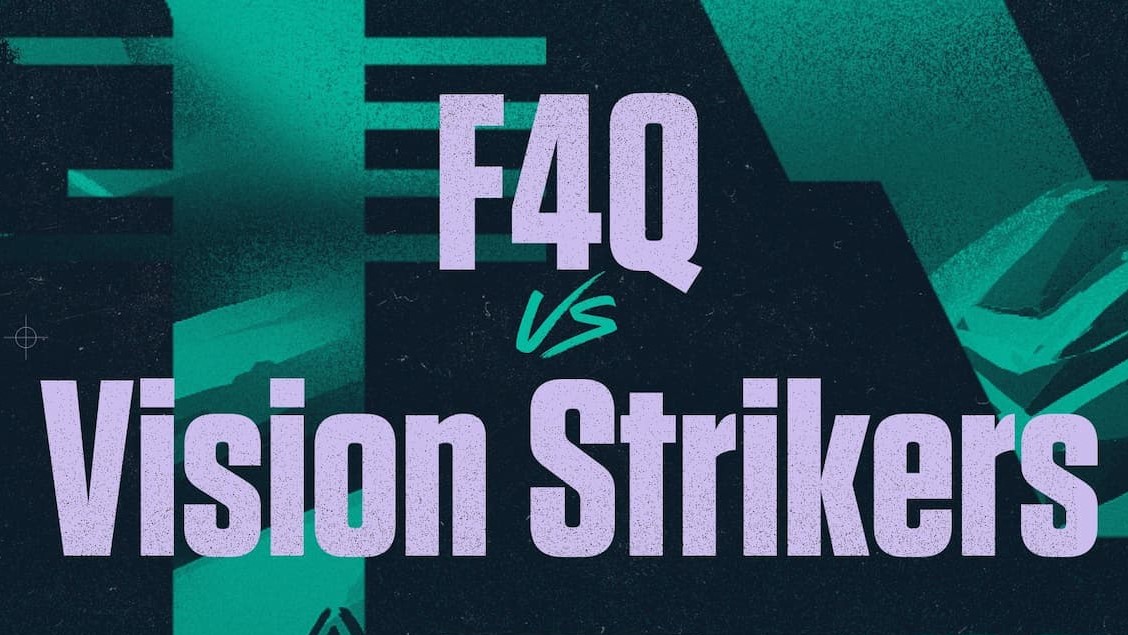 Mark your calendars, ladies and gentlemen. April 15, 2021 will go down in Valorant history. During Korea’s VCT Challengers Stage 2 Main Event, what was once thought immortal has now been proven to bleed. F4Q has defeated Vision Strikers in a best-of-three series to see them automatically qualify from the Winners’ Match. Vision Strikers is notorious for their absolutely unheard of streak within the Valorant competitive scene. They have played just over 100 different official series without a loss. That has now ended with a blemish left by F4Q in a wild three map war.

F4Q puts an end to the incredible Vision Strikers’ streak

The last time F4Q and Vision Strikers faced off, VS won 2:0 with the second map, Haven, hitting double overtime. In their most recent battle, Haven also ended the series. It had the same score, but in favor of F4Q. 2:1 with two overtime maps saw F4Q versus Vision Strikers go the distance this time around. It started on Bind with a triple overtime period. Vision Strikers edged it out 16:14.

Split followed as F4Q needed to gain some momentum. They did just that with a solid 13:6 victory. Finally, Haven approached and put a poetic stamp on the series. F4Q clawed their way to series point before Vision Strikers shut them down for four straight rounds to force overtime. A huge game from Yoo “fiveK” Sung-min saw 35 kills and a 15:13 finish to get that sweet revenge on VS.

Naturally, the Valorant world lost their minds after F4Q put an end the Vision Strikers streak. Twitter was the place to be after the series ended to see all of the reactions. Run It Back is here to showcase a few of them to simply show the impact this defeat has left.

While the defeat will be the talk of the town for quite some time, Vision Strikers are 100% looking to the future. A loss was bound to happen eventually and it came from a very talented team. Next up for VS is “I need Girlfriend” in the Decider Match in VCT Korea Stage 2 Challengers. On the flip side, F4Q has earned their spot in VCT Korea Challengers Playoffs. There is no doubt that this will only serve as motivation for Vision Strikers, one of the best teams in the entire world.

Stay tuned to Run It Back for further VCT coverage, breaking news, and more! 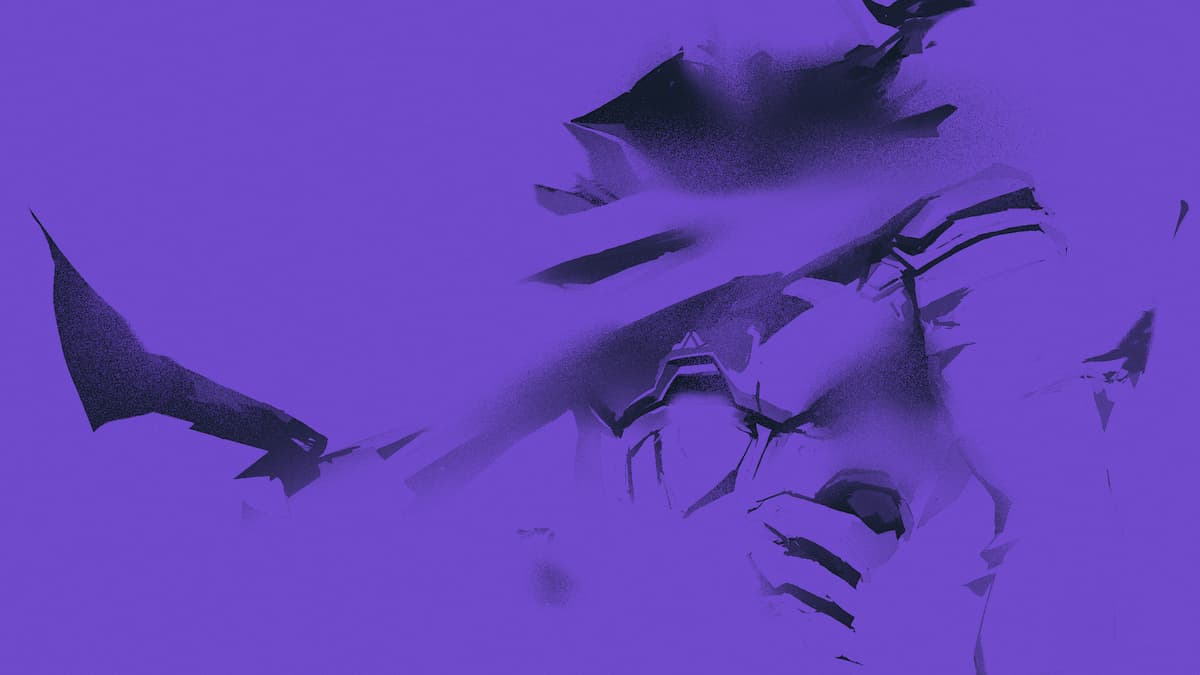 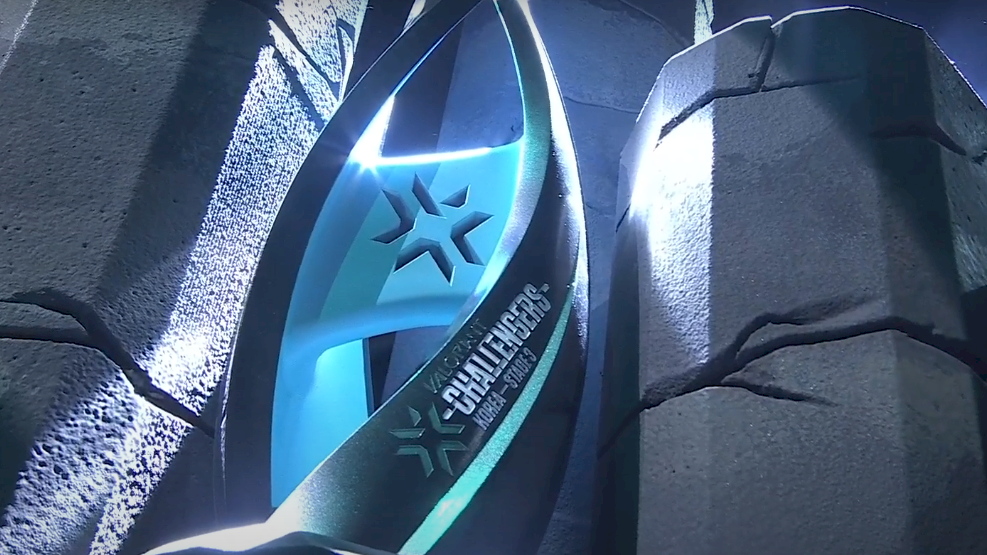 The Korean Representatives in Masters 3: Berlin have been decided