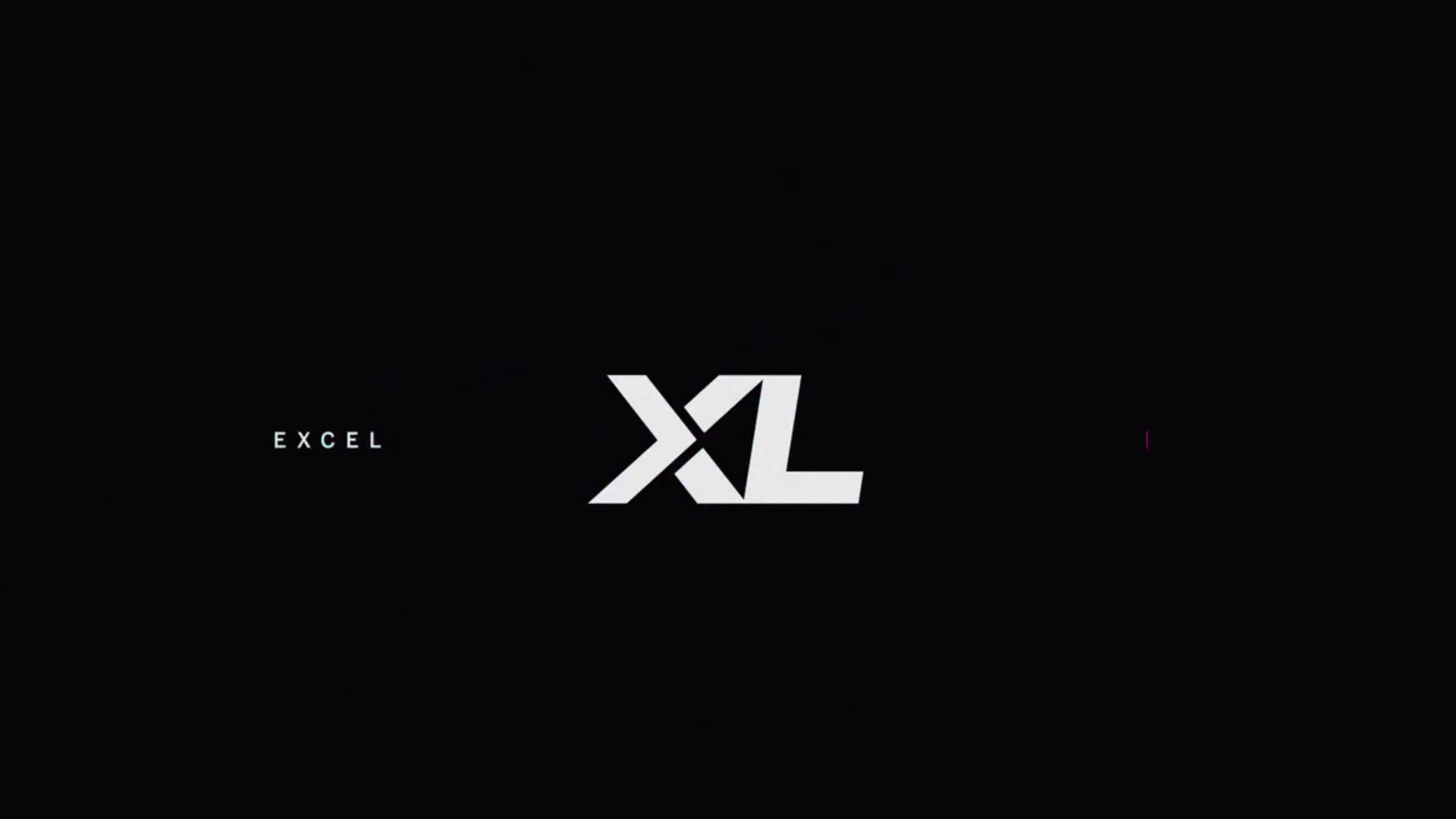 The roster shuffle mania in European Valorant continues as teams are getting ready for the Berlin Masters qualifications. Excel Esports is the next team to see a makeover. The British side has let go of David “davidp” Prins and Morgan “B1GGY” Madour. Ruben “RUBINO” Villarroel Brødreskift and Muhammad “Moe40” Hariff have slotted right into their place instead.

Excel Esports saw the ex-G2 Esports star davidp become the captain on March 8 of 2021. He was also the very first player of the newly-found team back then. B1GGY then joined at the end of March alongside three other players including Vincent “Happy” Cervoni to finally round out the roster.

Excel attempted to qualify for the Stage 2 Masters by participating in the Challengers 2 qualifier event. However, they were knocked out rather early on. A promising organization-less team, “volvo peek”, dealt swiftly with Excel Esports at the Round of 128 stage of the Challengers 2 Open Qualifier.

Having been out of the Valorant Champions Tour run prematurely, Excel focused their attention on Valorant Open Tour: France – Spring Qualifier. The French event saw the likes of Entropiq, Team BDS, as well as Team Vitality participate. Happy and co. managed to reach the grand finale. However, they were cut short by Megastitut as the best-of-5 saw no maps taken by Excel leading to a 3-0 blowout.

Despite the decent run, the devastating loss in the final was enough for the organization to take extra steps to ensure a solid run in the upcoming Challengers qualifier series for Masters Berlin.

Moe40 hails from the extremely successful SUMN FC team that was then acquired by Fnatic. His run ended with his former teammates on April 3 as he was benched alongside Kostas “tsack” Theodoropoulos. Nikita “Derke” Sirmitev and Martin “Magnum” Peňkov soon after joined the Fnatic team.

RUBINO was a rather unexpected pick-up by his former team, Team Heretics. The Counter-Strike veteran joined the team as the 6th player. The 27-year-old showed promise by mainly switching out for Dustyn “niesoW” Durnas on select maps. His tenure with the team started on January 25 until today, June 16.

With the aforementioned changes, the Excel Esports roster is as follows: