Ex6TenZ on beating G2, NIP’s goal for 2021, and origins of new nickname 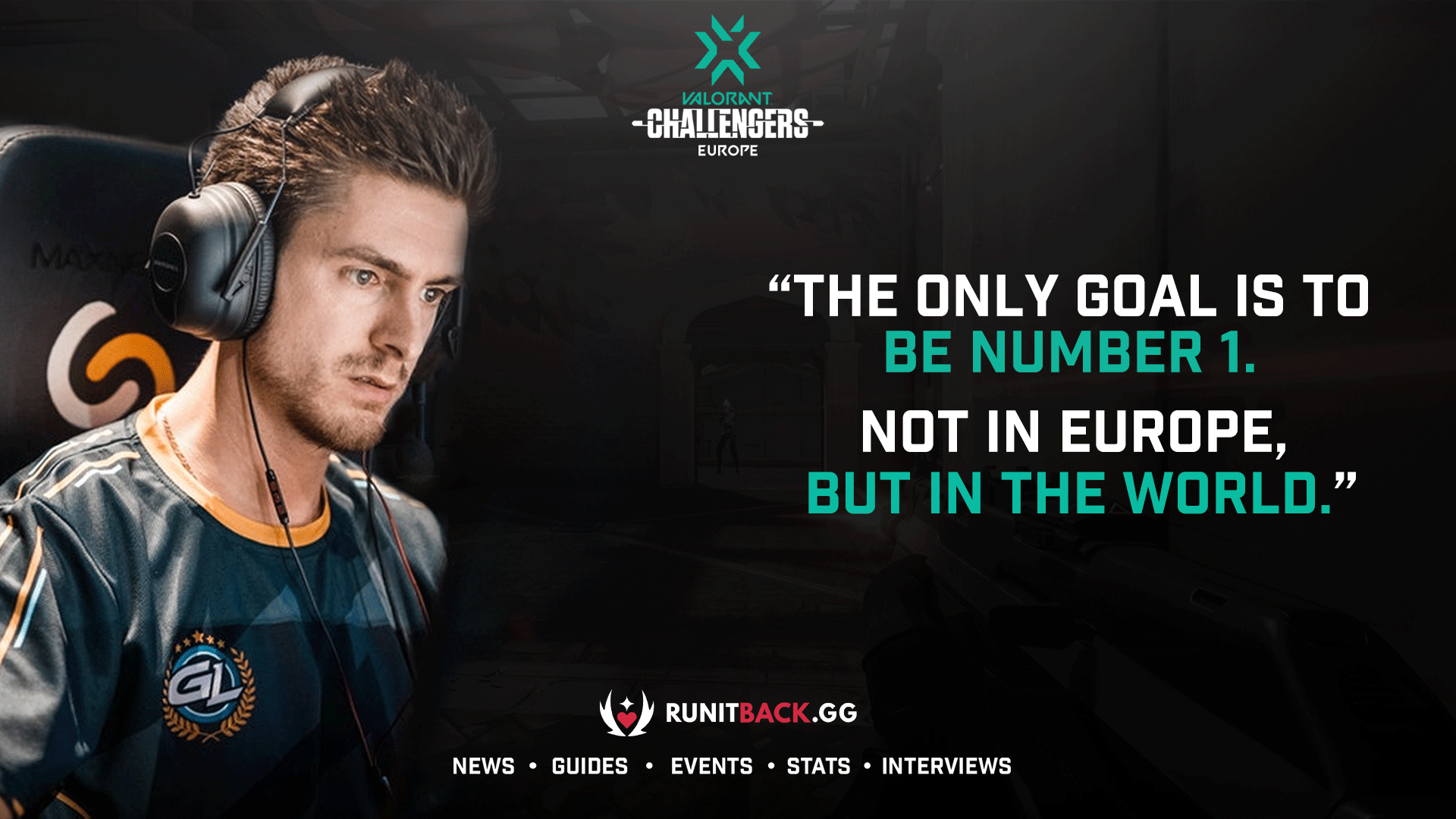 We were lucky enough to get hold of Ninjas in Pyjamas’ in-game leader, Kévin “Ex6TenZ” Droolans after his side’s masterful win against G2 Esports at VCT Challengers 1 main event. Kévin gave us some insight into his thoughts after the successful best-of-three against G2, his role, how high he wants to take NIP, as well as his new in-game nickname in Valorant.

RunItBack: Congratulations on your huge win against G2 today. You are the first team to qualify for Challengers 2 in Europe. How do you feel coming off of such a big win. Any takeaways?

Ex6TenZ: So, I am really happy, but not too happy. I’m proud, but not too much. That win is not that useful of a win because we don’t qualify to anything directly except to Challengers 2. Maybe we’re gonna play G2 again and we’re going to lose and they are going to have the spot [in Masters]. But what I’m really happy about is the level and potential of the team and the way we are working, which is really really good. That’s really promising. And that’s the biggest reason for my happiness right now. Yeah, but that win just proves that we play well, nothing else. That’s important but that win doesn’t change anything for the future. We just need to keep improving, that’s it.

RunItBack: On a slightly different note. As the in-game leader for your side, how much work do you actually have mid-game? Do you usually rely on your teammates to stick to the gameplan and make decisions, or do you have to make the calls all the time?

Ex6TenZ: I have the most experience on the team currently. Right now, it’s mostly on me. I don’t say that to be arrogant. It’s just the case at the moment. It’s a lot on me, I have to call everything around. They are smart [my teammates]. I’m sure that in the future they will know how to call. In CS it’s not only the in-game leader that calls everything. It’s just not possible. If I do that during the span of one year, I’m going to die, I’m going to lose my brain. So, they will need to take more responsibility and we will need to share more responsibilities in general.

RunItBack: What is your team’s overall plan for 2021. How high are you aiming this year to take NIP?

Ex6TenZ: With the talent we have and with the work we’re going to do, the only goal is to be number 1. Not in Europe, but in the world. It’s not arrogant. It’s just we want that, I’m playing for that, I think that everyone on the team is playing for that. We cannot speak about something else. If you’re not top 1, at least being the best version of our self and do something good in general [on the scene]. But the real goal is to be number 1. That’s it.

RunItBack: You’ve been using a different in-game name, akukhoS. Can you share why, and whether there’s any meaning behind it.

Ex6TenZ: Yeah, there are a lot of reasons. The first one is…actually I don’t know what is the first one actually *laughs*. There are a lot of reasons. It means like “no piety”, but it’s not the main reason. It’s just the mentality I need to have. And then it’s about something…it’s about my father. I lost him five years ago. And I know that since I am a different player, I use this before the big games to think about two different things, and I lost those two different things. And I think that’s why I was not playing at my best.

I just need to be someone else, to be a new competitor, and to deal with that. It’s just a way to say “Ok, I’m a new player”, and I want to prove myself again with a new name. You know when people see some players and they think “that guy is good, that guy plays high level in CS”, but it’s not because I’m good at CS that I’m going to be good at Valorant. So I wanted to prove myself with another nickname. It’s stupid, maybe it’s stupid. But for me it was important. So I just want to try a new name. It’s a new game, so why not a new name?

RunItBack: I think that’s inspiring, this shows that you’ve moved on from CS and you’re making a foothold for yourself in Valorant. I don’t think it’s stupid at all. Thank you very much for your time and your answers. We wish you and your NIP side all the best of luck at Challengers 2.

We thank Kévin for his time after NIP’s huge win against G2 and his sincere answers. RunItBack wishes all the best in Ninjas in Pyjamas’ future endeavours in Valorant. 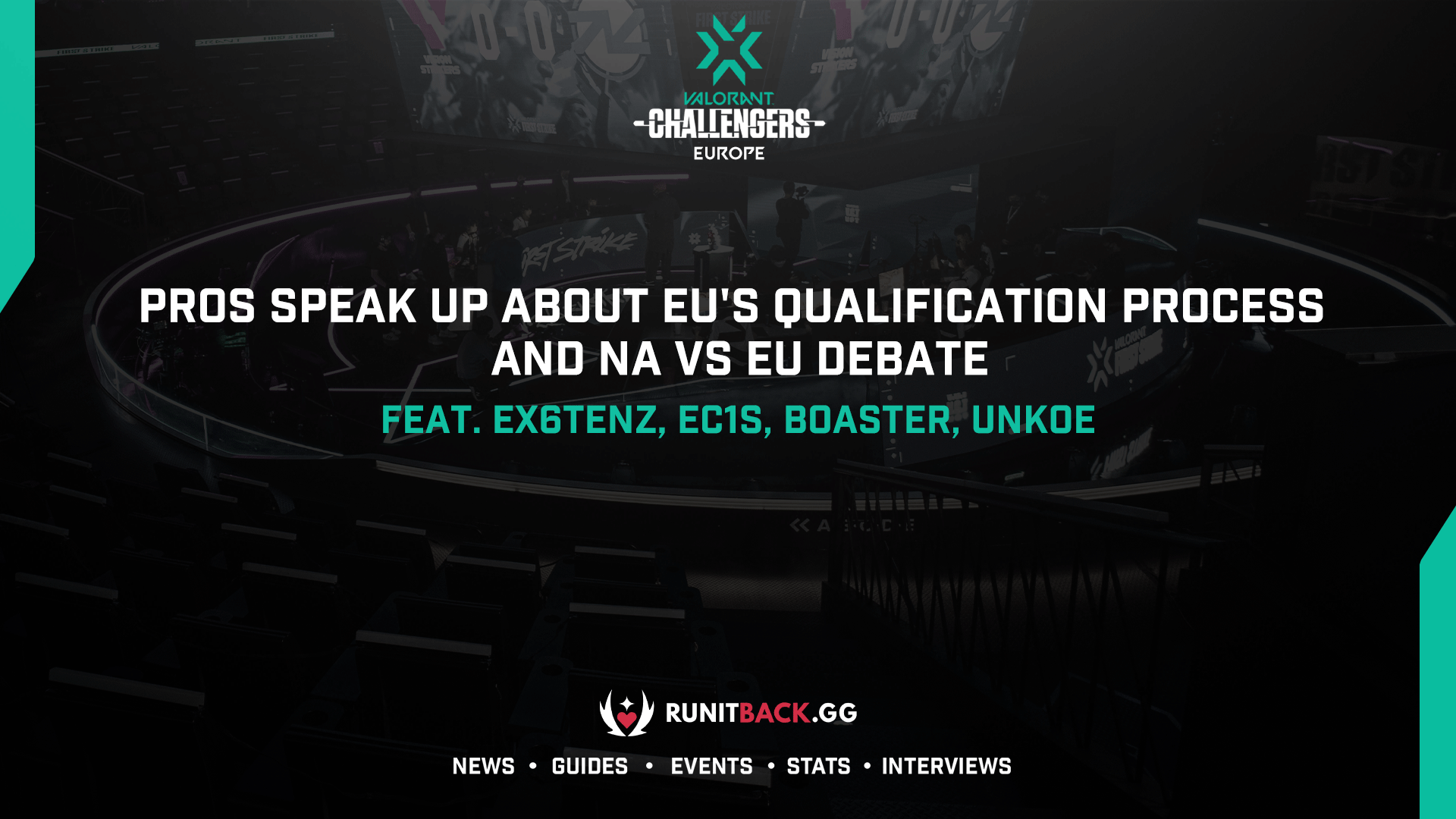 Pros speak up about EU’s qualification process and chime in on NA vs EU debate feat. Ex6TenZ, ec1s, Boaster, and uNKOE (Exclusive) 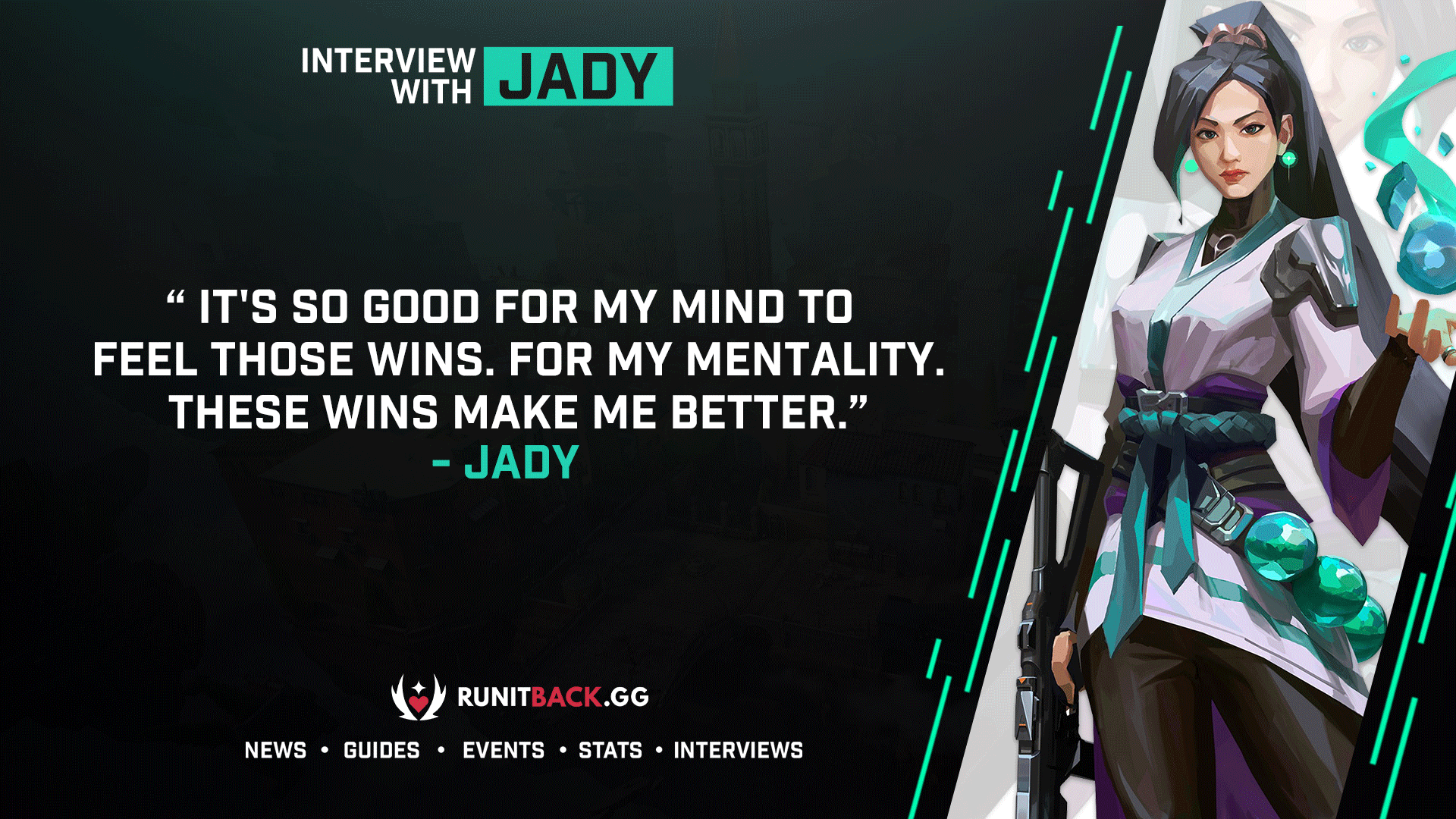 NIP’s Jady on triumph over G2, playing an aggressive Sage, and personal goals in Valorant in 2021 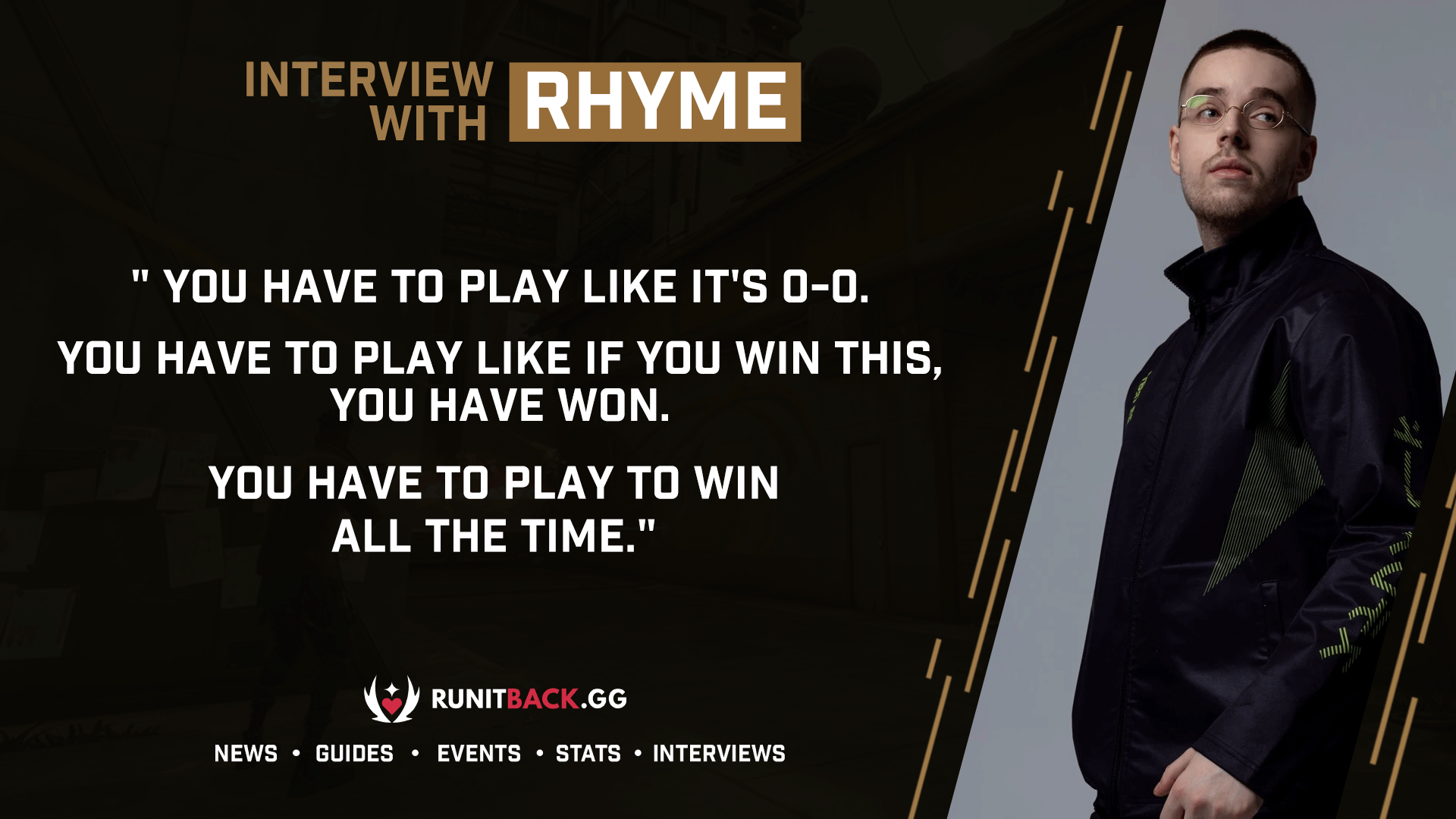