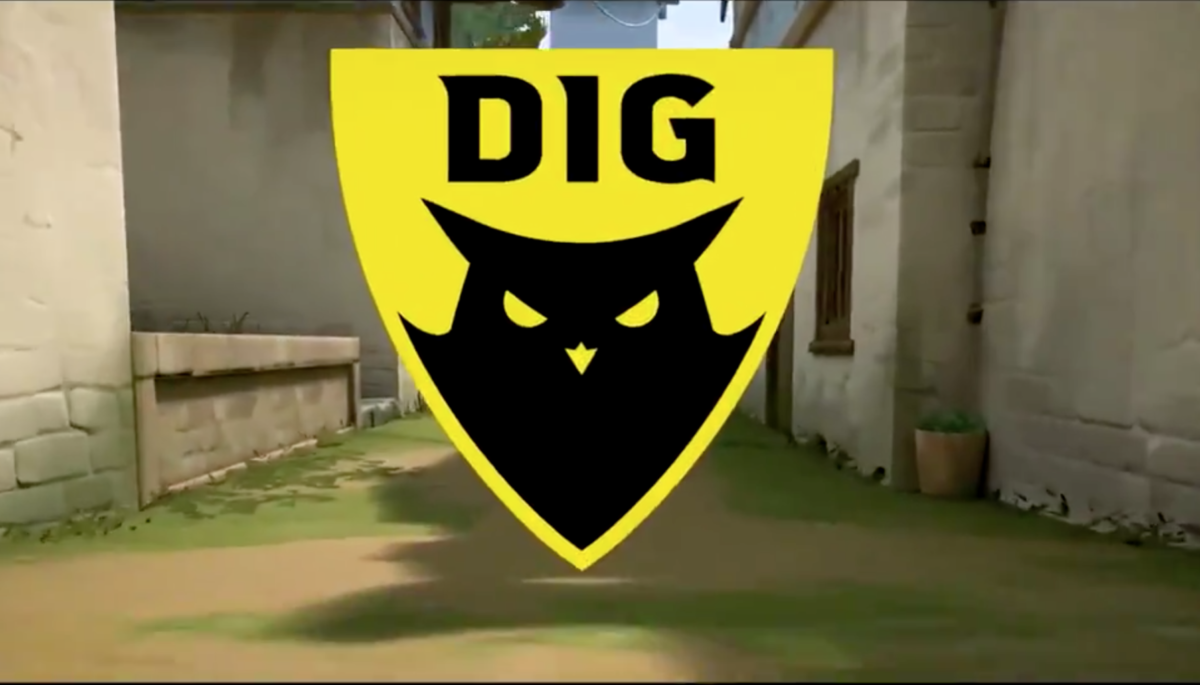 Valorant is getting more and more competitive as 2021 and the Valorant Champions Tour continues. This has been indicated by aggressive gameplay, surprising strategies, and most importantly, roster changes. Teams want to ensure success in this constantly growing esport. Sometimes, moves need to be made. The most recent indication of that statement is with Dignitas. As of March 31, 2021, they have cut down from two Valorant rosters to just one.

Tweets with unnamed sources were filling the timeline the morning of March 31. The word on the street was that Dignitas was completely releasing one of their Valorant rosters. It is always best to take these statements with a grain of salt unless the organization itself comments on the matter. Just before Dignitas was given the chance to relay the information, one of their players confirmed the details.

In-game leader, Rory “dephh” Jackson, broke the news. The team is staying together, per his tweet, but without org representation. As the next Stage of VCT begins, ex-Dignitas will still be tackling the Challengers series. This announcement left many Valorant fans wondering what the status of Dignitas’ female team would be. The organization included all of that in their statement.

The squad, originally signed in August of 2020, in its most recent iteration consists of:

The best placement for the team was a 2nd place finish in the Pittsburgh Knights Before Christmas. Not a single placement above 9th was had in the time since. While it is unfortunate to see teams dropped from orgs, it is important to realize that esports organizations are businesses. They have to believe in the return of investment.

The released players are all extremely talented. It would be an incredible point proven if they perform exceptionally in the upcoming Champions Tour events. Best of luck to them in their future.

Now, Dignitas looks to put full support into its stellar roster of women:

Stay tuned to Run It Back for more competitive news, guides, Champions Tour coverage, and more!