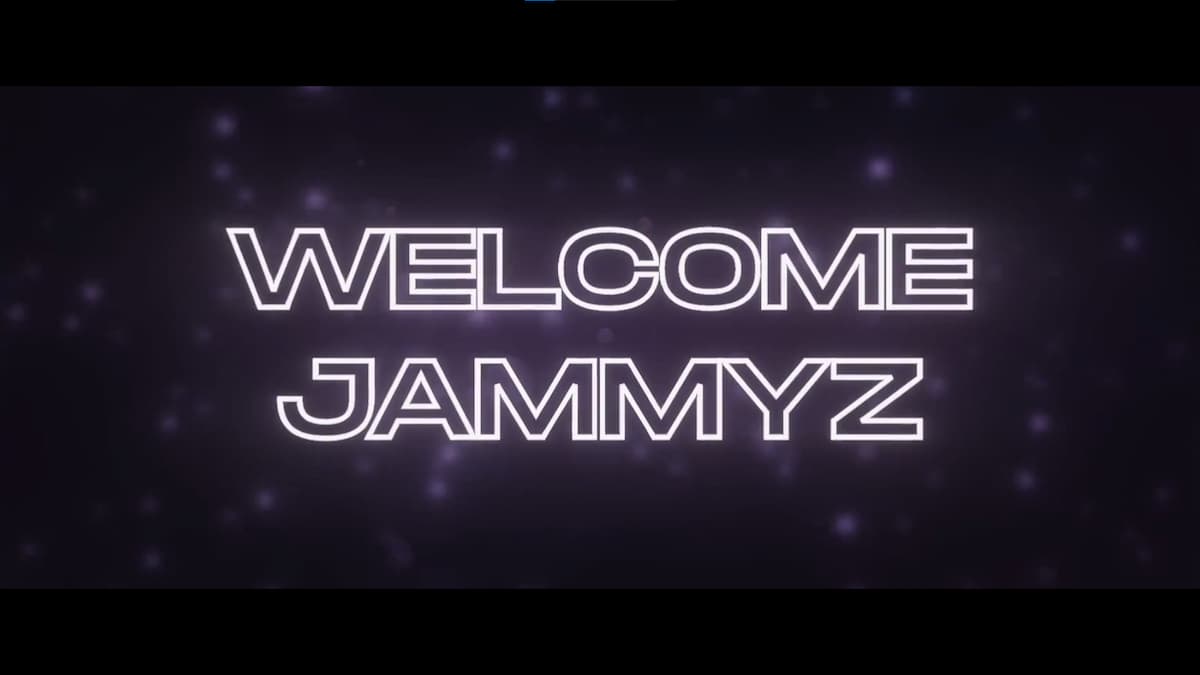 Ladies and gentlemen, it has finally happened. Jamal “jammyz” Bangash has found an organization to call home as he completes the DarkZero Esports VALORANT roster prior to the 2022 VCT.

For quite some time, jammyz has been looking to make things official. He has had short stints with several teams since he famously subbed in for Version1 at Masters Reykjavik.

From then until now, he has played official games with Pioneers, Evil Geniuses, and YFP Gaming. Earlier this month, he popped up in the Nerd Street Gamers Winter Championship: Open 14 with DarkZero Esports. Once more, he competed with them for Knights Valorampage.

DZ clearly likes what they have seen as he has taken on a nearly full-time role with Chamber and will represent the org to start the 2022 VALORANT Champions Tour.

With his addition, the DarkZero Esports roster is:

The squad is composed of him and four original members that have been together since DarkZero entered VALORANT on June 24, 2021. The next iteration of VCT kicks off shortly DZ is looking to take on the world with the team they have put together.

Congratulations to jammyz and best of luck to DZ. Stay tuned to Run It Back for more breaking news! 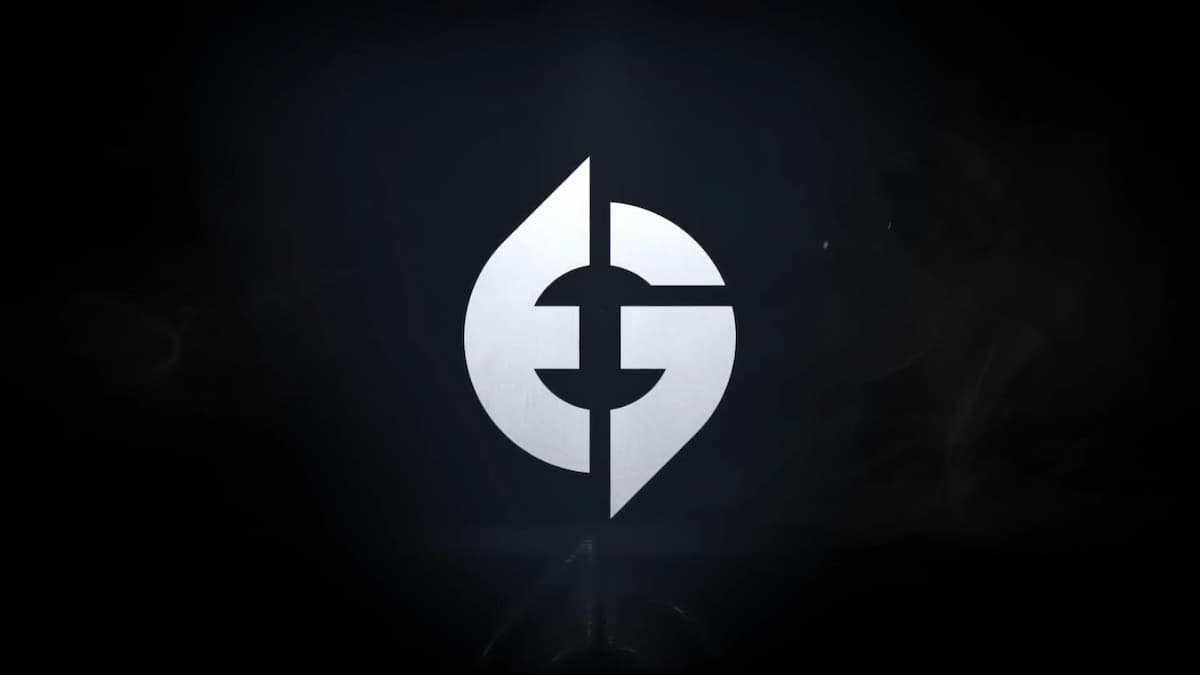 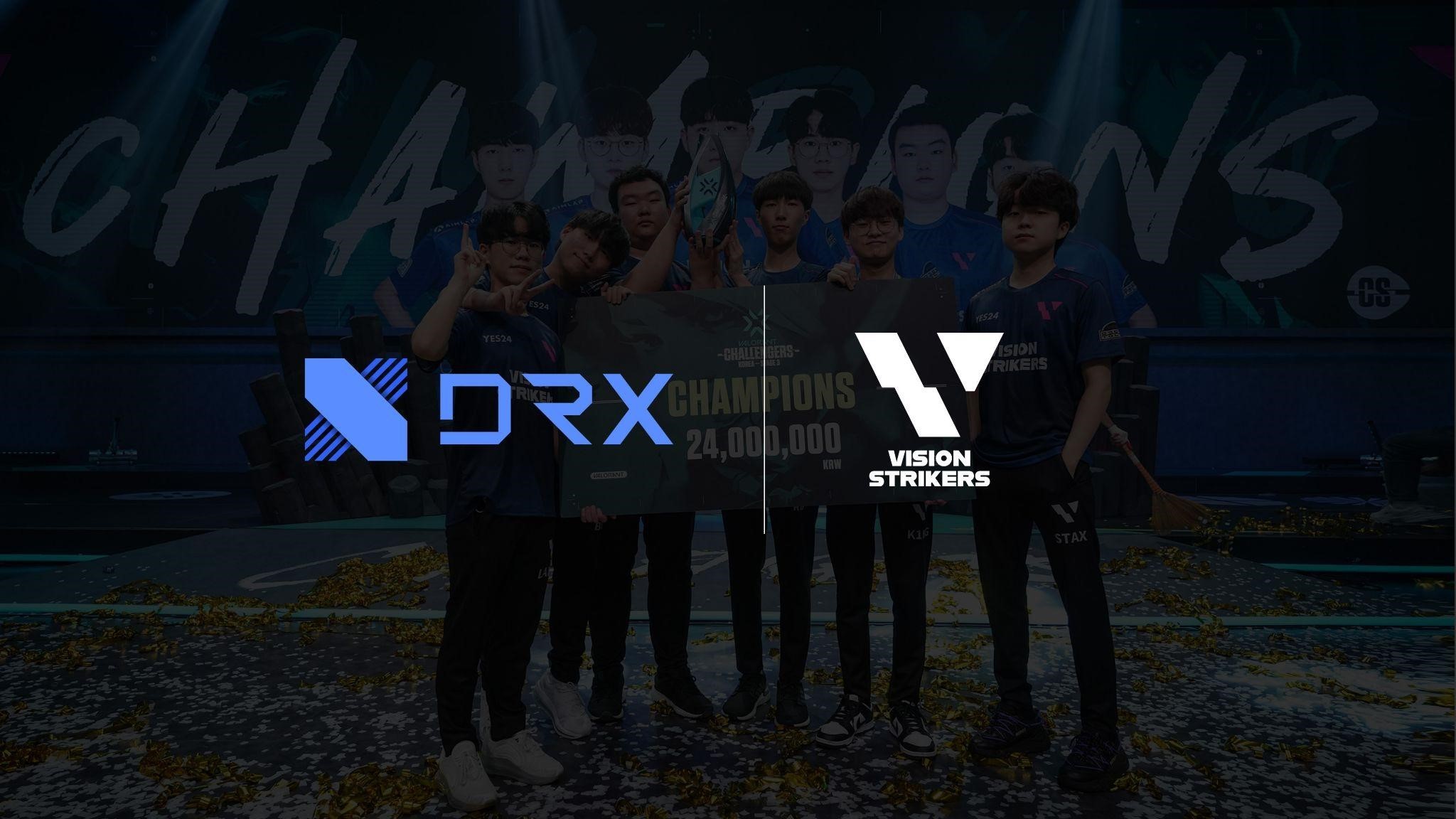