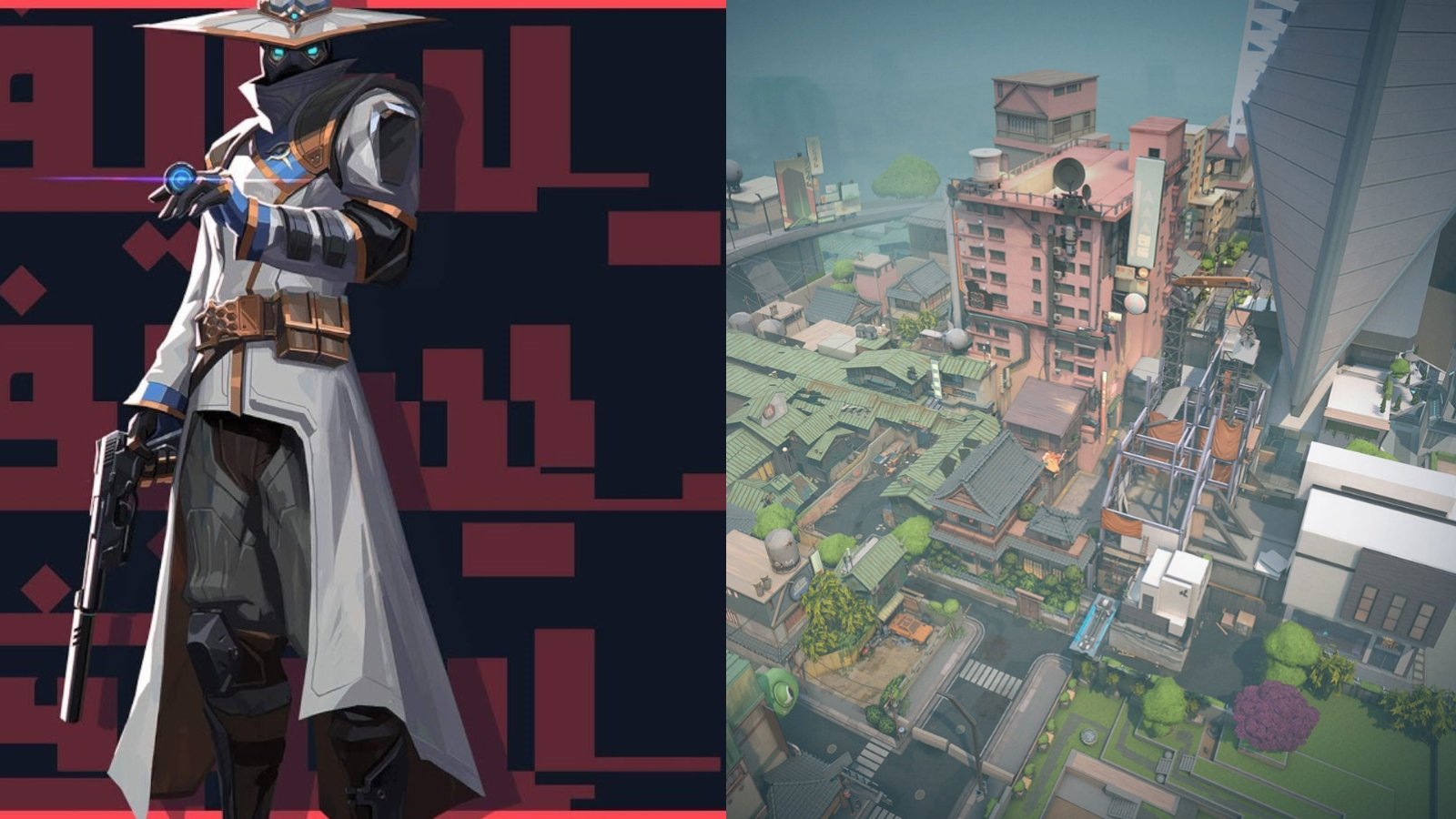 These three Cypher camera spots for the map, Split, will allow you to gain valuable information on your enemies’ positions, without alerting them. The guide outlines three defensive camera positions for Cypher players to use.

Having early information provided by Cypher’s cameras is incredibly valuable, as it will allow you to rotate to other sites when necessary, as well as being able to call for teammates to rotate in quickly. It will also ensure that you are in position when the enemies do push your bombsite, as you have had an early warning beforehand.

Cypher’s signature ability is the ‘Spycam’, which allows this Valorant agent to place a camera down on the map, anywhere within line-of-sight and range. After placing the camera down, you can activate it again in order to view the video feed. This grants vision from the camera’s position, providing you with valuable information, without any of the risks of dying attached.

A-Main: The amount of information gained by this camera spot is incredible. Your team will be aware of anything coming towards the A-Site. The only down-side is that if used at the start of the round it can be easily spotted. Using this camera spot at different times in each round is often the most effective.

Middle: Cypher is most often played as an anchor for one of the sites, however, if you find yourself playing in the Mid-Vents position, this camera position can be very useful. It will allow you to see enemy players moving up the stairs towards Mid-Mail, as well as into Mid-Vents. It might only be possible to catch a glimpse of their feet, but this can be valuable information.

B-Site: This camera position will allow you to spot the enemies’ feet before they can see the camera. This provides you with guaranteed information on what is coming through B-Main. It’s also difficult for enemies to aim up at the camera when coming through the choke-point.

These camera spots are fairly easy to implement into your gameplay, however, we do recommend that you hop onto a custom match to perfect them. Especially the ones that require you to jump to place them. Practicing them beforehand will also help you to remember them the next time you decide to play as Cypher.

If you found these Cypher camera spots useful, be sure to check out our other camera guides for Ascent and Bind.