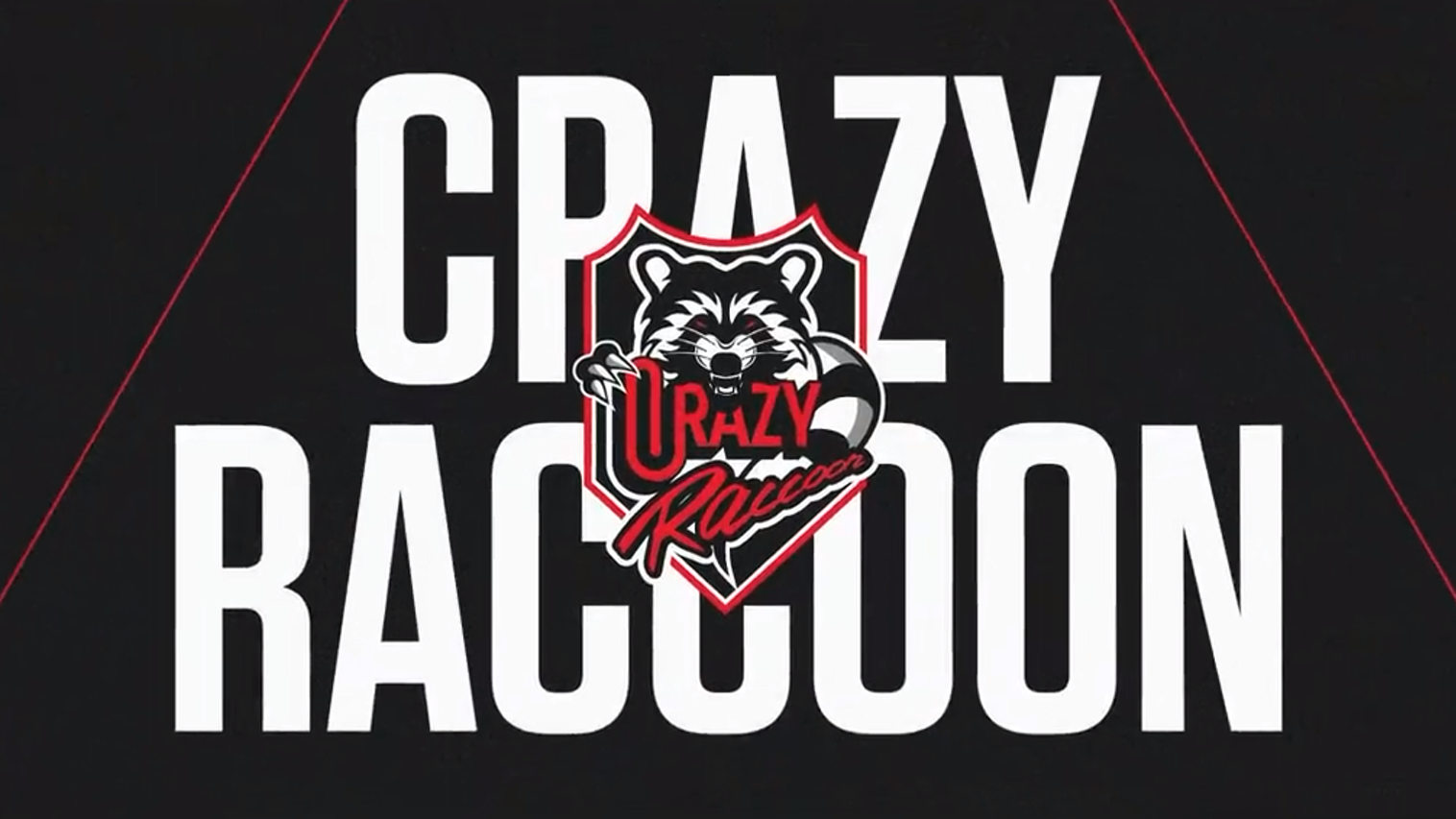 After an early exit in VALORANT Champions that resulted in a disappointing end to 2021 Crazy Raccoon have gone for a hard roster shuffle. The Japanese organization has announced the signings of four new players that include Souta “popogachi” Morita, Byeon “Munchkin” Sang-beom, Meiy, and Moon “Astell” Ji-won.

The organization qualified for every Riot-sponsored international LAN event held in 2021. But their time in each of these tournaments was short, winning just one out the seven matches they have played in. However, the organization has been a dominant force regionally and will look to continue their dominance for the upcoming VCT 2020: Japan qualifiers with the help of these roster changes.

Among the signed players are Astell and Meiy, who had previously played together for NORTHEPTION. The duo were part of the NORTHEPTION roster that made it to the finals of the APAC LCQ last year and narrowly missed out on a spot at VALORANT Champions. popogachi, best known for his performances at BlackBird Ignis, is touted as a young prodigy in Japan and is expected to play a key role on the fresh roster.

Yusuke “neth” Matsuda and Munchkin are the two player that the organization has decided to retain. Both played an integral role in the teams success in 2021, regionally and internationally. Munchkin in particular had been dropped by Crazy Raccoon back in December but the organization have scaled back their decision and have decided to retain him. It is worth mentioning that Munchkin was also the IGL for the team all throughout 2021.

After the recent changes Crazy Raccoon are now: 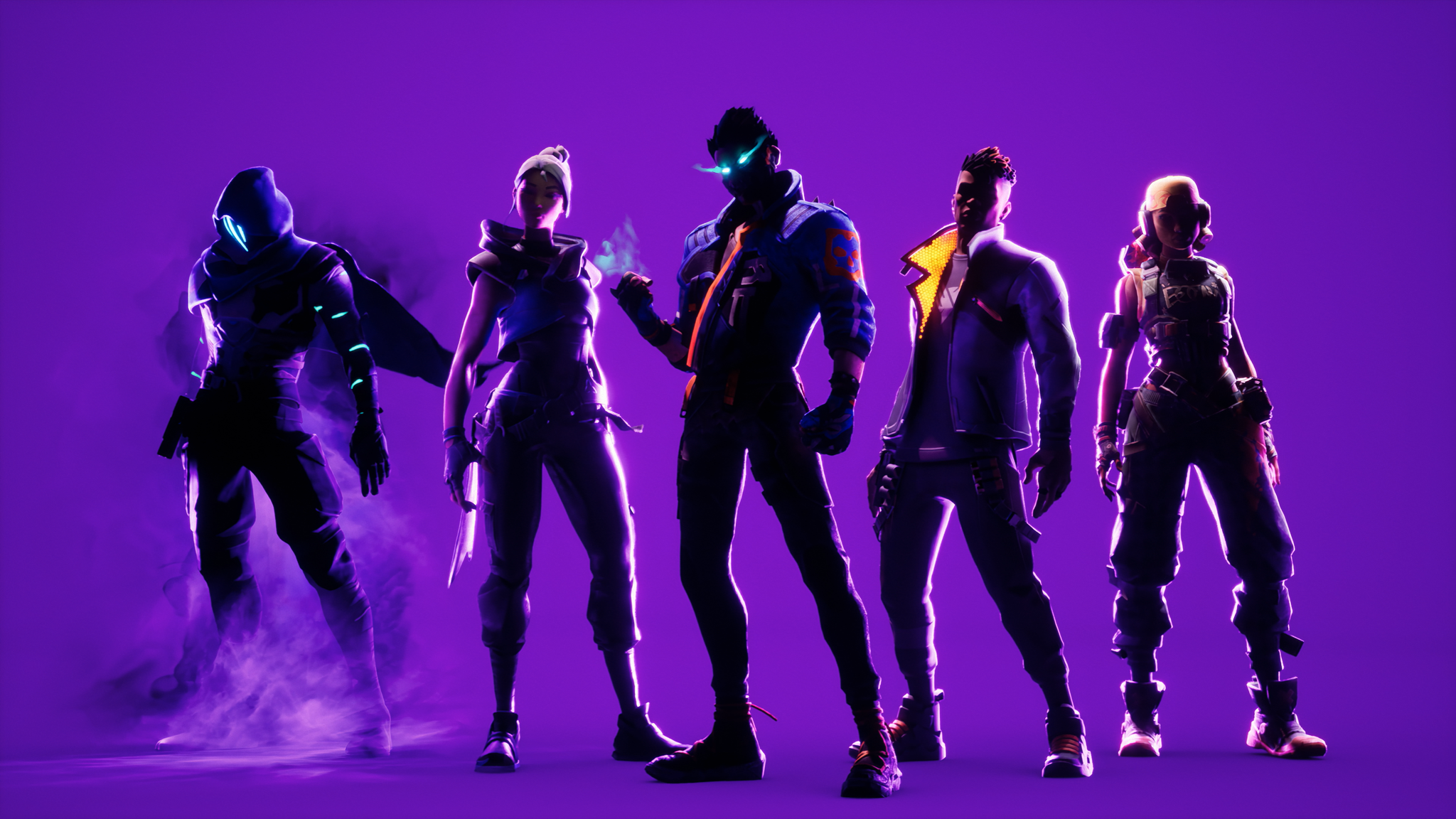 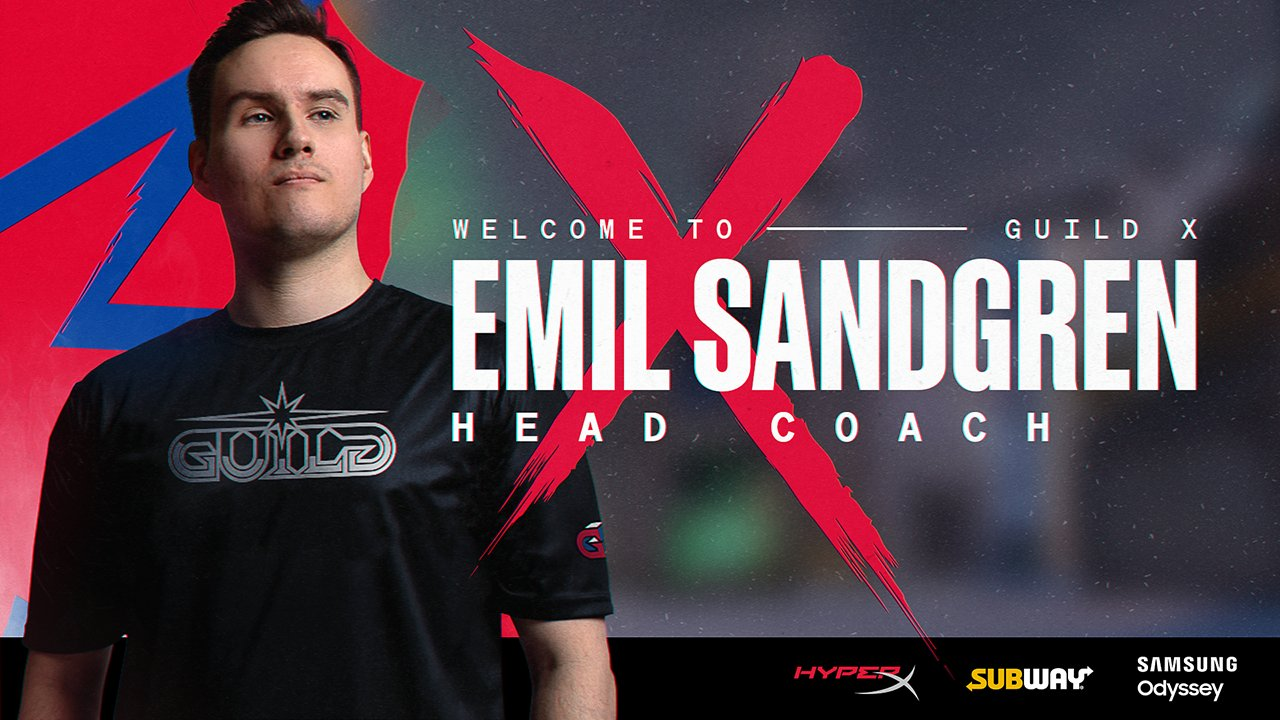 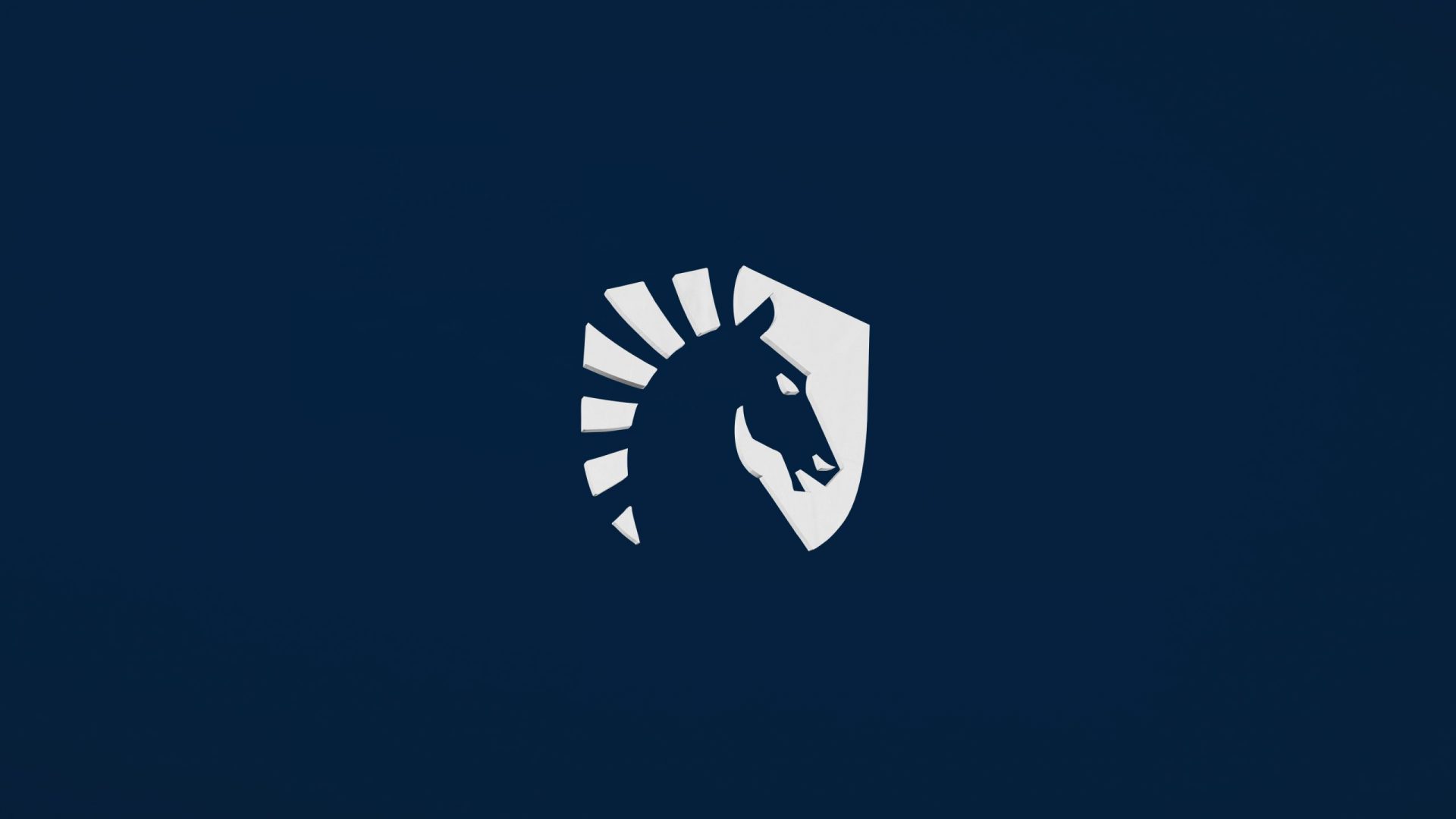