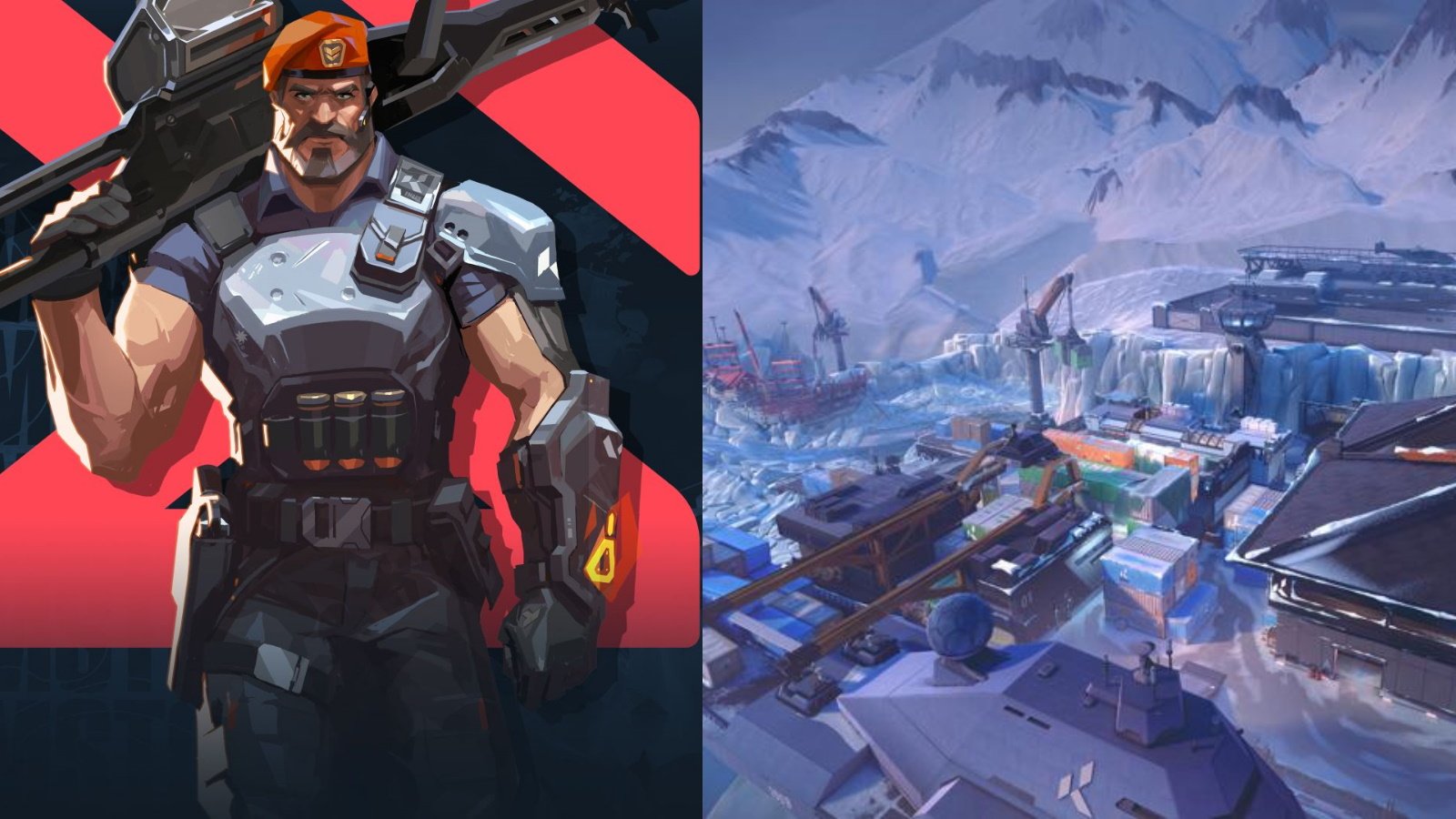 This guide shows three different examples of how Brimstone is able to use his Incendiary ability to great effect on the Valorant map, Icebox. The first of these will be using this ability to clear the position behind the B-site Box. The second lineup shows you how you can utilize this ability to land an incendiary inside the top level of the B Tube. Lastly, the third Incendiary lineup demonstrates how you can place an incendiary towards Heaven on the A-site.

Brimstone’s Incendiary ability is an area of effect, damage over time ability, that lasts for approximately 8 seconds. Unlike Phoenix’s ‘Hot Hands’ ability, Brimstone is able to bounce his incendiary off of walls and objects, allowing it to be used in creative ways.

B-site Box: In order to land this incendiary lineup it’s easiest to use the mouse button box, highlighted by the blue circle in the first image. Your team will have needed to have cleared out the area, as you will need to position yourself in the B-cubby to perform this lineup. While you are doing the lineup a teammate will also need to be covering you in case any enemy players push your position.

Once you’ve lined up your crosshair and the mouse button box, this incendiary lineup will clear out a key position behind the site box. This can be used very effectively as part of an execute onto the B-site.

B Tube: The second lineup that can be used on the B-site will clear out the top of the B Tube. This can be done from a similar spot as the previous lineup, positioning yourself opposite from the B Cubby. This lineup can be a bit tricky to perfect and certainly requires some practice. Once you’ve got it down though this can be used very effectively to clear out another key position on the site.

Alternating between these two incendiary lineups for executes onto the B-site will make it difficult for the enemy team to defend. It’s definitely good to know more than one lineup for each site.

A Heaven: In order to perform this lineup you will need to position yourself on the the box behind the Belt area, as shown below. From there you will need to place your crosshair on the right-hand side of the window. This lineup will place an incendiary towards the A Heaven area. This could be used to take control of the ramp area on Belt, blocking off a potential threat. The incendiary lineup could also be used as part of an execute onto the A-site.

These Brimstone Incendiary lineups on Split can be used very effectively in these different scenarios. We recommend that you go into a private match and practice them once or twice before trying to use them in a ranked game. 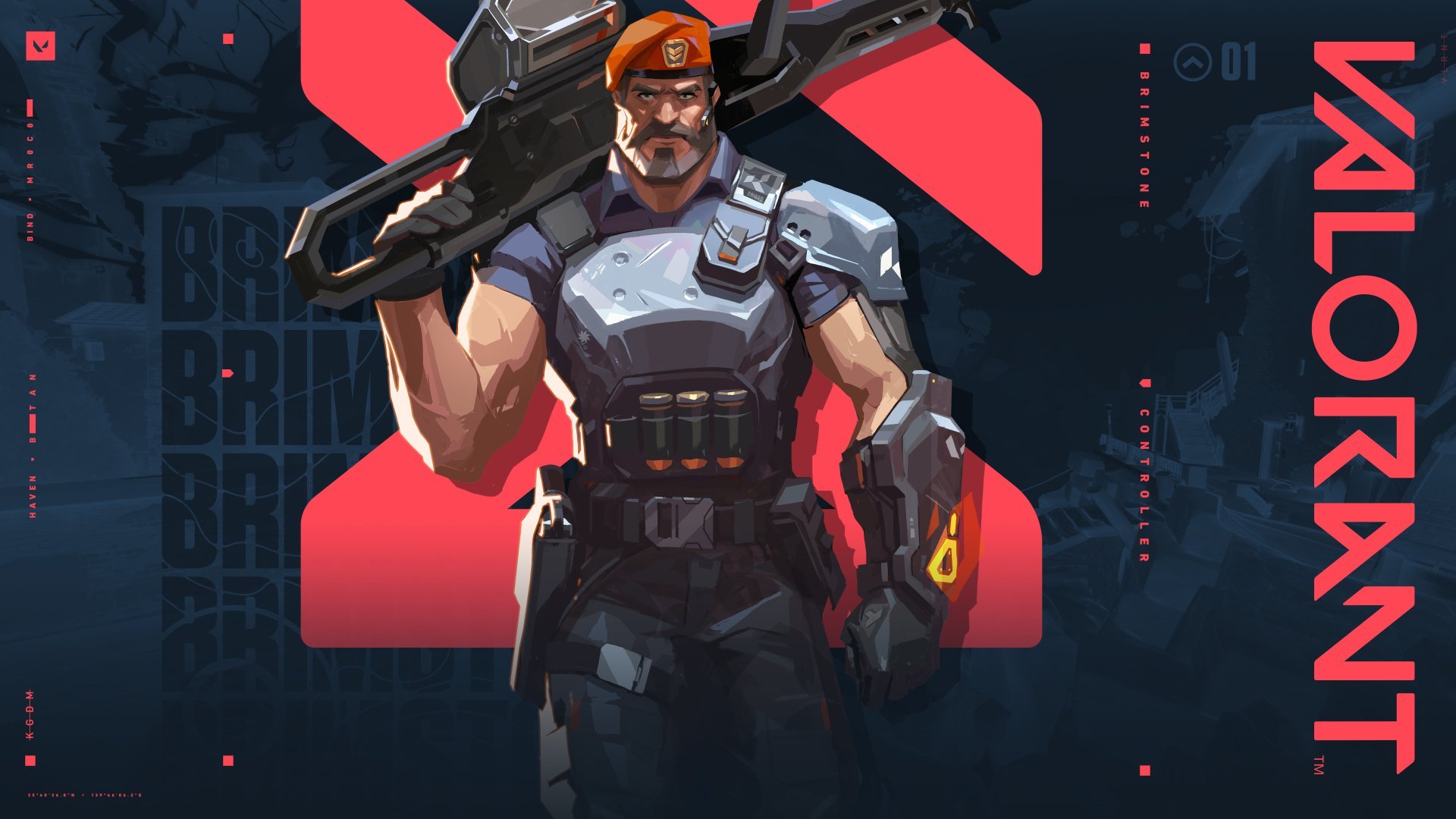 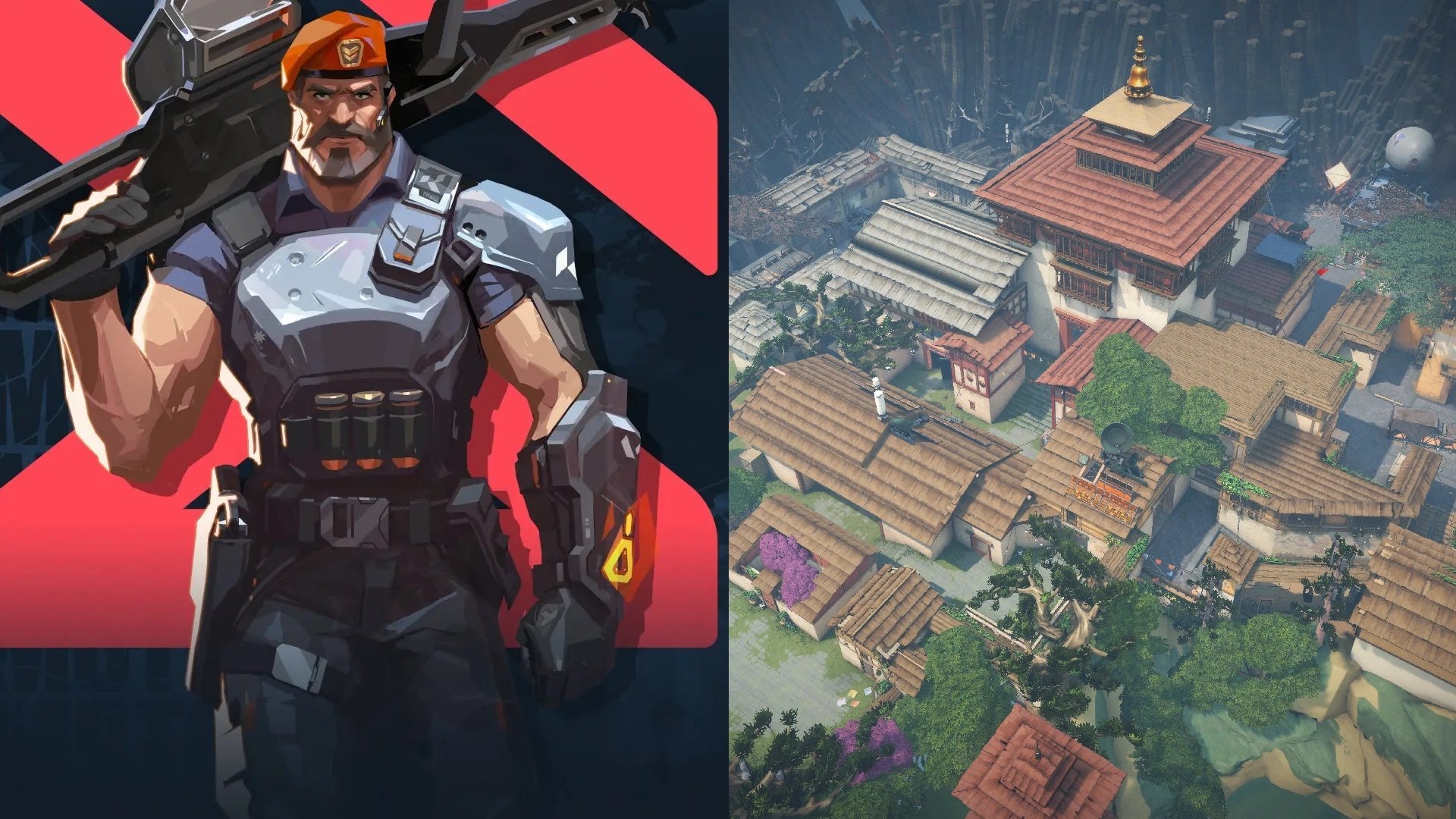 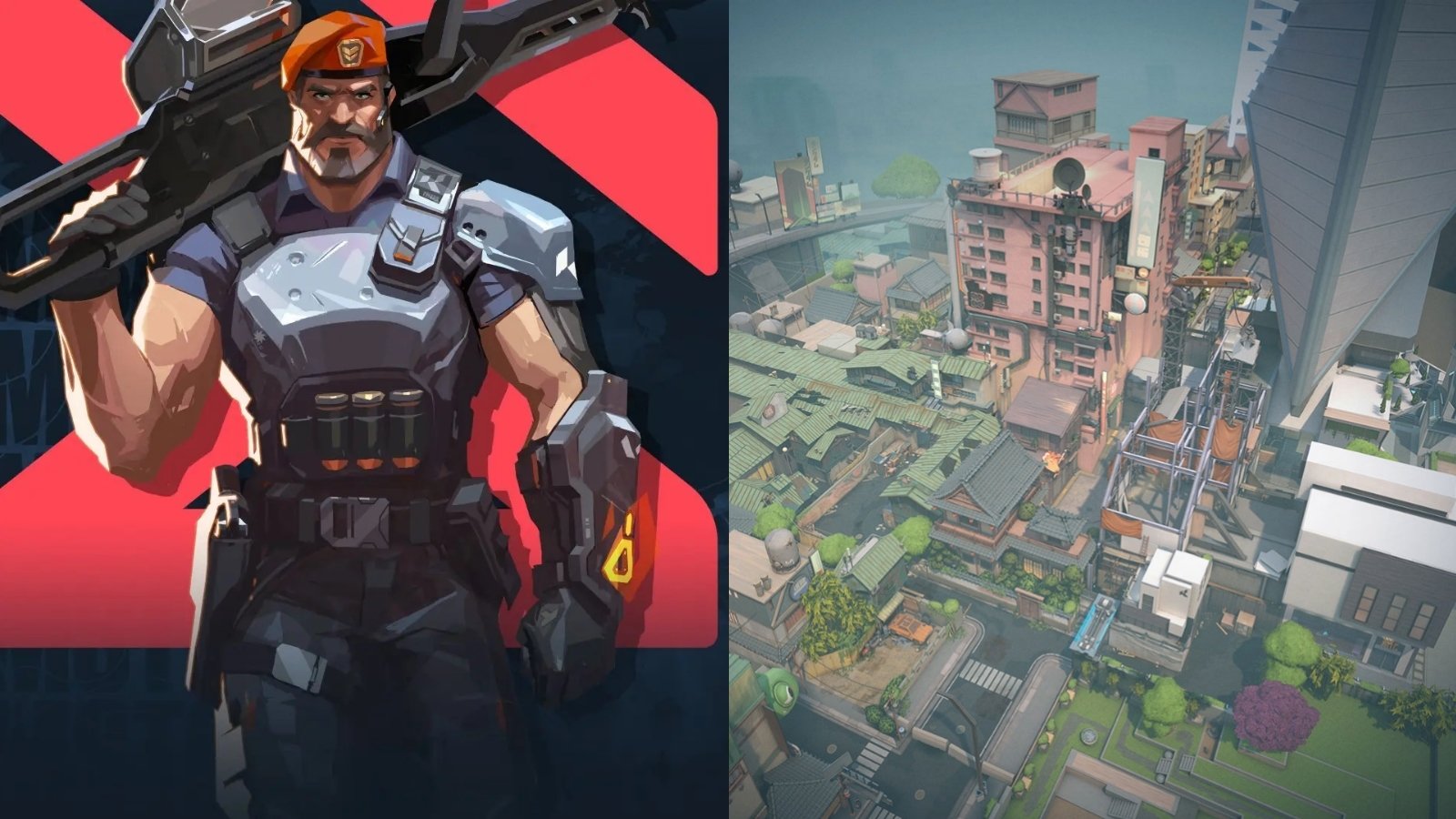