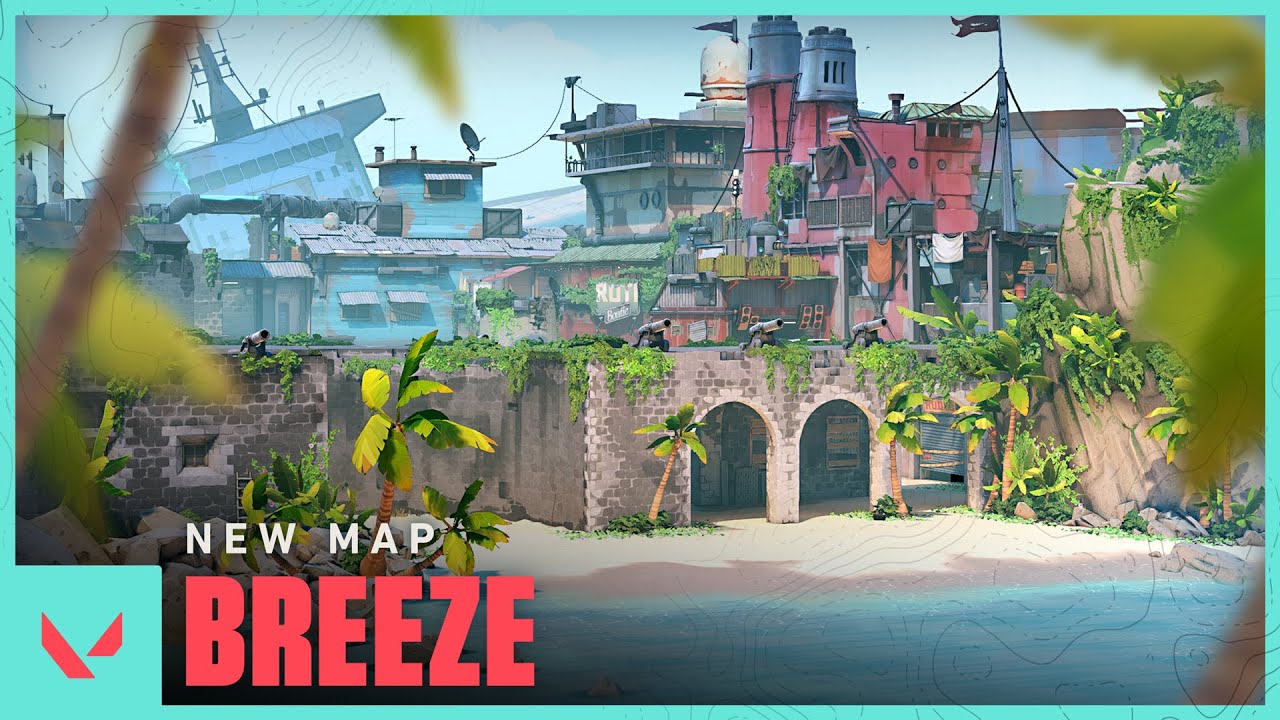 Breeze is Valorant’s latest, tropical island-themed map. It seems to take everything that Valorant maps were known for and turn that on its head. If you missed the various leaks and teasers that surfaced prior to its release, be sure to check those out too! That said, let’s take a look at what Breeze has to offer.

Right off the bat, this map is huge. If corridors and courtyards had a child, this would be it. There are at least three ways to get to either site, complete with hatches, doors, and ropes. There’s a door from A hall into A site, a rope from A lobby up into A hall, and a hatch from A hall into mid courtyard.

Speaking of A site, it’s the ideal place for a game of cat and mouse. Ever wanted to play peek-a-boo while the spike is planted? Then only plant at A. There are also a number of boxes players can hide behind to give enemies just the right amount of anxiety when entering the site.

B site is a bit more reasonable, and by that, I mean that it’s wide open. This is the perfect site for the Call of Duty player who is a seasoned veteran at camping corners. A huge pillar rests stoutly in the middle of the site providing another opportunity to play peek-a-boo with the enemy players.

Watch your step though, because right behind that pillar is yet another hallway with a sniper’s nest at the end. One wrong move, and an enemy posted there will send your head to Elon Musk’s Roadster in space.

Let’s talk agents. The big, open spaces on Breeze basically mean that Controllers will have the times of their lives. Viper’s Toxic Screen can cut sites in half and her Poison Cloud can block off angles from attacking players. The same can be said about Astra and Omen’s smokes. Omen could also use Shrouded Step to make his way into sites and take enemies by surprise. The wide-open spaces could also allow Yoru to use his Fakeout and potentially confuse enemies. His Gatecrash also has the potential to be used like Omen’s Shrouded Step.

Moving away from abilities, there is a lot of spaces where an Operator would shine. Apart from the B Main sniper’s nest, there is also the potential to snipe down A Hall or use the Mid Nest to watch across Mid towards A Lobby. Jett could reach these spots easier than other agents thanks to her Updraft and Tailwind.

So How is it Overall? 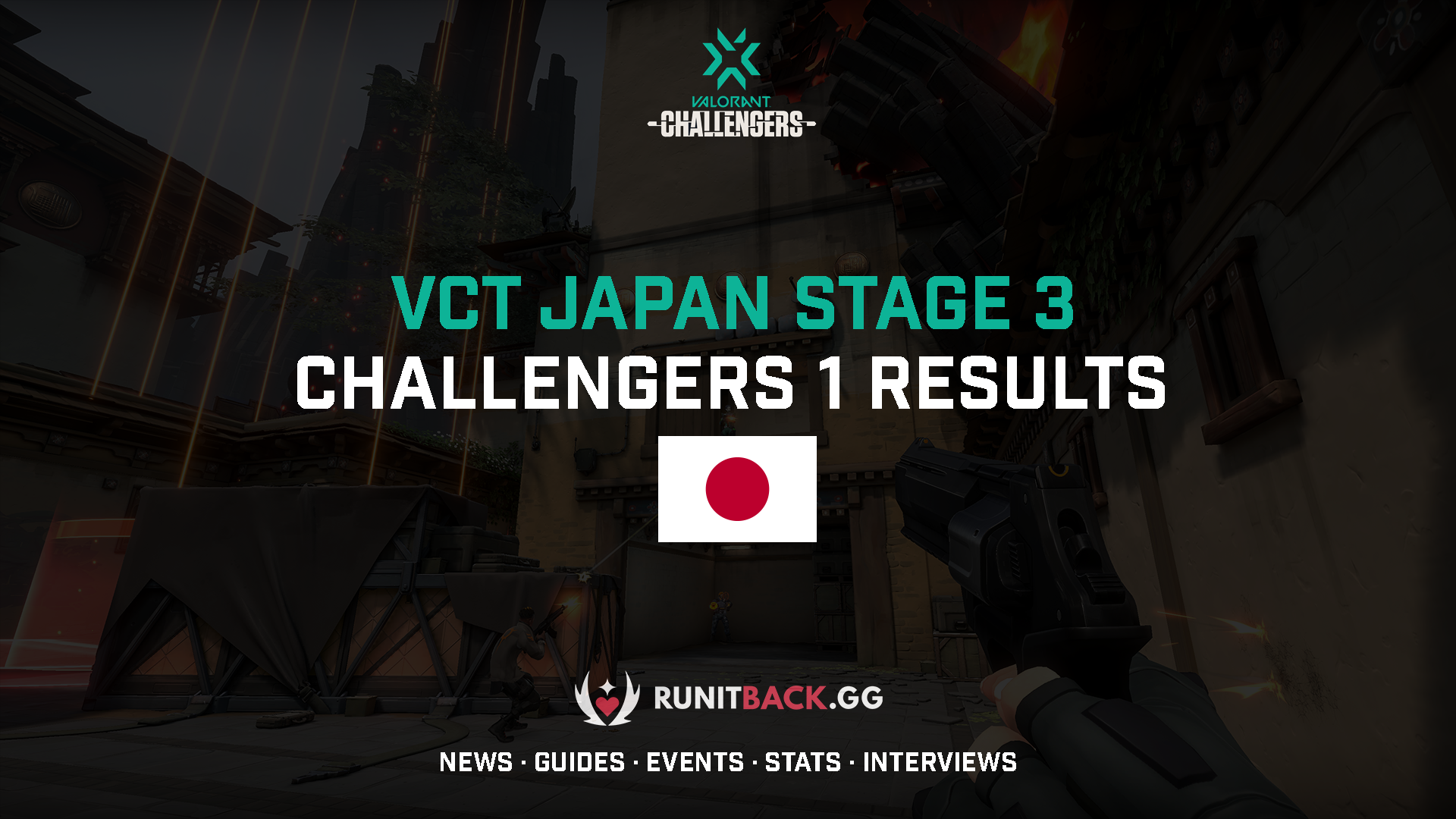 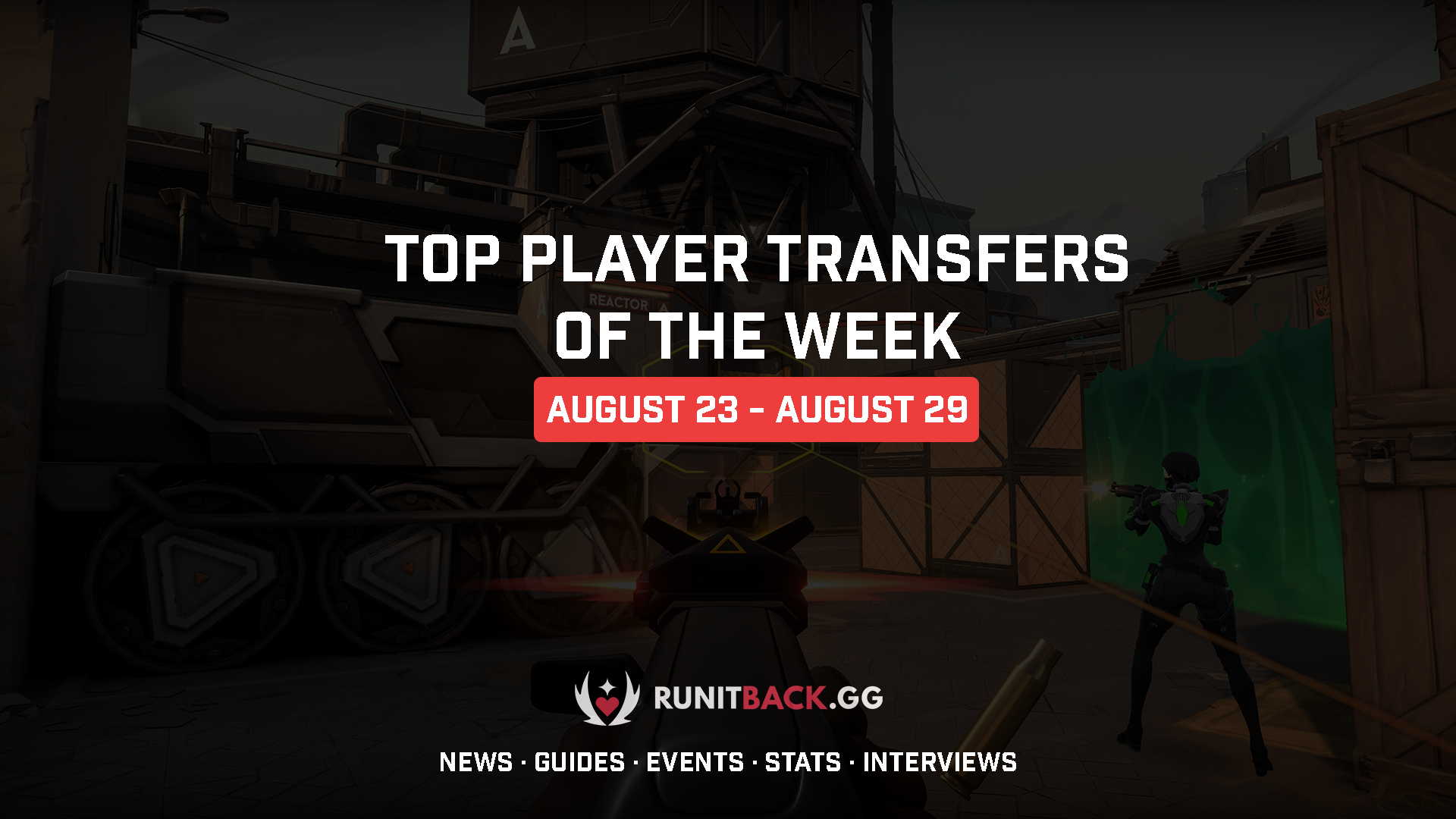