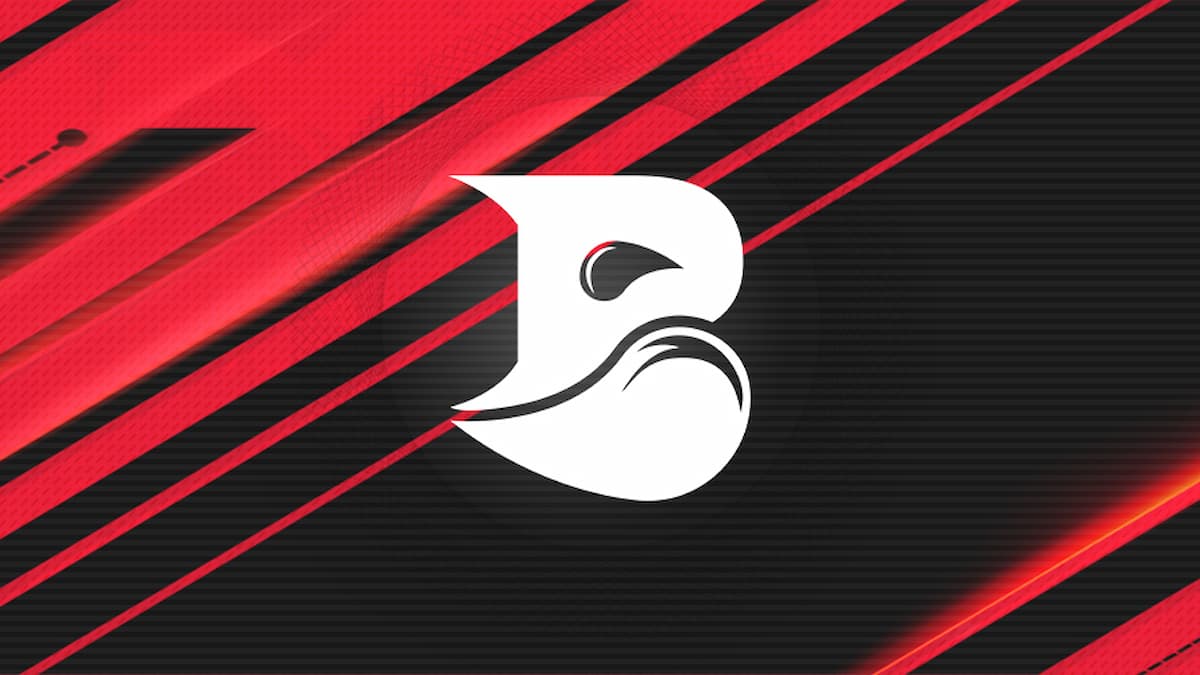 The world is still in the midst of a global pandemic. Even with LAN tournaments coming back, it doesn’t feel like COVID-19 is going anywhere. The different variants and rise in cases around the world are starting to see certain regions lock things down like they did in at the start of this worldwide issue. This may affect in-person plans for the 2022 VALORANT season, as Bleed eSports is one team that is facing problems with their players’ ability to travel.

Teams from all around the world are starting to bring in players from different regions. It was bound to happen eventually and Bleed eSports sort of set the tone for it. The organization from Singapore added two Swedish players to the roster. To end 2021, they announced that Jacob “pyth” Mourujärvi and Max “maxie” Lönnström would be making the switch to SEA.

Unfortunately, the Omicron variant of COVID-19 and a surge of cases coming into Singapore has caused the government to ban all incoming visitors until at least January 20, 2022. This could prevent the Swedish players from joining Bleed eSports to start the 2022 VCT season. That has caused Bleed eSports to sign another player in case those absences happen.

A few hours after the travel update, the organization announced the addition of Henri “Flaring” Forichon. It is unknown if this is a temporary signing because of the travel ban, but Flaring could easily prove himself in the Controller role with Bleed eSports and become a mainstay of the team.

This is an exciting opportunity for Flaring, but of course it would be a shame for pyth and maxie to miss the first leg of the VALORANT Champions Tour with their new team after making waves at the start of what can be dubbed the “import era” of the esport.

Stay tuned to Run It Back for more breaking news as VCT 2022 approaches!