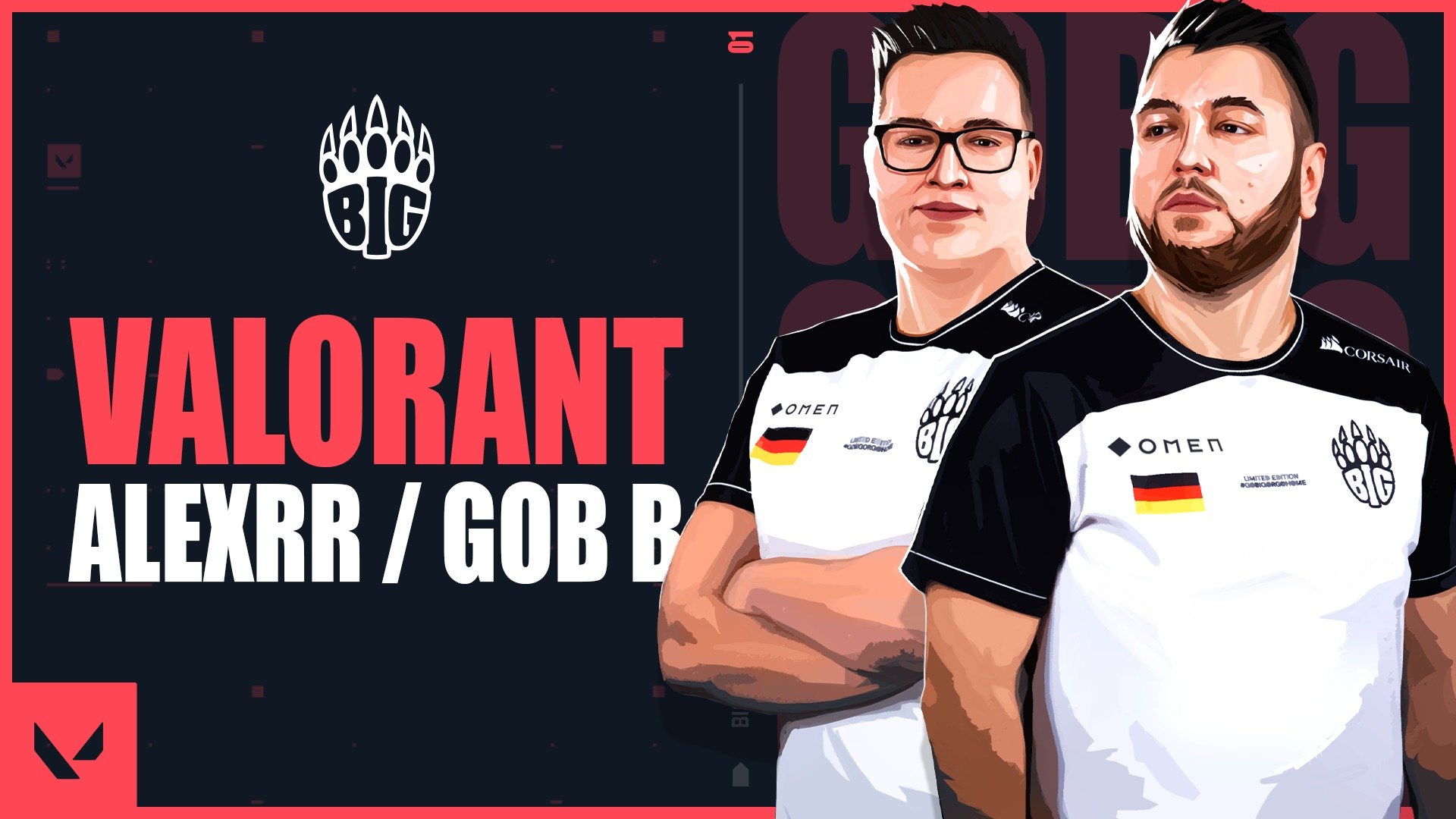 The Valorant signings keep on coming. Berlin International Gaming (BIG) is the next organization to make an announcement. Alongside their intentions to enter the Valorant competitive scene, BIG has announced the first two players signed to the squad.

First and foremost, Fatih “gob b” Dayik, shifts from being the head of BIG’s CS:GO team to being the team captain for Valorant. With over a decade of competitive FPS experience, the transition to Valorant should be smooth.

The next addition, Alexander “alexRr” Frisch, is a household name in German esports. He has also made the transition to Valorant from a very successful CS:GO career. Per BIG, he will be joining the team as their main sniper.

The remaining roster members are “being selected by a careful process” in order to create the best line-up from the get-go, according to BIG. You can read their official announcement, as well as statements from CEO Daniel Finkler and new Team Captain gob b, here.

Stay tuned to Run it Back to find out when the remaining three members are announced, as well as other breaking news, guides, and more! 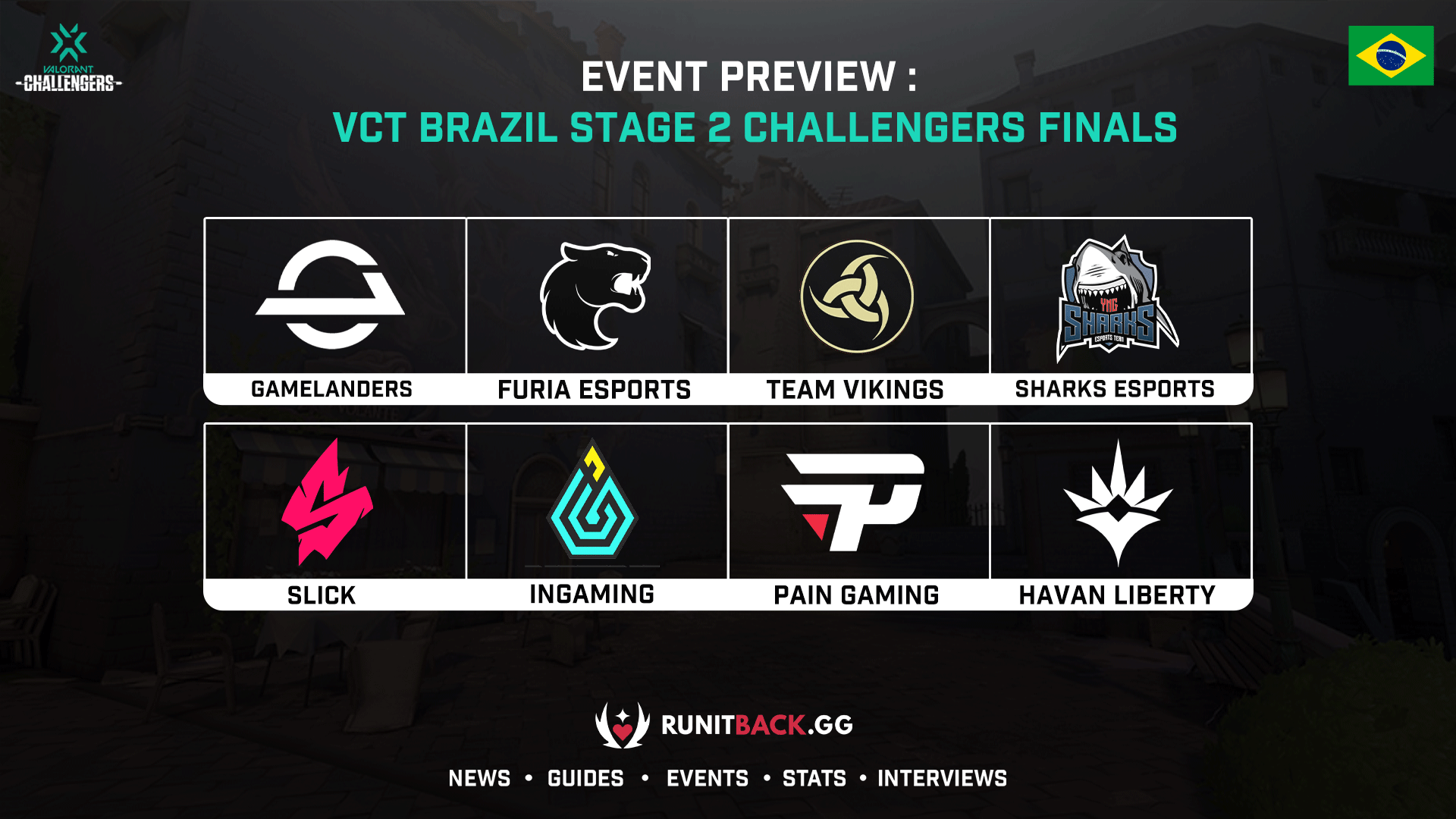 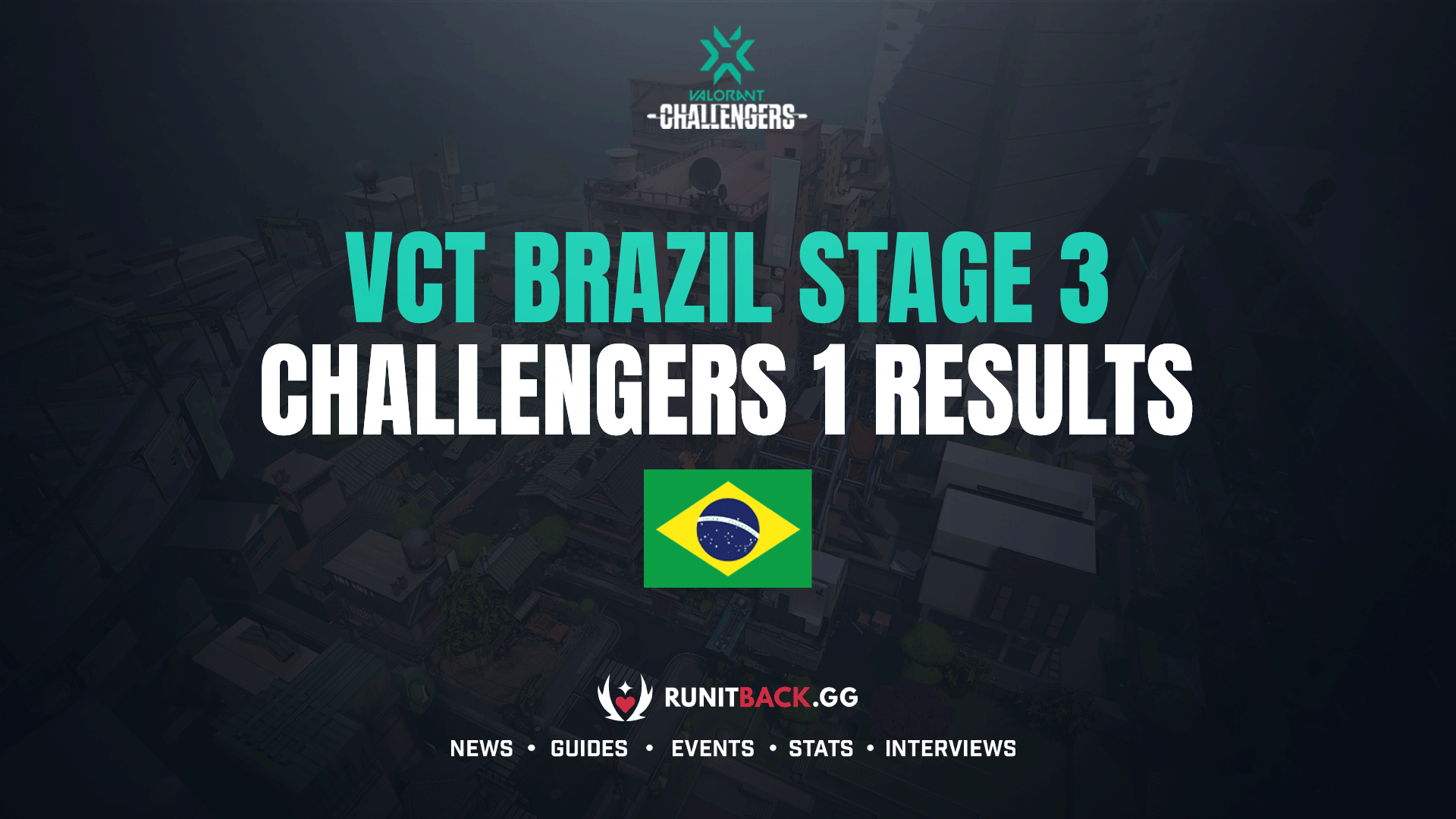 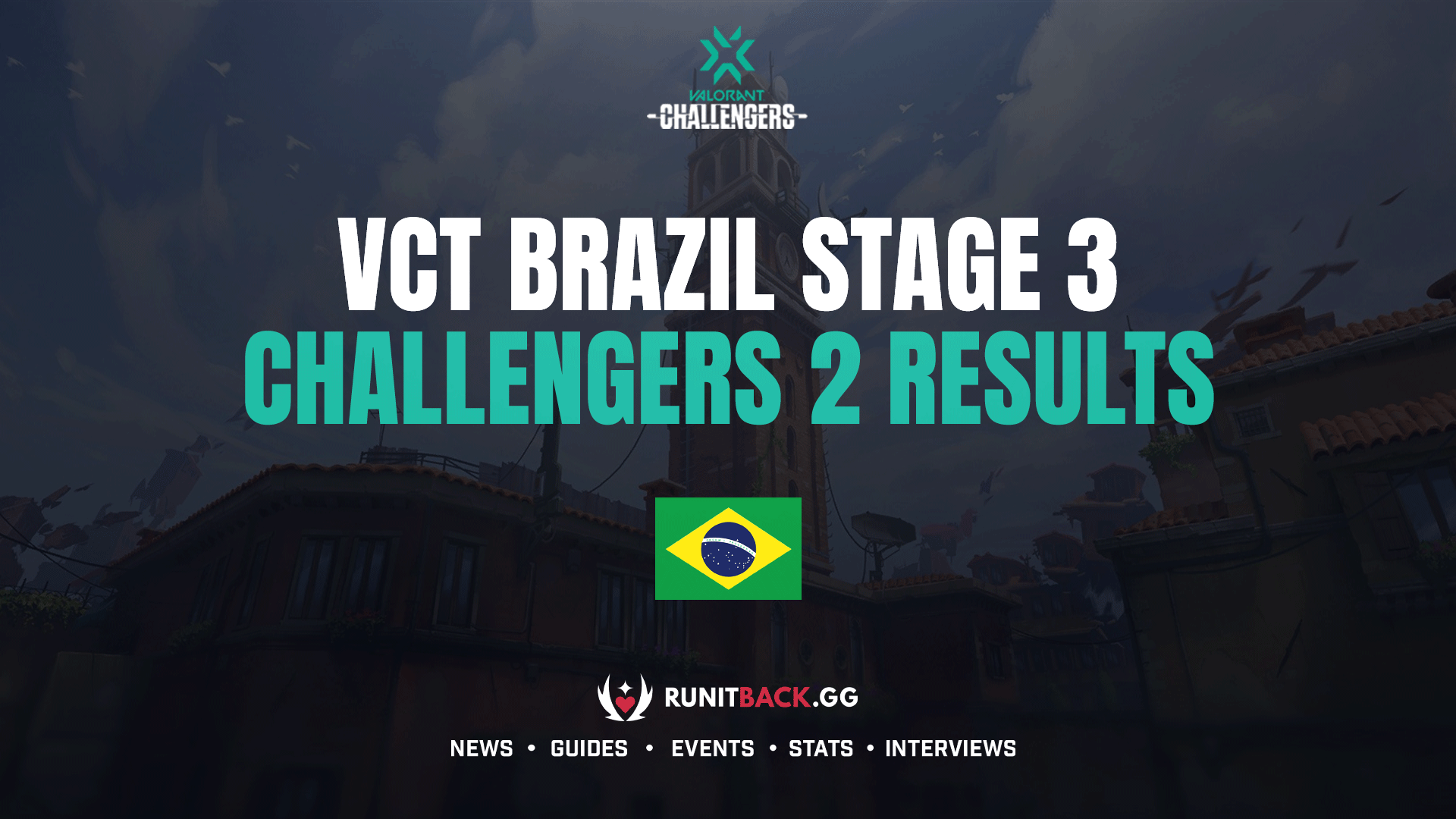