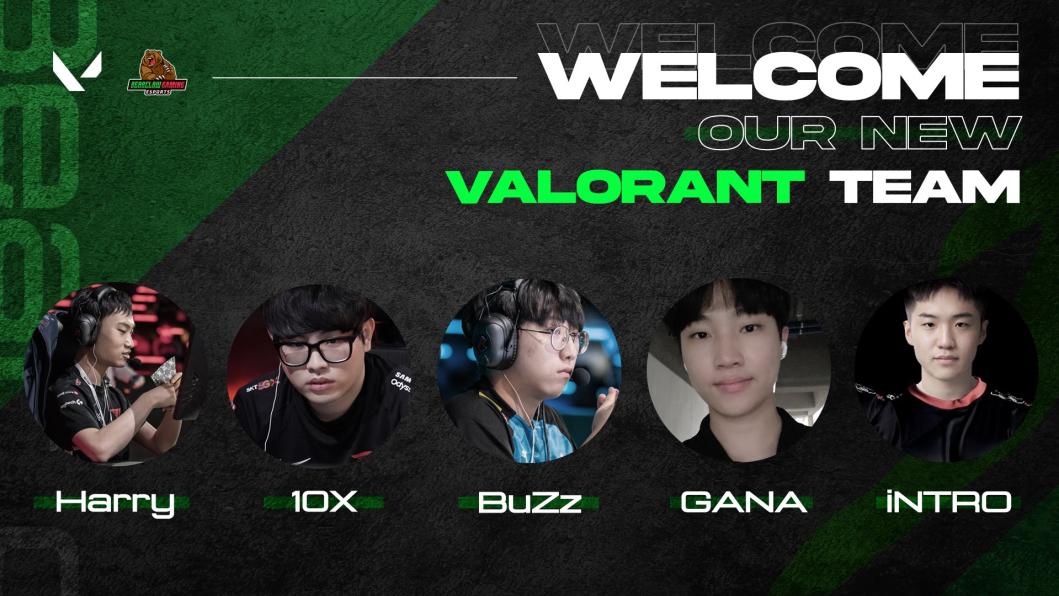 BearClaw Gaming, an esports organization run by CEO Harley Parks, have officially thrown their hat into the ring of Valorant esports. BearClaw announced their entry into Valorant earlier today via Twitter.

The Significance of BearClaw’s Entry

It’s worth noting that CEO Harley Parks is the “youngest female professional owner in esports,” according to BearClaw Gaming’s “About Us” page. Under the BearClaw banner, she’s fielded teams in other esports such as Call of Duty, Super Smash Bros., and Rocket League. BearClaw’s Valorant team is their newest roster in another yet another competitive.

Many other professionals and journalists in the world of Valorant have called BearClaw’s roster “stacked.” It indeed looks that way since all the players on it have had previous Valorant experience with top tier teams. In fact, Harry has been in First Strike, playing with T1 to a Top 8 finish in the First Strike Korea Closed Qualifier. Meanwhile, BuZz helped Cloud9 achieve a Top 4 victory in the official First Strike Korea event.

BearClaw Gaming’s Valorant roster certainly has the raw talent to compete on the international stage. Of course, it takes more than raw talent to make a winning team. Valorant emphasizes teamwork above all. People are expecting great things from this roster, and we’re more than anxious to see if they can deliver against the top dogs on the scene.

Stay tuned to Run it Back for all of your Valorant needs, including news, interviews, guides, and more!