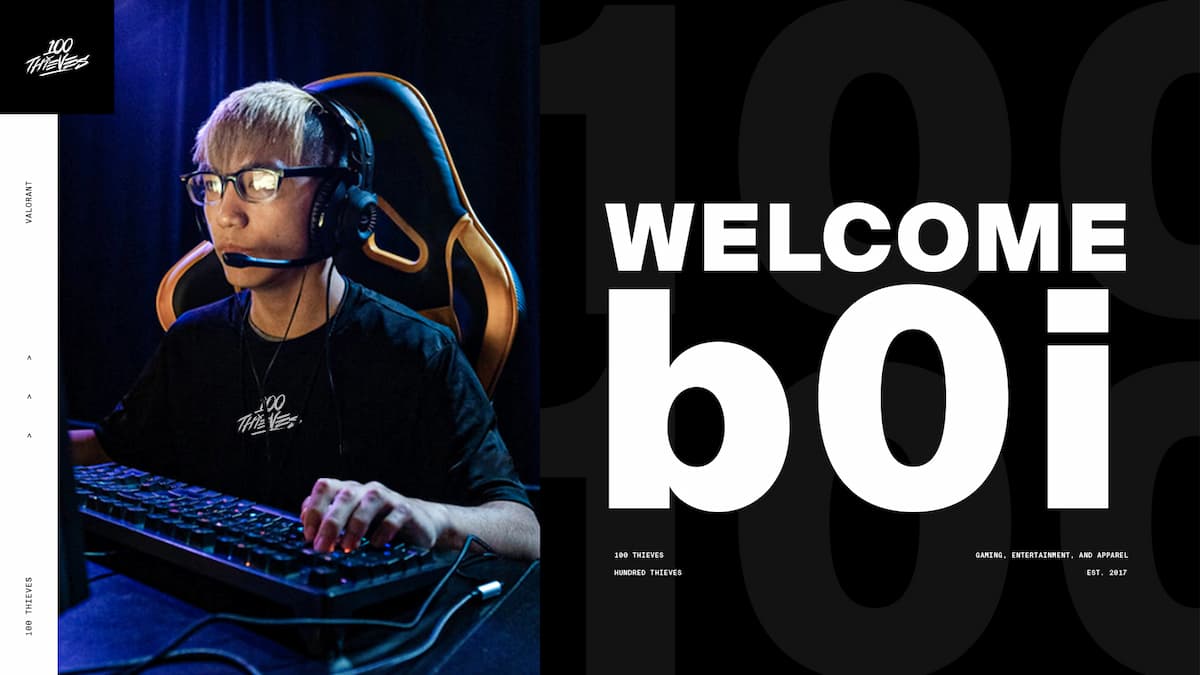 100 Thieves has announced some roster changes prior to the North American Last Chance Qualifier. Aaron “b0i” Thao joined the team as a substitute on July 5, 2021. Just under three months later, he is officially a starting member of the 100 Thieves VALORANT squad. Of course, that means someone had to be moved. That someone is Joshua “steel” Nissan.

It seems like a solid 3rd-4th place showing at Masters Berlin just won’t cut it for 100 Thieves. Nor should it. Being the best team on the planet must be the number one goal or what is the point in even trying?

Clearly 100 Thieves is hoping for even more success after their first international LAN in VALORANT. With the addition of b0i comes the subtraction of prominent in-game leader steel . Officially, 100 Thieves has moved steel to a substitute role with Johann “seven” Hernandez being the main substitute.

Both b0i and steel touched on their futures following the announcement. The former IGL let it be known that his removal from 100 Thieves is not the end of his career. While the newest roster member expressed his excitement to finally have a crack at a starting spot.

This is a big move and there is no doubt this isn’t the last we see of roster shakeups. Expect plenty of other teams, in the LCQ or not, to begin shaping a new look as the 2022 VALORANT season approaches.

Stay tuned to Run It Back for breaking news, event coverage, and more! 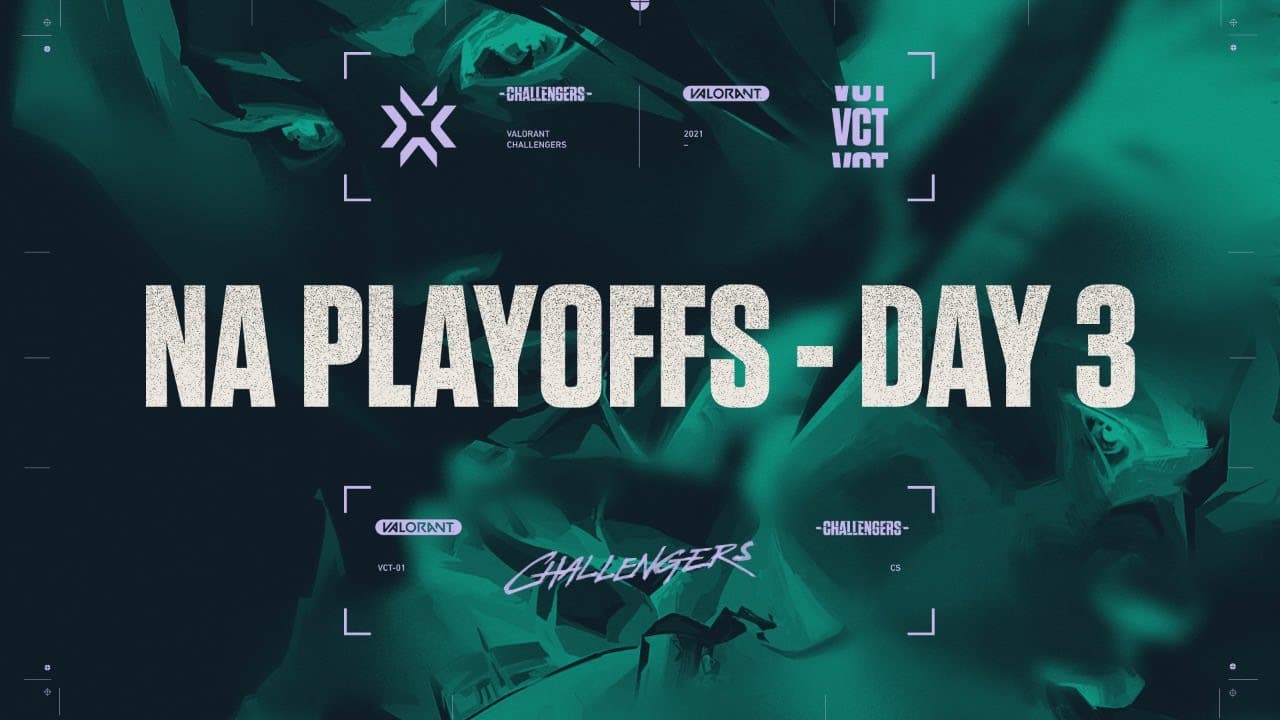 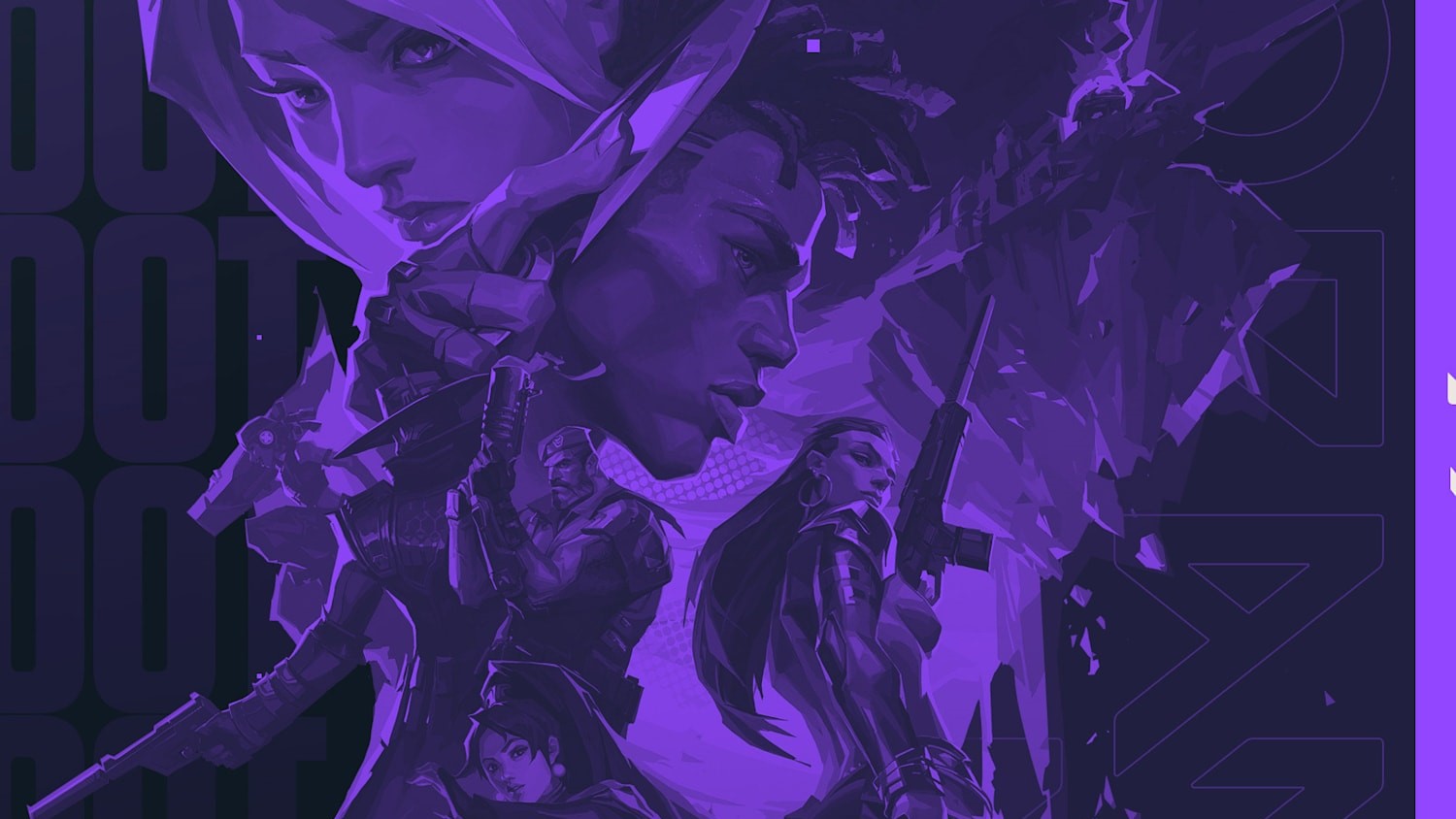