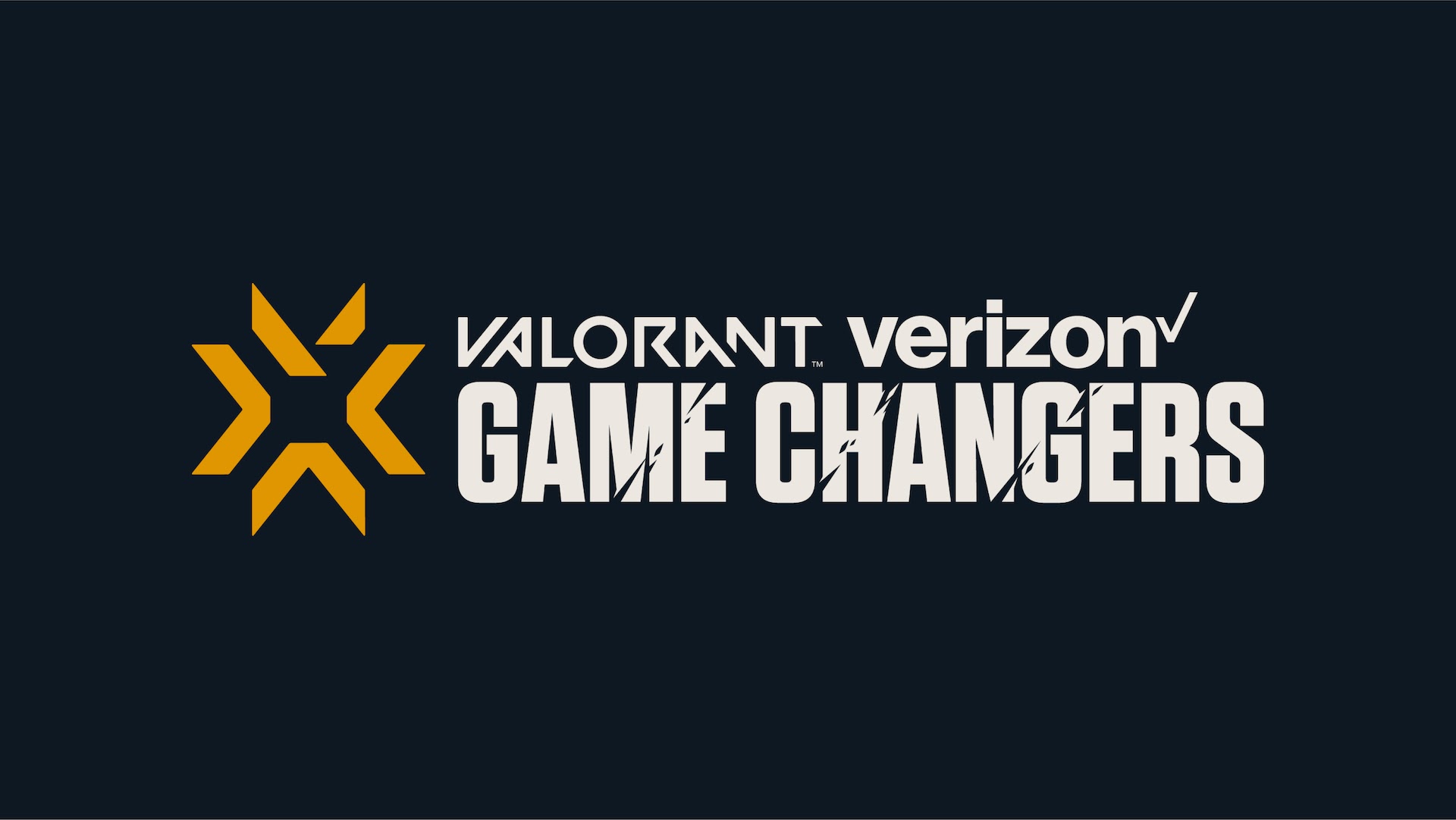 The excitement of the VALORANT Champions Tour continues as Verizon VCT Game Changers Series 3 is starting on September 24.

The format has slightly changed, but the anticipation is still the same: $50,000 on the line and a chance to upset the champions, Cloud9 White. Verizon VCT Game Changers Series 3 will consist of 32 teams in a 5-round Swiss elimination into a Top 16 double elimination Open Qualifier (September 24 – 26). From the Open Qualifiers, eight teams will advance to compete in the Main Event (September 30 – October 3): A double elimination bracket. All matches will be best-of-three, leading up to the best-of-five Grand Final.

The goal of Game Changers is to create new opportunities and exposure for women seeking to participate in VALORANT esports. Since the last series, teams such as Shopify Rebellion and Gen.G Team Bumble have been competing in women’s events and gaining experience in other top-tier competitions, as they try to catch up to Cloud9 White, the undefeated champions.

Stay tuned to Run It Back for more updates on Verizon VCT Game Changers Series 3. 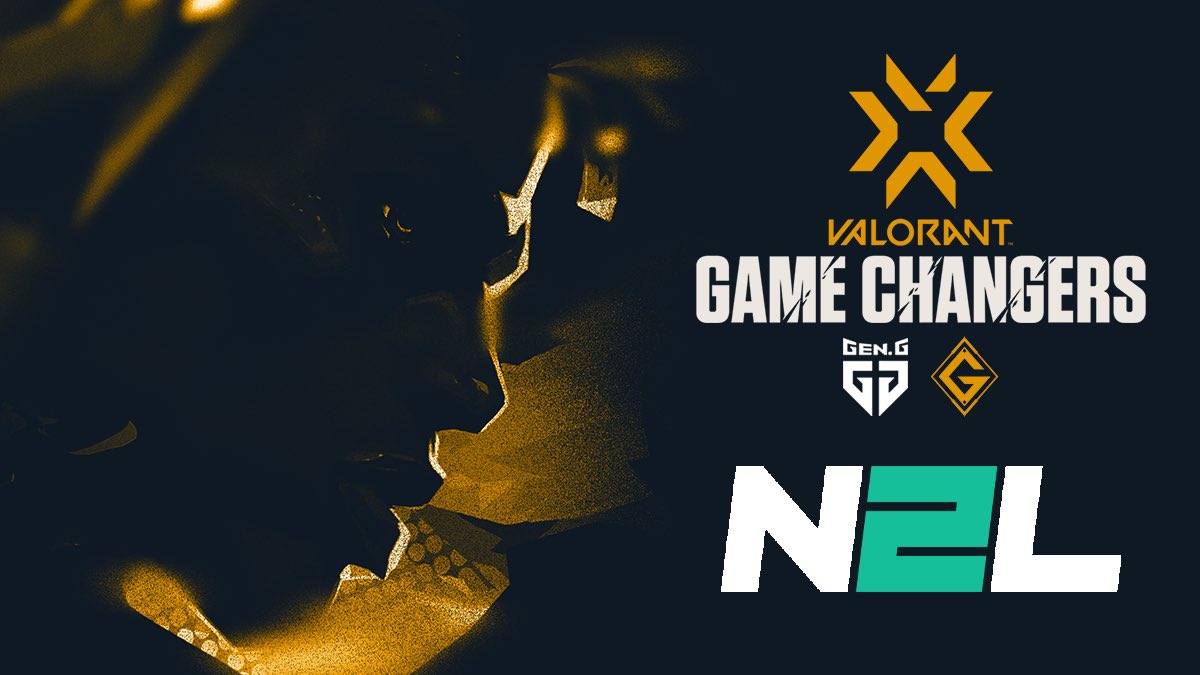