All teams have been decided for NA Challengers Finals 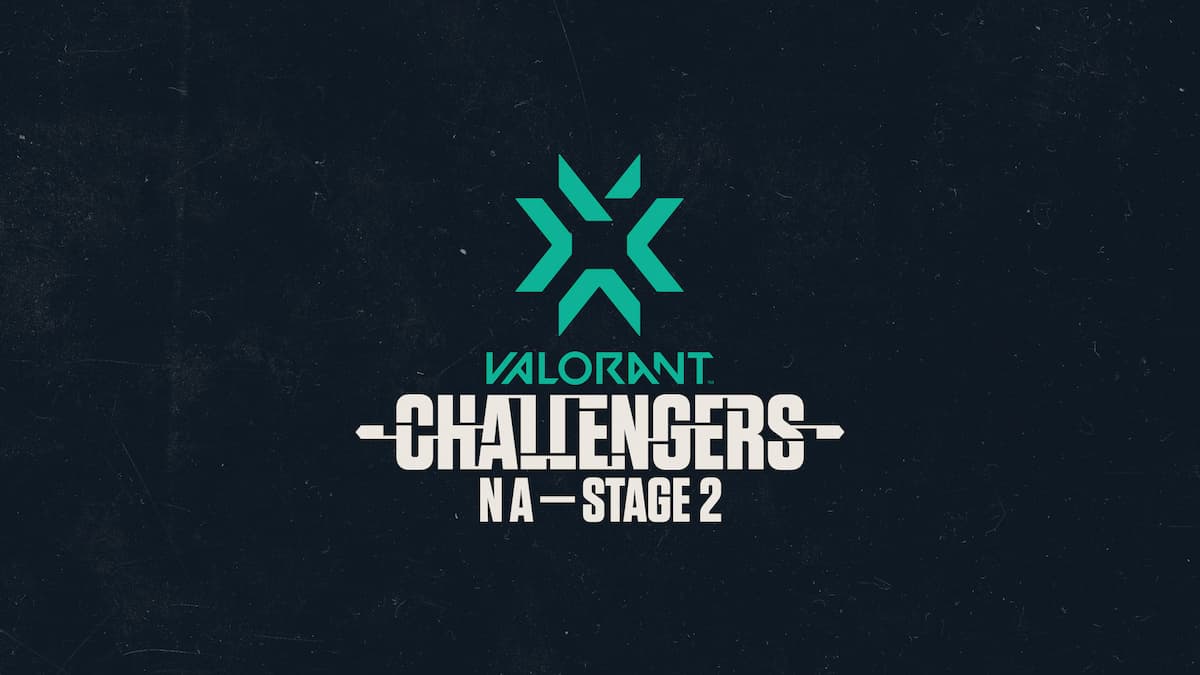 North American Valorant is as hot as it has been since the start of this ever-growing esport. Currently, the scene is watching some intense action through the Valorant Champions Tour. Stage 2: Challengers 2 is in its Main Event with two days under its belt. Those two days saw some incredible maps played by a group of very talented teams. After a handful were pushed into the Lower Bracket, teams began to exit the tournament. This saw the final four teams for the NA Challengers Finals etched in stone.

All teams have been decided for NA Challengers Finals

The bracket started with eight hopeful teams. Only four of them were ever going to make it through to the NA Challengers Finals event. Cloud9 Blue began their tournament run against T1. They had no problem dismantling T1 with a pair of solid map victories. Haven ended 13:7 and Icebox ended 13:8.

While that match was taking place, Andbox took on Sentinels. There has been a lot of talk about the randomness of Valorant and how any team can win at any time. That seemed to happen here. Andbox proved they are not a team to sleep on, defeating the arguable best team in North American. Both maps were extremely close with Haven going to overtime 15:13 and Split finishing the series 13:11.

Later on in the Upper Quarterfinals portion of the event, Immortals battled a revitalized TSM roster. This contest was the first of Stage 2: Challengers 2 that went to a third map. Immortals handed TSM a huge defeat on Ascent 13:6. TSM bounced back on Icebox, shutting down Immortals 13:9. Bind came down the wire as TSM almost forced an overtime scenario, but IMT took the series with a 13:11 win.

The final series of the Upper Quarterfinals was between Built By Gamers and NRG. Built By Gamers infamously ended Sentinels’ run in the Challengers 1 qualifier. None of that momentum carried over. NRG showed some serious gusto, proving they should not be forgotten about. Icebox went their way 13:8 and Haven saw even less rounds at 13:6.

Moving onto the Lower Bracket, T1 had to square off against Sentinels. The series was tight the entire way, but Sentinels kept their Iceland hopes alive while dashing those of T1. The scores went Haven 13:9 for T1 and then both Split and Icebox 13:10 in favor of Sentinels. SEN has Hunter “SicK” Mims to thank for that with a huge 57-29-20 KDA in the series.

The final match of Day 1 and Lower Round 1 saw TSM brush off their loss against Immortals. Built By Gamers were crushed and forced out of contention for Masters Reykjavík. Ascent saw an offensive onslaught by TSM with the finishing touches on defense 13:5. The one-sided beat down continued onto Haven as TSM took it 13:3.

Day 2 is where the true tests for each team would come. This was the day that would determine the four teams headed to NA Challengers Finals. It began with the Upper Semifinals and Cloud9 Blue vs. Andbox. C9 Blue continued their dominant streak through this event, not dropping a single map through the first two days. They were victorious on Haven and Split. 13:11 and 13:9 respectively.

The second Upper Semifinals series was between Immortals and NRG. NRG followed in C9’s footsteps, showing up and showing out, in slightly surprising fashion. This match up went three maps as Immortals was unable to close it out. Icebox went to Immortals 13:10. NRG managed to take the next two maps, winning Ascent 13:9 and Haven 13:4.

Sentinels waited for their next opponent in the Lower Bracket. It turned out to be Immortals. After losing to Andbox and sending T1 home, Sentinels needed to pull through here. They did just that. Haven went to overtime where Sentinels closed it out right away 14:12. Ascent was a lot less close than that. SEN made their way to Challengers Finals by taking Ascent 13:6.

After falling to Cloud9 Blue, Andbox was forced into the Lower Bracket to battle TSM. TSM were hellbent on continuing their recent success by making it to Challengers Finals. Andbox had different ideas. Shocking probably just about everyone, Andbox defeated both Sentinels and TSM in the Stage 2: Challengers 2 Main Event. Against TSM, Haven ended 13:11 and Ascent was 13:8.

The remainder of the Stage 2: Challengers 2 Main Event will be fought for prize money and seeding. C9 Blue will go against NRG and Sentinels will have a rematch against Andbox. The loser from the first match will go against the winner from the second match to determine the Grand Final series.

In terms of Challengers FInals, all eight teams have punched their ticket with only two being able to represent North America in Iceland at Masters Reykjavík. The bracket will be officially set after this tournament, but each team now has an idea of what to look forward to. Challengers Finals will consist of 100 Thieves, Version1, Team Envy, XSET, Cloud9 Blue, NRG, Sentinels, and Andbox. What a group to represent NA Valorant.

Stay tuned to Run It Back as the Valorant Champions Tour continues! 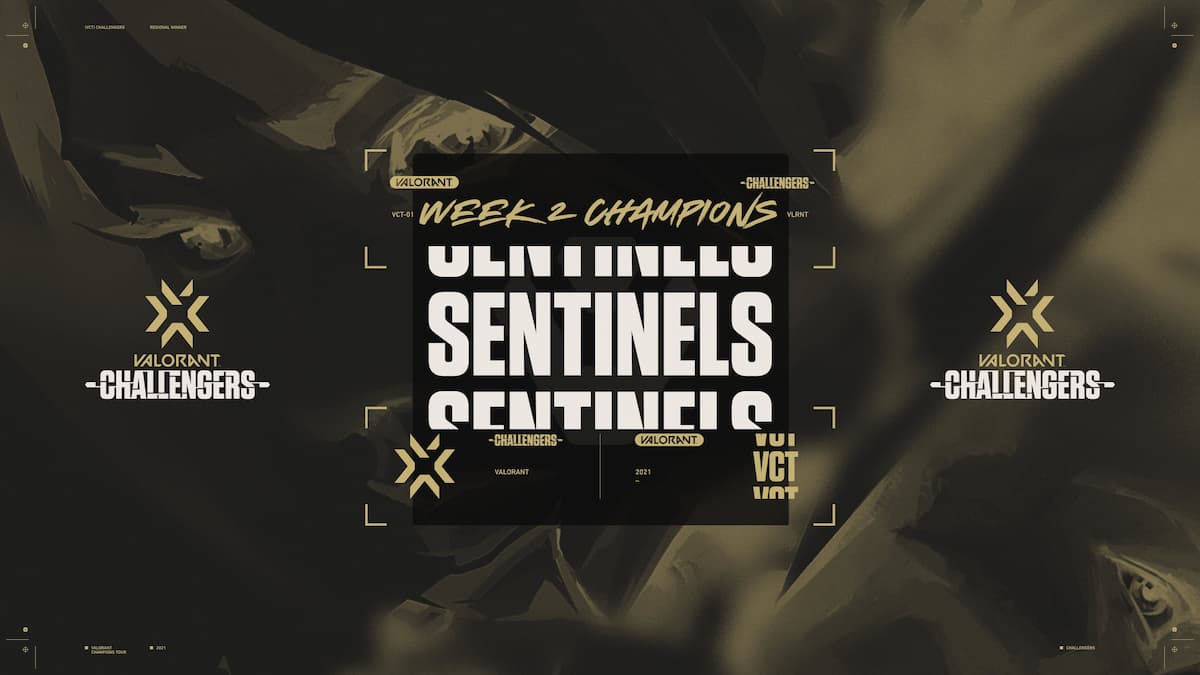 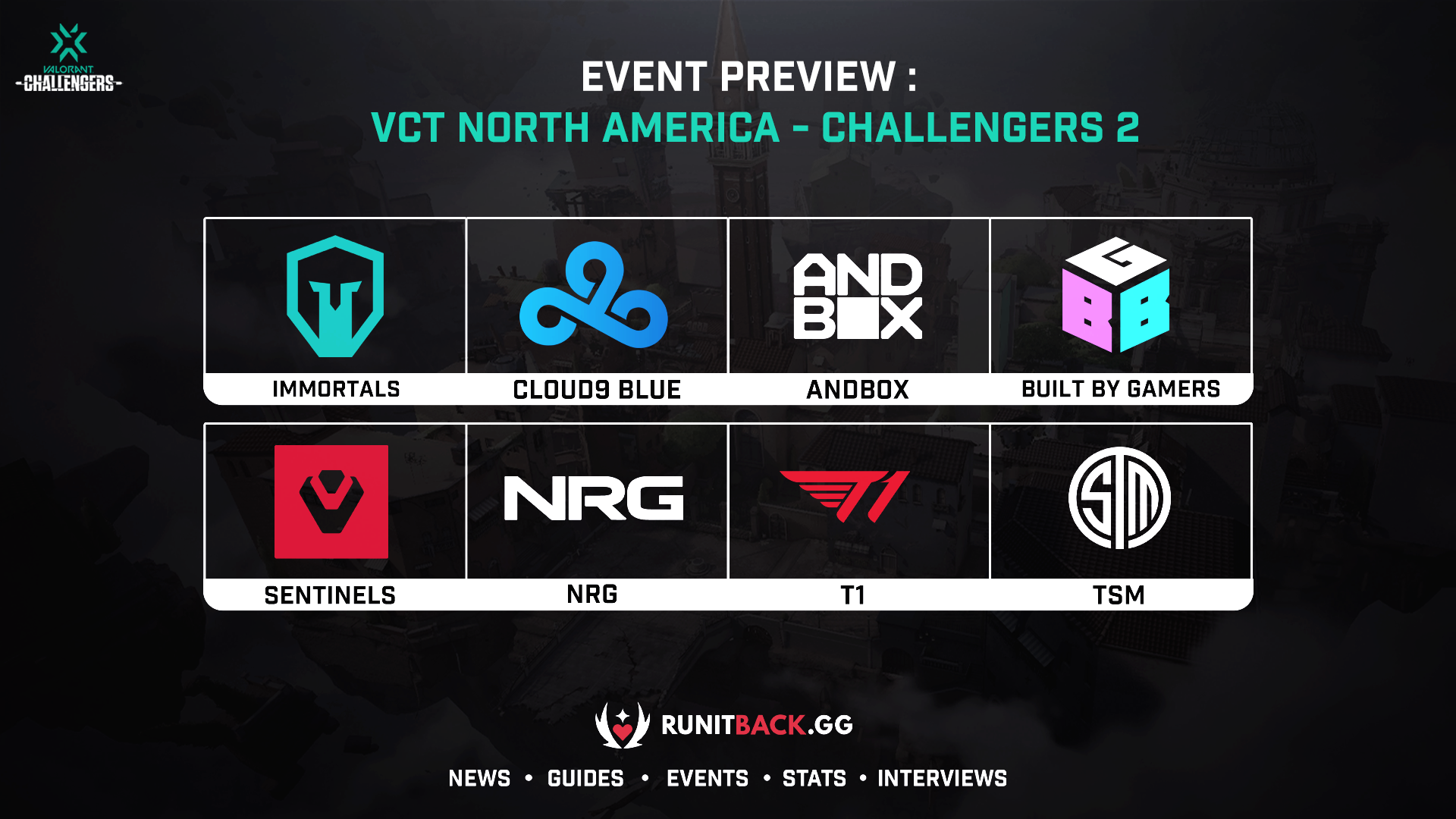 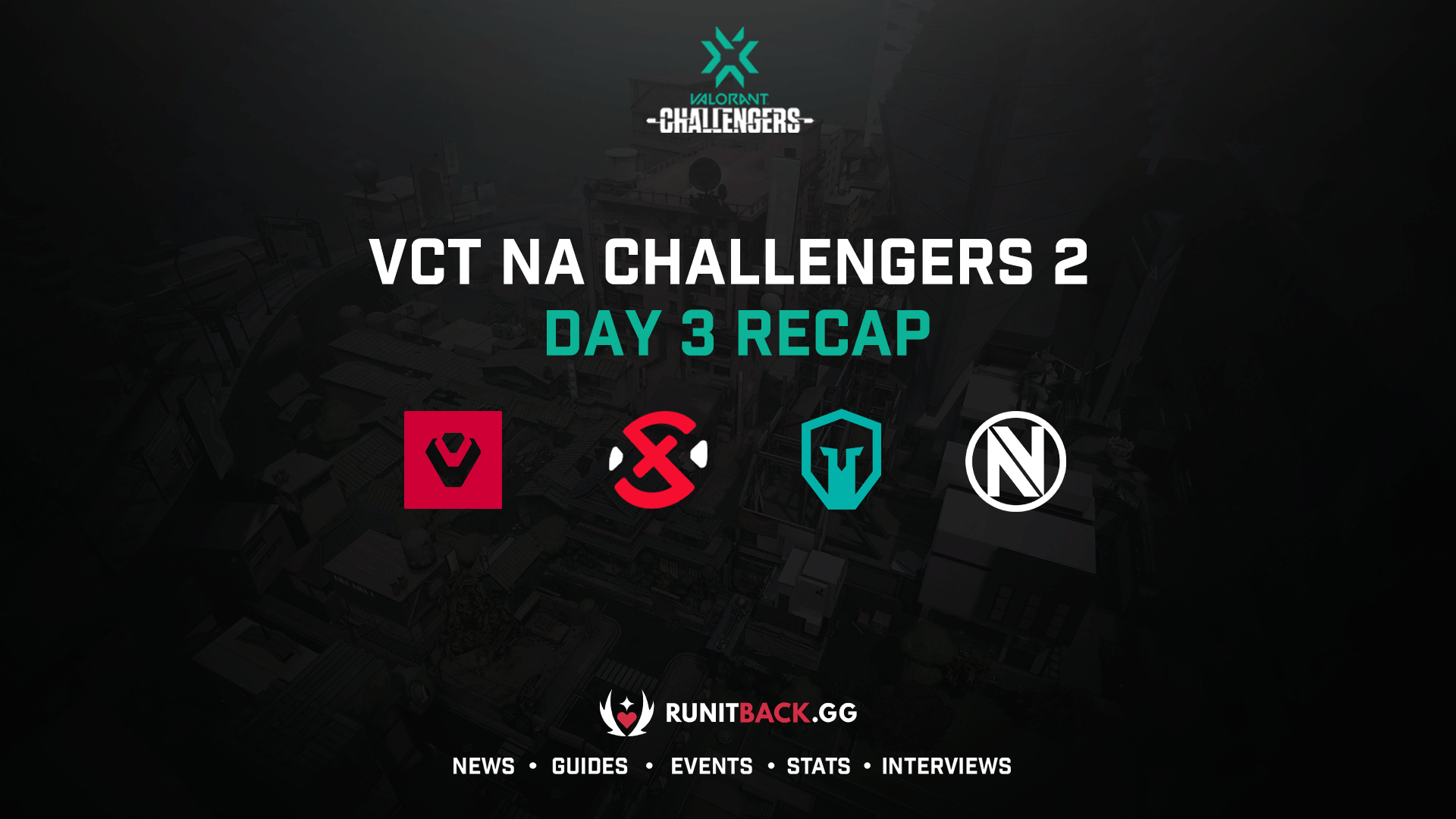