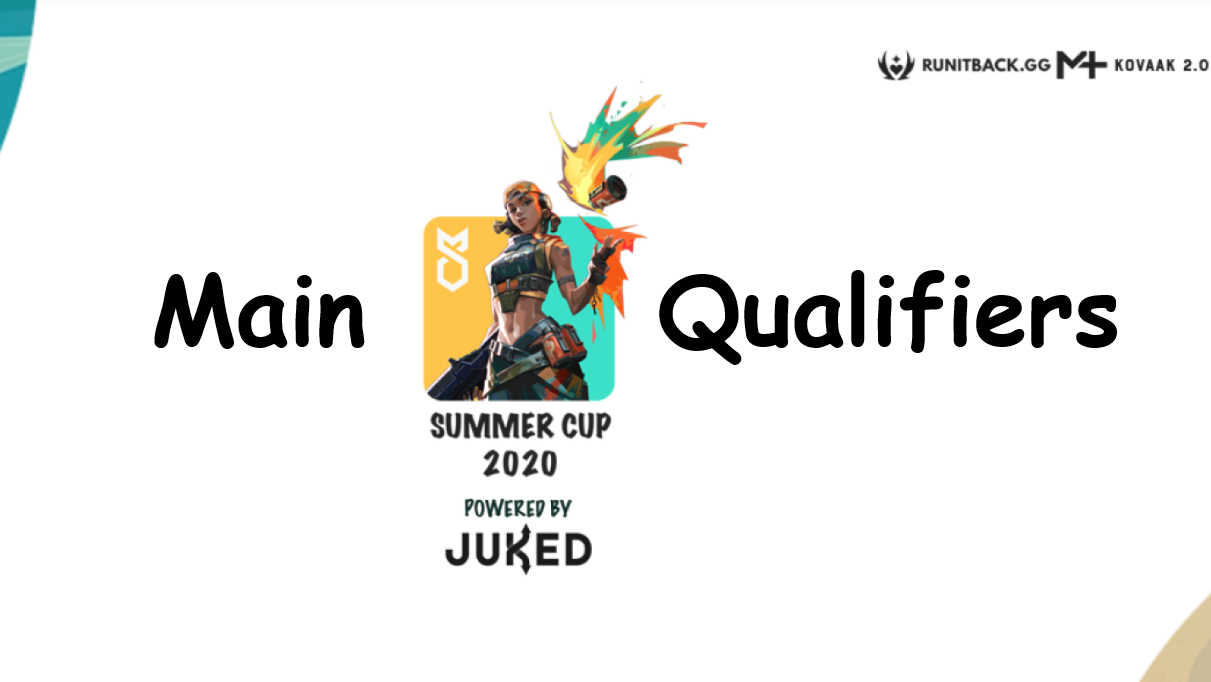 The 30Bomb Summer Cup gets rolling as we got our Main Qualifier to join the big dogs. Four out of eight teams have qualified for the main event. The format was a best-of-one (BO1) single elimination bracket with a best-of-three (BO3) finale. The winner got an additional $600 USD to keep in their pockets moving forward.

The Bracket and Results

The 30Bomb SUmmer Cup Main Qualifier saw eight teams fight it out to go head-to-head with the big dogs. They were:

Those eight teams were pit head to head in the single elimination bracket.

The event saw a quadruple overtime in the quarterfinal of big pizza and Second Wind, with the former clutching out the win at 19:17. The Priceless versus Mamba Mode Gaming saw another overtime. This time a single overtime was enough to push Mamba Mode Gaming to the grand finale, where they faced KEVINS SIMP ACADEMY.

The final was an extremely tight fight. Bind saw KSA take the initial lead after a 13:10 win. Split was another tight map that saw Mamba Mode Gaming retaliate with a 13:11 victory. The decider map, Haven, took us to yet another overtime. Mamba Mode Gaming, though, closed things out rapidly at 14:12, becoming the winners of the Main Qualifier.

The final standings, with their respective prizes, after the event are:

All four teams are the qualifiers for the main event of 30Bomb Summer Cup.

Stay tuned to Run It Back for the latest news, extensive guides, and exclusive interviews in the world of Valorant.