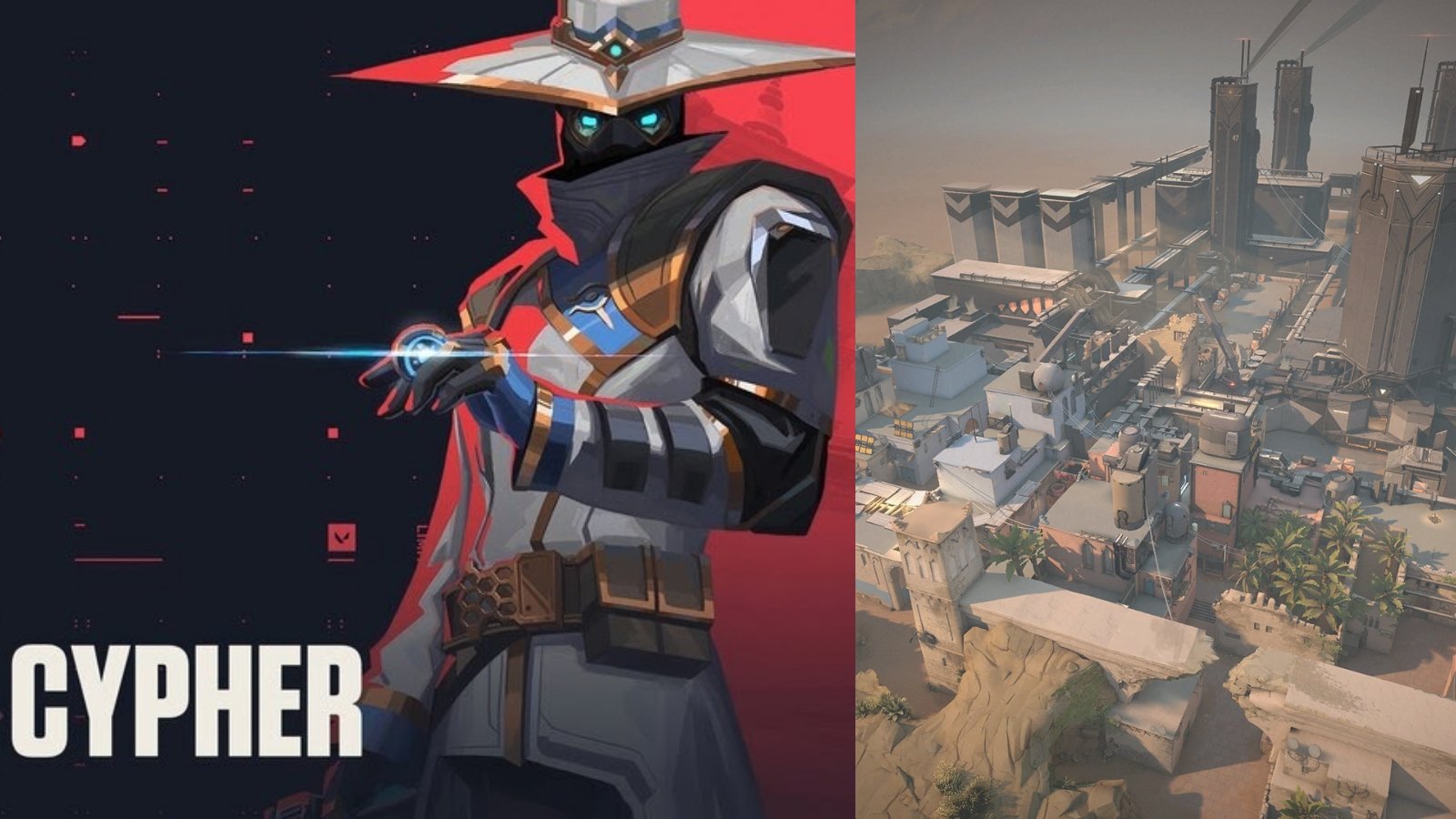 Cypher’s Trapwire ability is one of his most valuable tools. Its main use is for stopping enemy pushes and watching flanks for valuable information. This guide demonstrates three Cypher Trapwire setups for Valorant’s map, Bind.

Cypher excels at gaining information without the risk of dying, and does so with the help of his Spycam and Trapwire abilities. This guide focuses on using the Trapwire ability to its highest potential, by placing your tripwires in positions that enemies will not expect, or in positions that are difficult for enemies to destroy. By doing so, you will have an early warning on key areas of the map.

Hookah: This is an effective setup if you are trying to hold the Hookah area. The bottom tripwire will most likely be seen or expected, however, the top one in the image below connects to the wall around the corner. This makes it much more difficult for enemies to destroy and expect. This would allow you to peek into the enemy player as the tripwire reveals them.

Passive B Setup: These two tripwires could be used if you are playing a more defensive setup, or even a retake setup on B. While it is possible for an enemy to move around the trap outside the Hookah window, it’s very unlikely that more than one enemy will make it out without tripping it. You could combine these two traps with a concealed camera position, allowing you to hold B solo relatively safely.

A-short: These two tripwires will be very effective against any kind of execute onto the A-site. The enemy team will most likely use multiple smokes to cover the area. However, you will be able to shoot through the smokes as they move through the tripwires. The second tripwire that connects to the stairs will have a good chance of catching the player heading towards the truck to plant.

It’s always good to know as many different Trapwire setups as possible when playing as Cypher. Using the same setups over and over again will become less effective as the match progresses. Remember to switch it up to keep your opponents guessing.

If you enjoyed these Cypher Trapwire setups for Bind, be sure to check out our Cypher camera guides for the maps Ascent, Bind, Split and Haven. 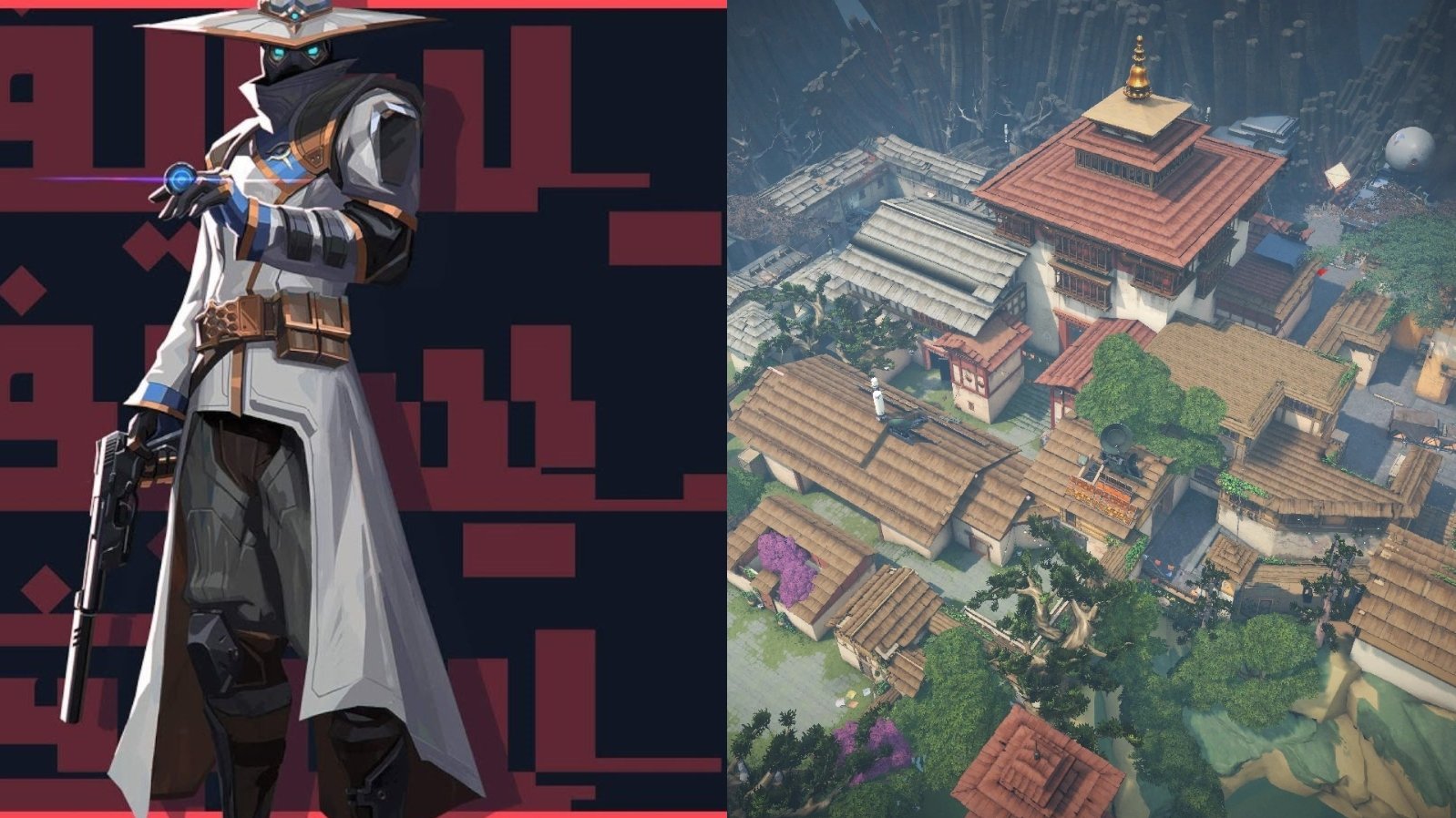 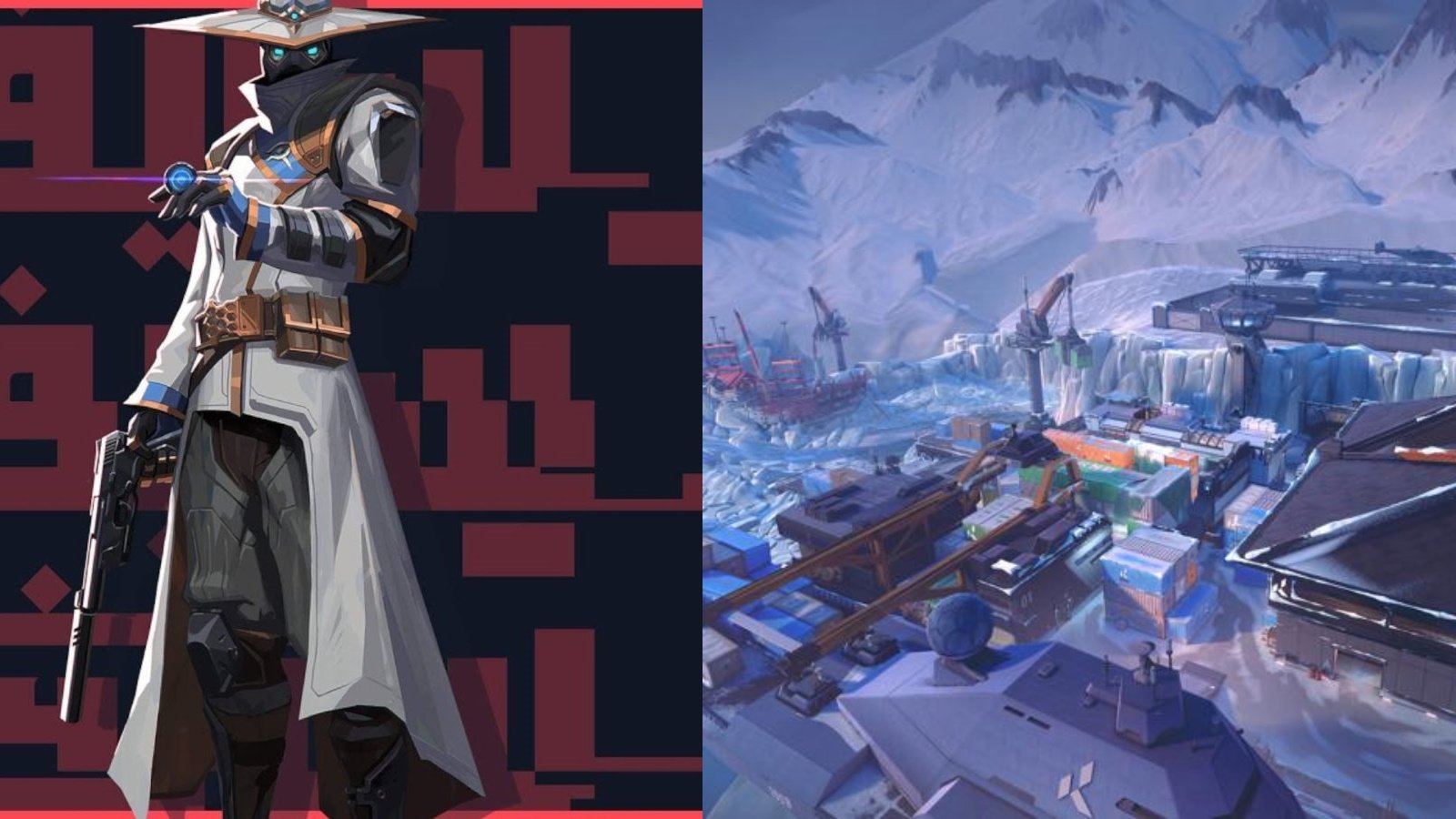